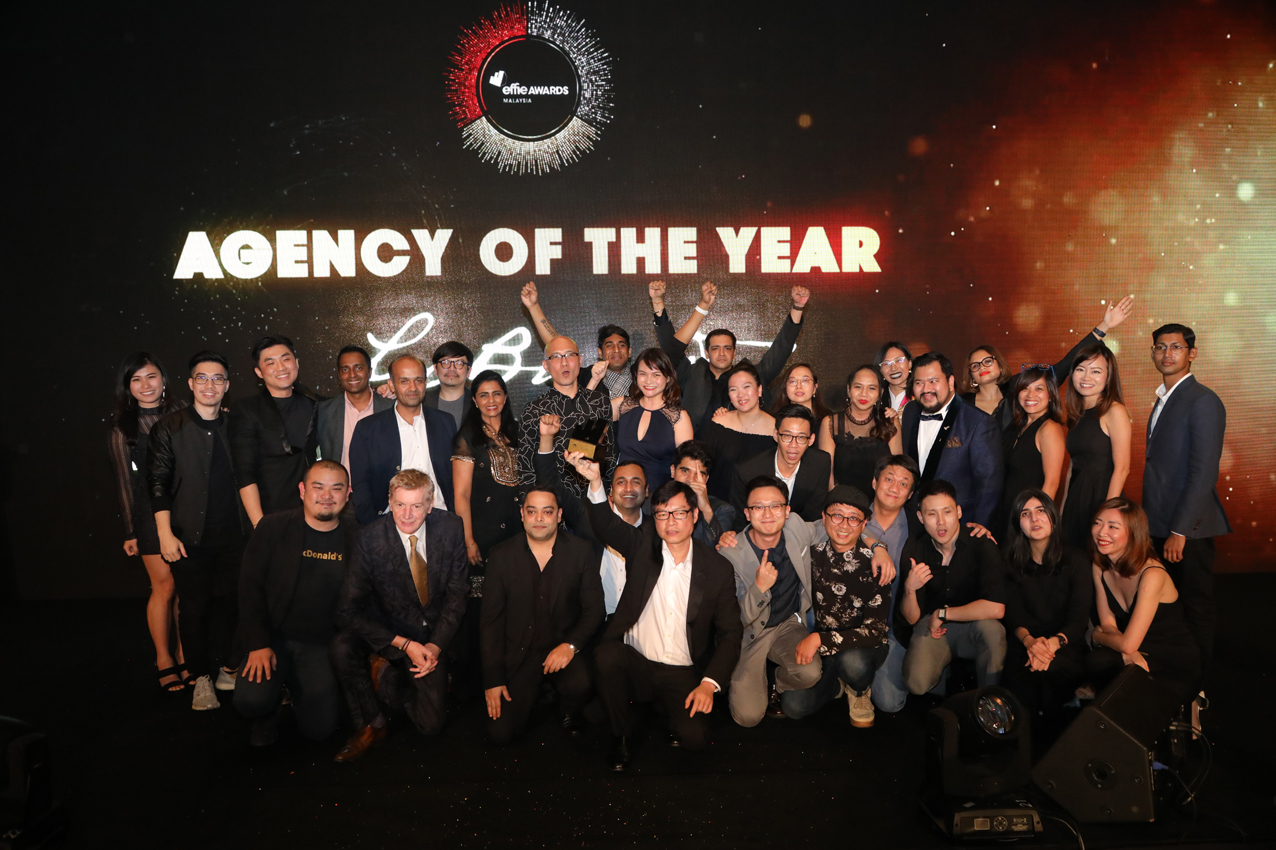 The 12th edition of the Malaysia Effie Awards saw Leo Burnett Advertising named as Agency of the Year while Maxis was named Brand of the Year.

Honouring achievements by campaigns that meet and exceed marketing communications objectives with a focus on effectiveness, the theme for this year’s awards was “Science and Magic”.

From a total of 138 entries, 40 finalists were shortlisted, with 2 Gold, 8 Silver, and 20 Bronze awards presented to brands for their creative campaigns. In addition, each finalist also received Effie points that contribute to the creative agency’s ranking on the Global Effie Index.

Leo Burnett Advertising took home the top honour of “Agency of the Year” with 1 Gold, 2 Silver, and 6 Bronze awards. It received the Gold award for its campaign “The Unheard Prayer” for Maxis. 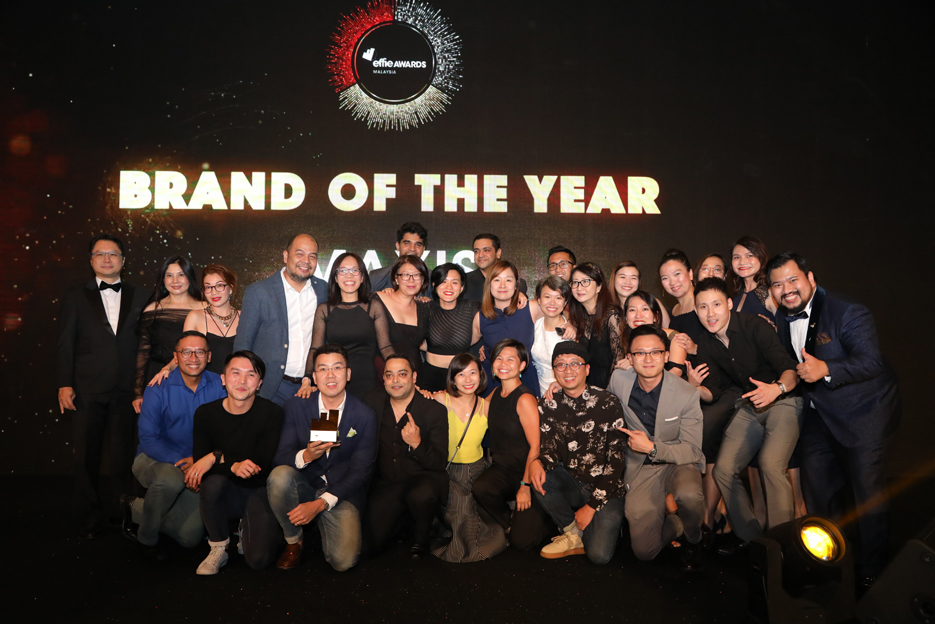 Maxis was named “Brand of the Year”, having won 1 Gold, 1 Silver, and 4 Bronze awards, while one other Gold award was presented to Grey Malaysia for their “Wanita Besi” campaign for Pantene.

Irene Wong (pictured), Organising Chairperson of the Malaysia Effie Awards 2019 said, “This year’s theme of Science & Magic truly encapsulates the soul of the Effies. We are only just discovering the impact of big data which on its own it can sometimes be a meaningless jumble of numbers, but with the creative application of scientific analysis, can unlock the most unexpected and magical insights, providing glimpses into human behaviour that can sharpen strategy, boost efficiency and even ignite a creative idea that completely transforms a business.”

“This duality of data (or Science) and creativity (or Magic) permeates our work, and while it is not easy to find the intersection of the two, when it does come together, they are a potent catalyst for effectiveness,” she added.

“Since its inception in 1968 in New York, the Effie Awards has been recognised by agencies and advertisers worldwide as the pre-eminent award in the communications industry. The prestigious award also runs parallel to one of the key pillars of the 4As in the promotion of commercial creativity and its effectiveness,” said Andrew Lee, 4As President. “We aim to elevate the role of the 4As in cultivating a creative economy, engineer a positive perception of Malaysia as a market for creative excellence both locally and internationally, and promote the notion that ideas can drive value change.”

Attended by over 320 marketers and agencies, the awards event was held at the Grand Ballroom of the Four Seasons Hotel.