The world’s first HIV Positive Sperm Bank has launched in New Zealand, sparking conversation on a global scale and challenging the misconceptions around HIV.

Teaming up with DDB Group New Zealand, the initiative was spearheaded by three organisations, the New Zealand AIDS Foundation (NZAF), Positive Women Inc. and Body Positive, and launched on Wednesday 27 November ahead of World AIDS Day on Sunday 1 December.

Says Mickey Power of NZAF: “The Sperm Positive bank was created because we all recognised the need to support our communities by seriously tackling the stigma those living with HIV experience each and every day. Each of the three donors is a person living with HIV who has a consistently undetectable viral load, which means they cannot transmit the virus to others.”

Says Damon Stapleton, regional chief creative officer for Australia and New Zealand, DDB: “Stigma stems from a lack of understanding. We knew we needed to be bold in our idea if we were to challenge ingrained misunderstanding surrounding HIV. When most people think of HIV, they think of a death sentence; we wanted to confront that stigma by focusing on life.”

Since the announcement, Sperm Positive has received incredible local and international attention. Led by Mango Communications, media relations to date has resulted in more than 230 pieces of international media coverage from more than 25 countries, including stories on CNN, BBC, The Guardian, The Telegraph and 7 News, alongside extensive local coverage across New Zealand Herald, Stuff, Newshub and Radio New Zealand. 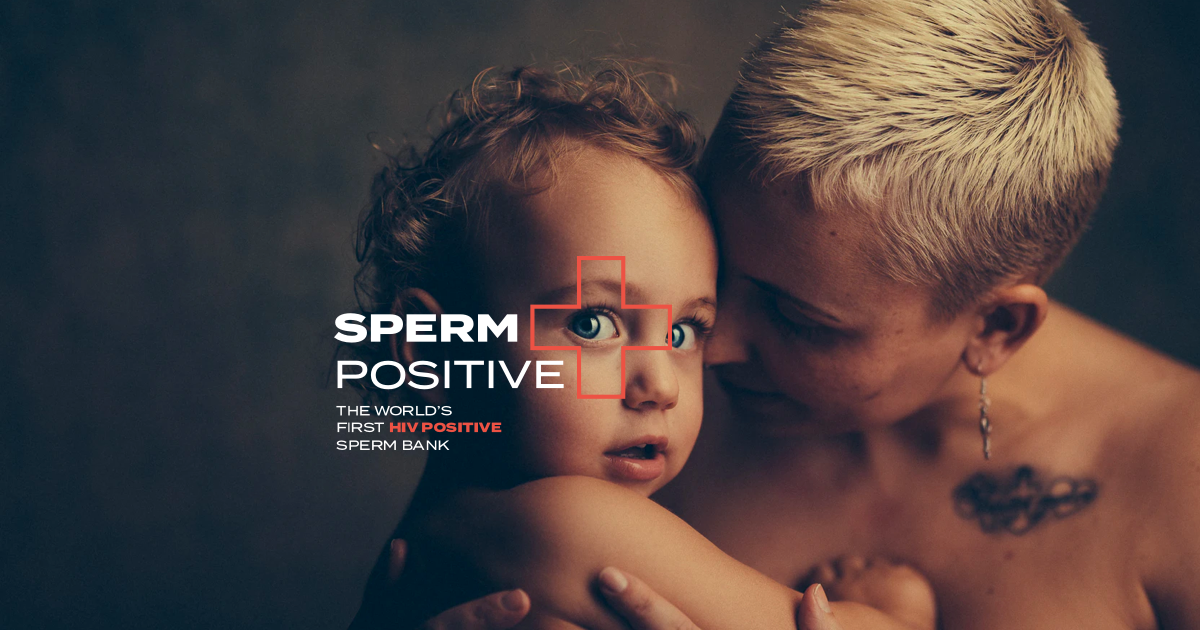 Haydn Kerr, digital creative director for DDB New Zealand, says the team thought of the brief as a public service announcement that’s 10 years late: “People living with HIV can’t pass it on, assuming they’re on effective treatment, but most people still think of HIV as being highly contagious. We realised that the best way to prove that HIV can’t be passed on is through the most tangible expression possible – conceiving a child. That’s as close as you can ever get to someone, and if that’s safe then anything is safe.”

Says Jane Bruning from Positive Women Inc.: “There are still misconceptions that people living with HIV pose a risk to others simply through casual contact. The science speaks for itself, there is now undeniable evidence that if a person with HIV, regardless of gender, has an undetectable viral load, they cannot transmit HIV.”

Stapleton went on to explain that, while Sperm Positive received a huge amount of positive feedback, comments from more close-minded individuals across the globe go to prove the need to educate: “So many of the comments we’ve seen stem from this lack of education that we’re trying to tackle. Yet, if just a small proportion of these people are educated on the realities of living with HIV as a result, then this is a win.”

Sperm Positive has been supported with advertising in print, digital and social, in addition to PR.

To date, Sperm Positive has been contacted by 13 potential donors and nine potential recipients. To hear more stories of donors and those living with HIV please visit: www.spermpositive.com