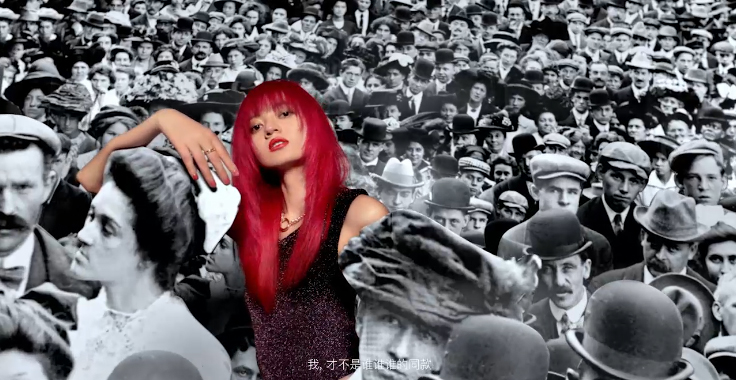 Entitled I’m No Copycat Sweetshop Shanghai is behind a new film for Vidal Sassoon and Saatchi & Saatchi Shanghai that celebrates trend setters and shows a path to self-expression.

Directed by Loic Simon Maes on loan from Good Company in New York, the film celebrates the originals; the un-followers, the people who are uniquely themselves; No copy cats here. They are the fearless few who march to the beat of their own drum. They express themselves with an undeniable confidence and freedom. 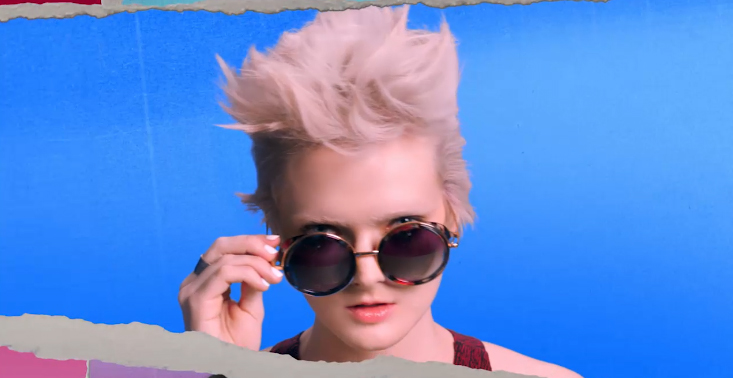 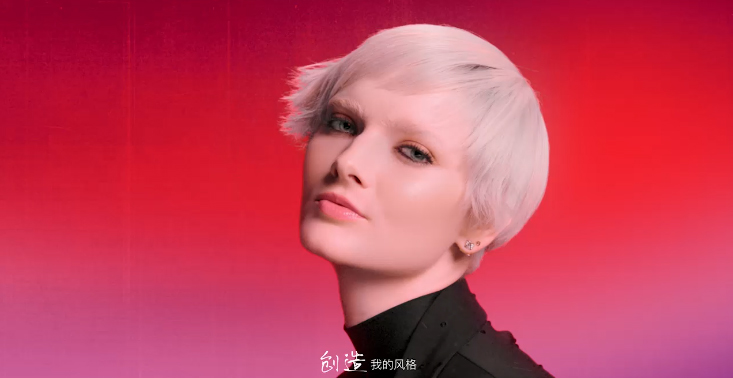 The film features heroes breaking away from the conventions of normality, transforming the expected and the boring into a bounty of self-expression. They burst out of a two dimensional black and white world into their own colorful paradigm. Vidal Sassoon gives them the power to define and to continually redefine their look and how they want the world to see them. The tone is playfully irreverent, fashion forward, with a British flair.

Loic said, “I wanted to celebrate these people who go against the tide in a very bold and graphic way, so I used a variety of visual techniques to do so – from false perspective with 2D printed set elements, to surrealistic oversized props, to 3D graphic collages. The result is a very dynamic and playful spot that really captures the disruptive, revolutionary essence of the new Vidal Sassoon”.