Airbnb has launched a master film to help us all reconnect with the traditions of the past, the traditions we’re in danger of losing as the generations pass. Entitled Lost & Found the film is launching on social media.

It is to support Airbnb bringing 40 Intangible Cultural Heritage (ICH) experiences to Beijing, Chengdu, Guangzhou & Qiandongnan through their platform. The films aim to bring new meanings, new perspectives and new energy to the featured Chinese cultural heritage, empowering the sustainable development of cultural preservation in China.

The objective of the film is to attract more of the younger generation to join in the experiences and encourage them to trace the collective cultural roots, connecting with their traditional culture, often for the first time.

The film at the heart of the campaign, a creative collaboration between Airbnb, Mother Shanghai and Lucky Sparks. It gives an overview of some of the featured Intangible Cultural Heritage experiences. Complementing this are key visuals and cut downs of the film – all pair masters of specific elements of ICH and young travellers in the four cities. The films end with the hope of “reconnecting with the traditions of the past… a journey from lost to found begins now.”

Airbnb commented, “Our mission at Airbnb is to bring people together, sharing experiences and building communities. It’s worrying that as generations pass, culture gets forgotten. This film is our contribution to help culture be remembered.”

Mother Shanghai commented, “Being part of the “Lost & Found” project, with Airbnb and Lucky Sparks, is an unforgettable experience for us. Traditional culture and craftsmanship are gradually being forgotten in today’s fast-moving era. This beautiful and moving documentary should help people begin to appreciate these. With respect to the love of Chinese traditional culture there once again.” 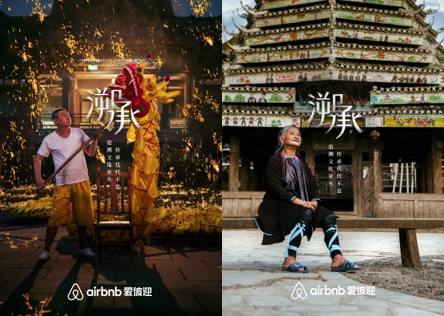 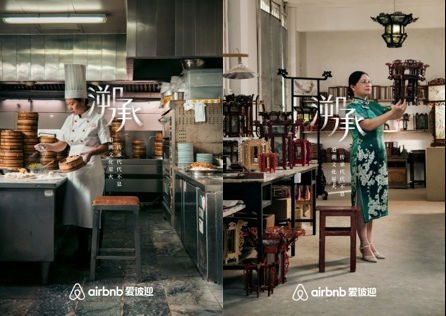