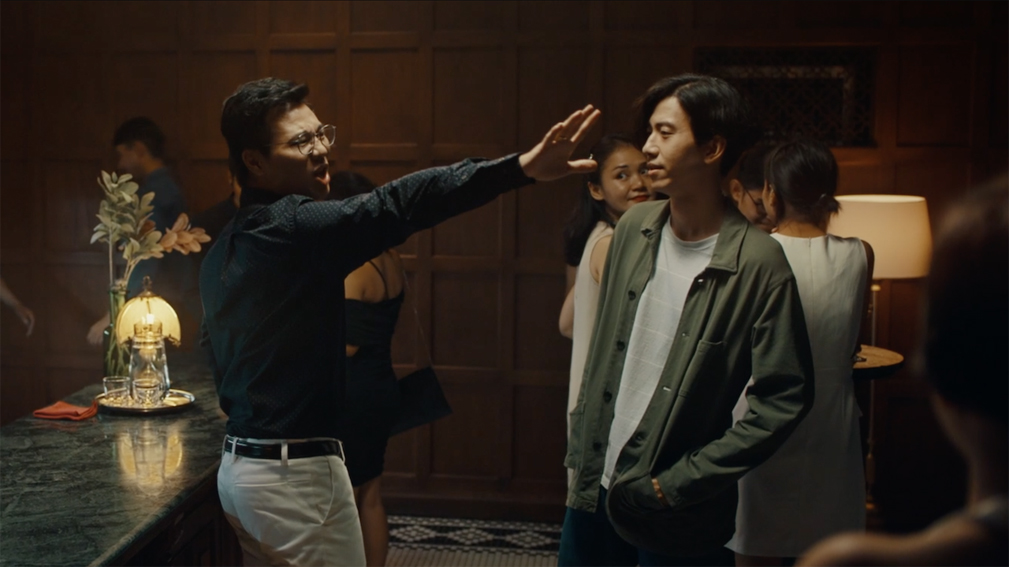 In Thailand, a heavily buddhist country, the laws and regulations on alcohol advertising are extremely strict. Making it almost impossible to promote any alcohol brand clearly and distinctively.

Which is why when it comes to the challenge of a branding campaign for Meridian, a Thai brandy brand, GREYnJ United Bangkok once again, took a pleasantly unexpected route. By setting a drinking culture and starting a trend for all brandy drinkers. The team makes ‘sit and drink’ a necessity, a new way of promoting responsible drinking and keeping society’s harmony. 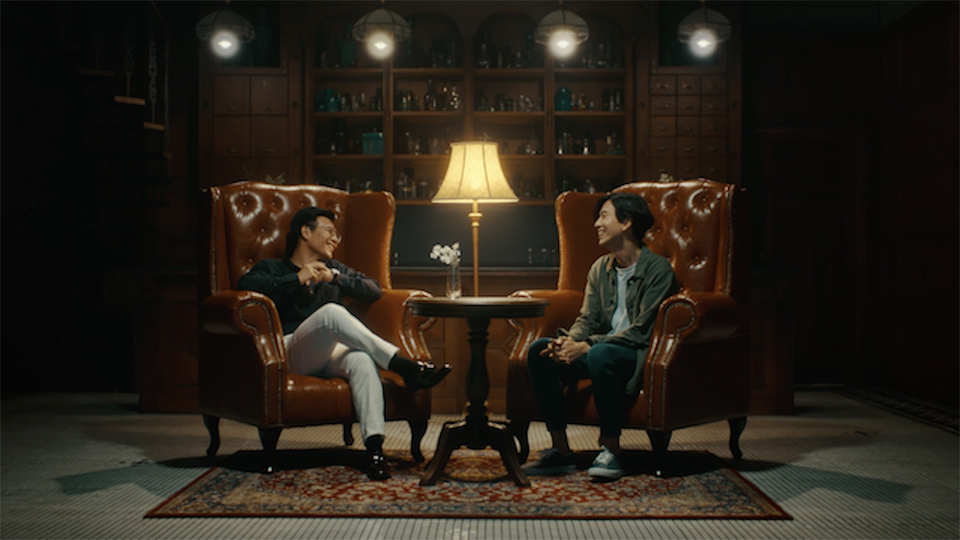 In the online film we see how things can escalate quickly while standing. On the other hand, the exchange unfolds quite differently (if not oddly in stark contrast), when the drinkers were sitting. The whimsical tone is a first for any alcohol brand in Thailand, targeting a fast growing market of young brandy drinkers. The films are part of a nationwide campaign that invite everyone to take a seat to fully enjoy Meridian Brandy. The film is to be distributed on all social media platforms – Twitter, Facebook and Instagram.