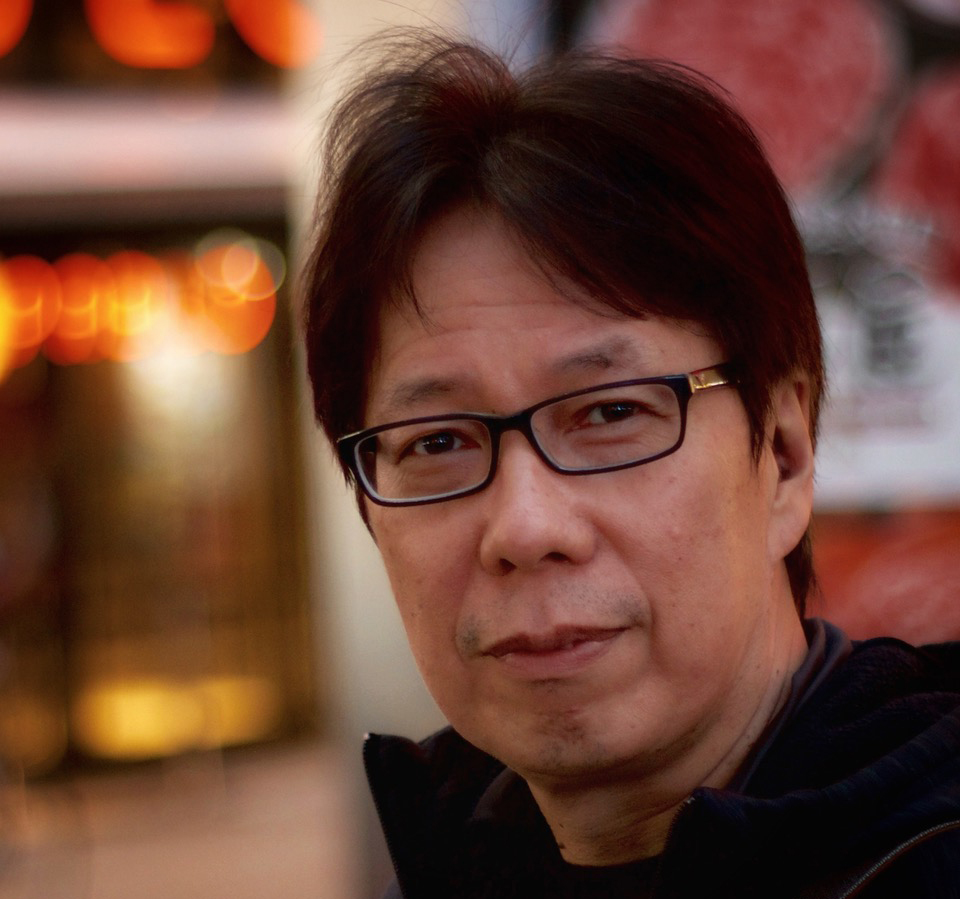 Dentsu Asia-Pacific’s chief creative officer, Ted Lim (pictured), is leaving after seven years during which he has had a huge impact on the creative reputation of the network.

One of the region’s most admired creative leaders, Lim will stay on in an advisory role until June 2020. He joined Dentsu in 2013, teaming with CEO Dick van Motman, and lead the network’s creative offering across Southeast Asia, and then took on an expanded role that included Asia Pacific outside of Japan.

Commenting on his time with Dentsu, Lim said: “It has been an amazing seven years transforming the creative network, product and culture across the Asia-Pacific. We worked with data, creativity, technology and media to produce innovative business solutions in the digital, experiential and social space. We brought in multinational talent, worked across continents, won global business and international acclaim. I joined Dentsu to help transform the agency into a multinational network and in the process, transformed myself. I’m looking forward to the next adventure.”

“Ted has brought true creativity and innovation to Dentsu in Asia,” said Takaki Hibino, executive chairman, Dentsu Aegis Network Asia Pacific. “We deeply appreciate the transformative work that he has done for our creative offering outside of Japan and for establishing Dentsu Asia Pacific as the award-winning network that it is today. We are glad to be able to have him in an advisory role before he leaves us in June to pursue other opportunities, where he will undoubtedly continue to leave an indelible mark.”

AdWeek picked Lim as one of the 13 global creative leaders whose ideas are advancing advertising worldwide in 2019. Under his creative leadership, Dentsu took in several international accolades, having been crowned Campaign Brief Asia’s Most Creative Network 2017 and 2018; as well as AdFest Network of The Year 2017, 2018 and 2019. The network has also won the Cannes Lions Grand Prix, the D&AD Black Pencil, The One Show Best in Discipline and the Facebook Award for Innovation.