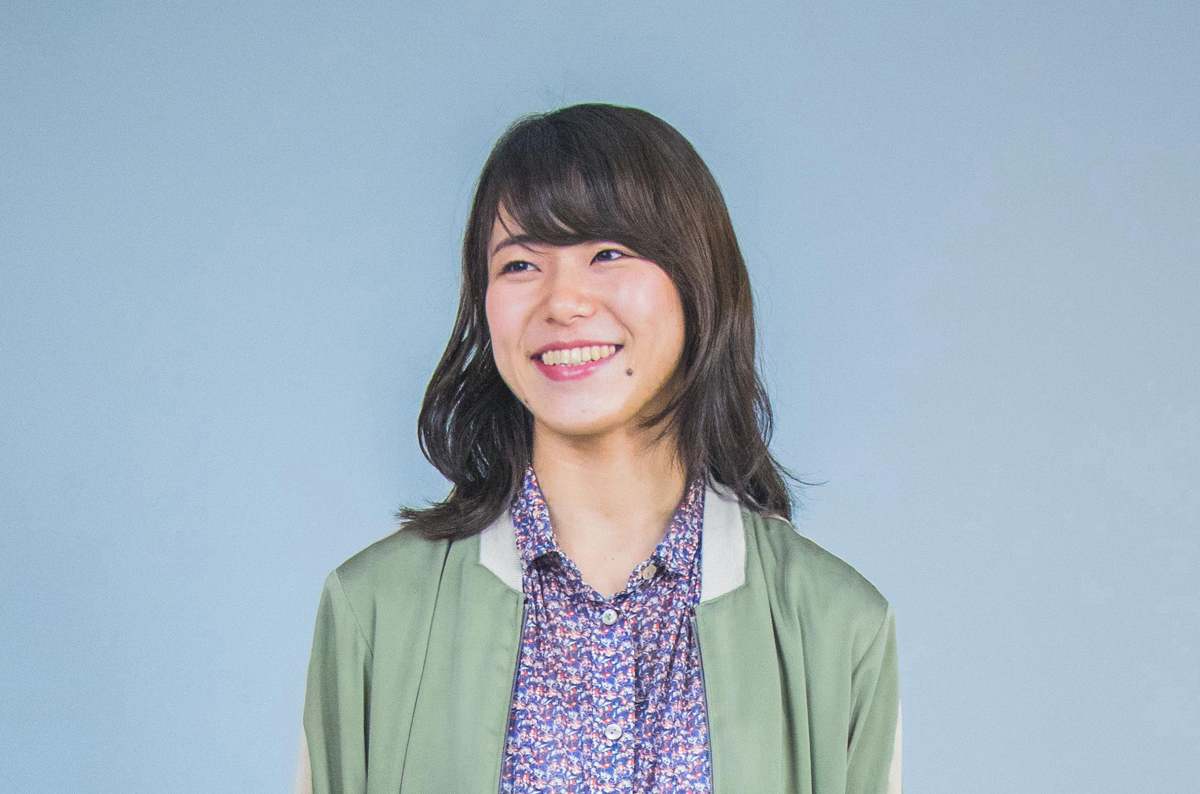 Mai Murata was one of five Fabulous Five directors at AdFest 2019, where her short film, My Jellyfish, won a Commendation.

Filmed in just one month, Murata (pictured) battled Japan’s rainy season, sleep deprivation and an extremely tight deadline to create an elegant short film that tells the story of a little girl and her imaginary jellyfish. Every element is beautifully refined from the storytelling to the casting and animation.

Murata is an Assistant Director at Dentsu Creative X Inc – you can watch ‘My Jellyfish’ here.

Were you nervous when you presented ‘My Jellyfish’ to a live audience at AdFest 2019?
It was my first time presenting a film I had made to a live audience, so of course I was nervous, but I was also looking forward to seeing everyone’s reaction to it. Afterwards, I was very happy to receive all those comments from people from all over the world.

‘My Jellyfish’ is one of the first short films you’ve ever directed. What was the hardest part of the filmmaking process?
The one-month production window was short, so there were various limitations that made it hard to work out ways to finish the film in time while not compromising on quality.

For example, in the original script the jellyfish was supposed to be on screen for most parts of the film. But the CG wouldn’t have been finished in time if we kept all of the cuts, so I rewrote the script to cut down on the number of jellyfish scenes.

Shooting also took place in the middle of the rainy season, which was another challenge. There was no way to add in any weather contingency days, so we changed some parts so it’d be okay to shoot even if it was raining. Both shoot/production and post-production was really a fight against time, so I remember that during the production period it always felt like I was sleep deprived.

How does your story relate to the theme of AdFest 2019, TMRRW.TDAY?
I lost my dad when I was little, and I always wished to sublimate that experience into a work someday. I wanted to depict how everyone (at some point) experiences the death of a loved one, and that everyone needs to continue on with life while dealing with the pain that comes with it.

As for how it relates to the theme TMRRW.TDAY: the jellyfish appears in front of the little girl for only a day, and that “one day” represents “today”. The last scene with the jellyfish swimming in the water tank represents “tomorrow.” The story is about how the protagonist, the little girl, overcomes her current difficulties and grows from the experience to head into a bright tomorrow.

Tell me about the casting – the main character, the little girl, is so cute! Was it hard to direct someone so young?
Kurumi, the little girl who plays the main part, can act better than some adults so if anything, we were actually saved by her acting skills! The one thing I would say that was hard is that child actors can by law only be on a shoot for up to eight hours a day.

My Jellyfish is beautifully animated. Do you enjoy using animation in your work?
This was my first time trying to use something like this. The team in charge of the CG was really skilled, and did their best in the short amount of time we had for the post-production. I’m actually sorry for them to have had to work on such a tight schedule. I was really happy with how it turned out, especially the jellyfish’s transparency and the way it floated around.

What have you been doing since AdFest 2019?
I am still working as an Assistant Director at Dentsu Creative X, but also doing some work as a director. I am now working together on creating a commercial campaign from scratch with a team that includes some comedians. It’s so much fun during all of our meetings, hearing all the crazy ideas from these comedians who are at the forefront of the comedy scene.

Do you think winning a Commendation at AdFest has helped your career?
Yes, I do think it helped. Basically, as one of the new kids on the block, you don’t get a lot of opportunities to direct yourself. Now after winning the Commendation, producers and creatives have been asking me to work on projects more often. Directors from our company also work on production projects for other companies. So if there’s anything I can do, don’t hesitate to ask! 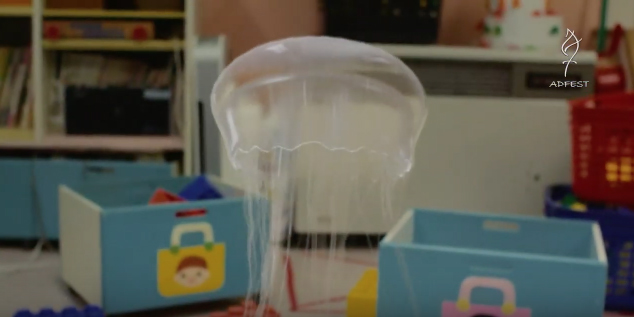 Do you have any advice for other assistant directors: what does it take to ‘make it’ in this industry?
Since I can’t really say that I’m very experienced myself yet, I’m not sure how much weight my word would have on this, but, I think it would be best to not hesitate showing other people your inner self. Showing your own work to others is like showing what’s inside your head, which I think feels pretty embarrassing, but I think by throwing away that sentiment of fear of rejection, and showing your work to many different people and asking for their opinions, will result in you improving your work, and your own character as well.

What is your goal for the next 12 months?
I am still an AD, but I’d like to undertake more jobs as a director and in order to do that, my goal is to win more Japanese and overseas competitions for young directors.

What is your favourite memory of AdFest 2019?
The moment my film was shown on the big screen in the venue. I don’t get many opportunities to see the audience’s reaction in the flesh, so being able to see then and there, how all those people responded to my film was a valuable experience. After the screening, I was also happy to have gotten so many comments from everyone at the venue and the AdFest parties.

* Would you like to be a Fabulous Five director at AdFest 2020? Simply write a short film script inspired by the theme, ‘Fired Up!’ Scripts must be submitted online here by 3rd January 2020.