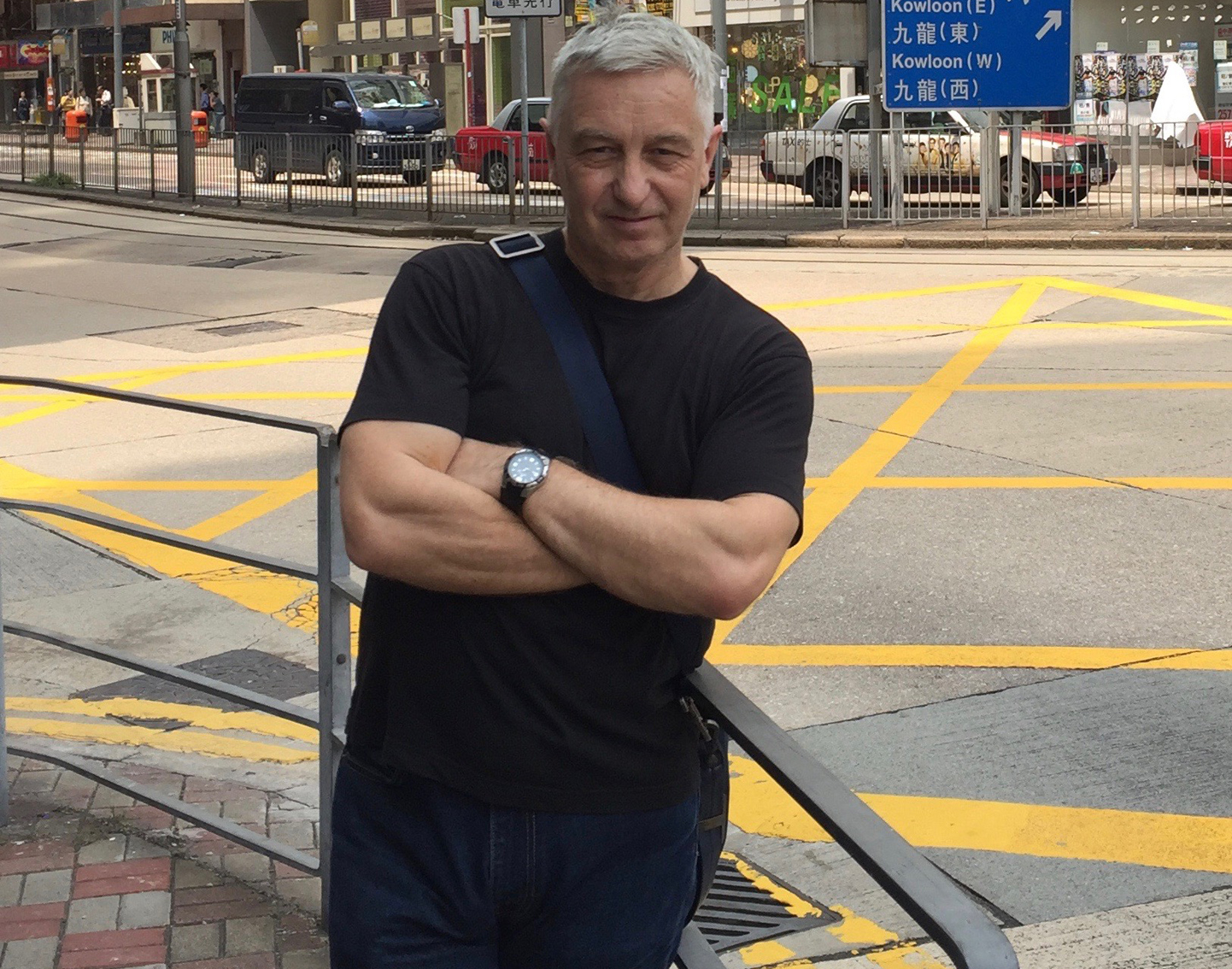 The season to be jolly? The season to be jolly glad this year is almost over more like. As some of you may have heard, this has been a somewhat traumatic year in Hong Kong, and while I’m not going to get into any opinions as to how why what (for this column is not about that), I will say that there are many here who would welcome a break from the upheaval and find a way to move forward peacefully.

On a more cheerful note for this city, as I write we’ve just had the Hong Kong Kam Fan awards, which I mentioned last month. And although I wasn’t actually there (as I usually am) seeing that it was kept secret from me, I was delighted to see the Grand Kam Fan, the ‘Golden Junk’ and the icing on the creative cake, to go to Grey Hong Kong for their ‘Reframing Hong Kong’ campaign, not least because it’s great to see some positive news for Hong Kong’s image.

Naturally I would like to take full credit for this win, seeing as I was instrumental in building Grey in Hong Kong many years ago. But I can’t. Because I had nothing to do with it, and the clever teams at Grey and Hong Kong Tourist Board achieved something I never did – win the big one! For a major client. With a full blown campaign. My congratulations to all.

If you don’t already know, the gist of the campaign was about inviting the public to submit their own best photos of Hong Kong. With a slight hint of envy, I wanted to know more, so I caught up with Grey Hong Kong Chief Creative Officer Michael Knox.

“This idea came from a problem. The imagery that represents Hong Kong was not an adequate representation of the city. Google images portrayed it as a skyline, with thousands of similar shots. Anyone who knows this place will tell you to the best way to experience it is at street level, like a local. Walk it, touch it, taste it, smell it. So we were clear on our objective and ambitious enough on what success might look like. We wanted to curate better imagery and we wanted those who know the city best to shoot it for us.” 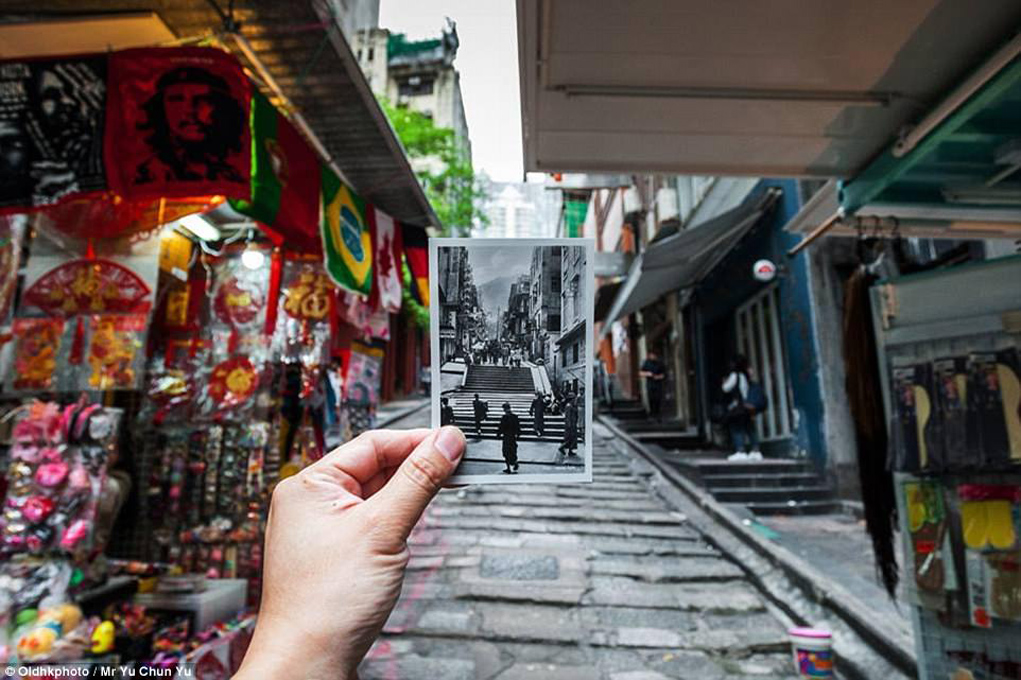 According to Michael, it was all about the shared vision. “We wanted to be two things. Beautiful and useful. Wow them and help them! We wanted the images to be amazing. We wanted a library of authentic ‘I gotta to go there’ shots. We also wanted the photos to help guide our visitors to the places they were seeing in the images. We wanted a campaign that would make Hong Kong proud and we wanted the locals to tell the story. Show the world Hong Kong and help them explore it. Photography plays an unfair role in travel decisions – let’s get in on that.”

Best of the Best awards aside, the campaign has been pretty successful (can’t always be said of multi-award-wining work as we all know ha ha).

“There are close to 42,000 #reframingHK images to date, and that in itself is okay, but I think the result we should focus on is how the imagery is being used to show a different side of Hong Kong. The way these photos are pushing lesser known places into travellers google searches is the best result. Help them see more, encourage them to stay longer.

”  It might be worth mentioning it helps that Hong Kong must be one of the most stunningly photogenic cities in the world, what with its dazzling array of shimmering skyscrapers and lush rolling hills once you get out of the main city, even I have been known to snap a few stunners on my phone and I’m no Ted Gore (yeah go and look him up).

“It’s hard to take a bad photo of Hong Kong” claims Michael. “ Maybe it’s the light, maybe it’s the constant collision of contrasting culture like a temple next to a craft brewery or a Chinese Opera performer sipping bubble tea backstage. Whatever the case it’s an incredibly photogenic city. The other reason I think this works is because Hong Kong people are very creative yet there’s a shyness that makes this subtle. Almost miss-able.”

As I write, Michael has in fact overseen his last big campaign in Hong Kong and is headed back to Australia (what a swansong eh?). He was quick to say thanks to all involved in the campaign. “This campaign kicked off in August 2018 when we launched with Film Director Andrew Lau calling on locals to show the world their city and if we included all the names it would be crazy long. Even by Hong Kong standards. So many people have been behind the idea and they’re all worthy of note. Thankyou to all.”

As for me, I’d like to wish all who read this a truly enjoyable festive time and a Happy New Year ahead. Thanks for reading.