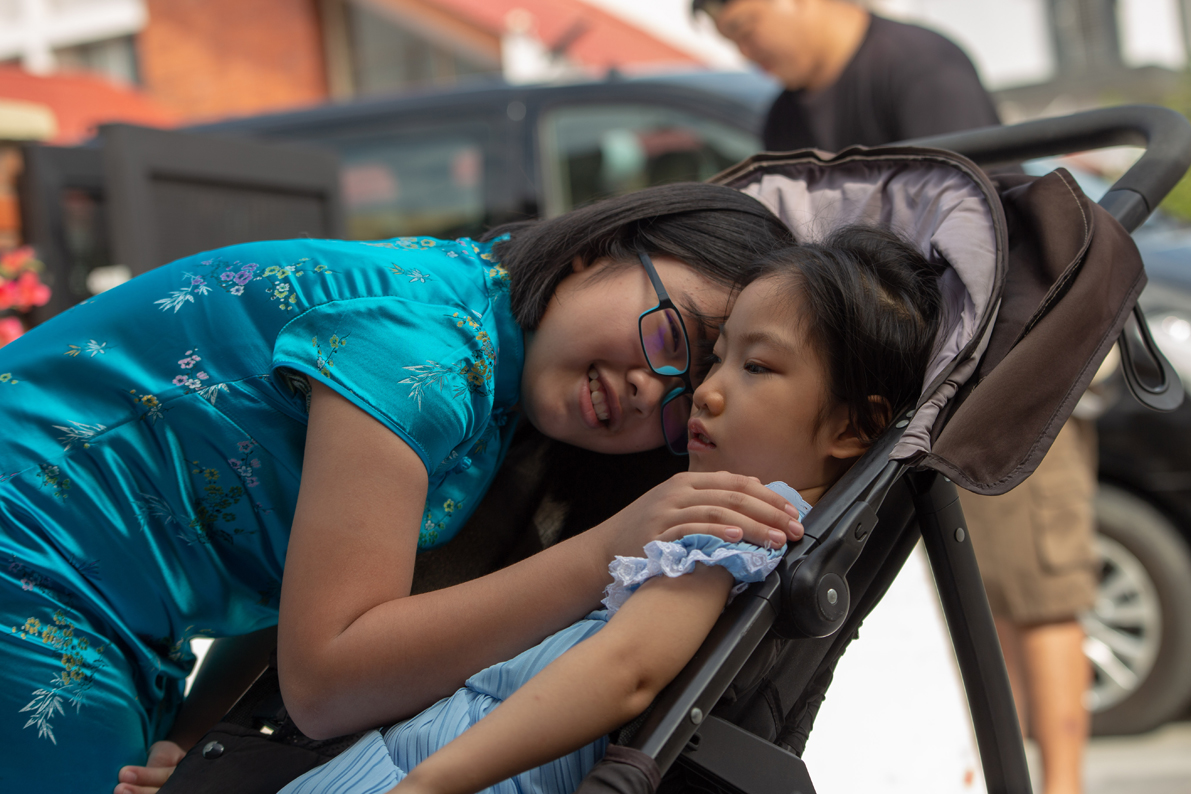 This edition sees the brand’s challenger spirit manifested in ten-year-old Leah Choy, who is also affectionately known as Chef Leah with a Big Heart.

Leah has been baking and selling cupcakes since she was 4 to raise funds for the treatment of her sister Adele, who suffers from cerebral palsy. In 2015, she became the youngest recipient of the coveted Tuanku Bainun Young Changemakers Award, which was bestowed to her as a commendation for the remarkable progress she has made for her and her sister Adele’s lives. Today, Adele has outlived doctors’ expectations and continues to receive treatment in the country, while Leah continues her fundraising endeavour, which has led to her launching her very first children’s cookbook.

The film takes viewers back to a time when Leah had just started her baking journey, and it unravels the heartfelt motivation behind her incredible display of perseverance despite having to learn baking from scratch and failing multiple times in the beginning. 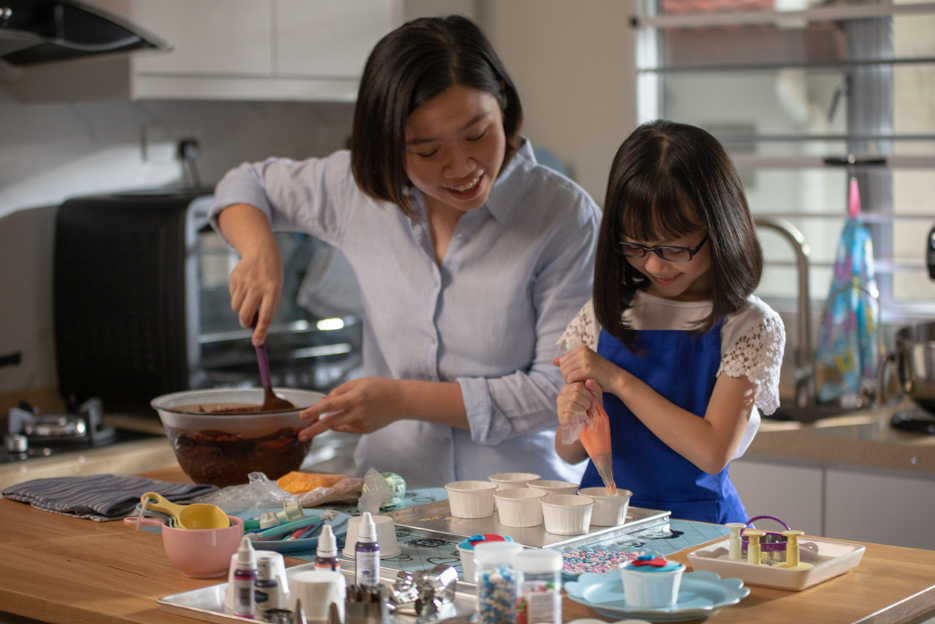 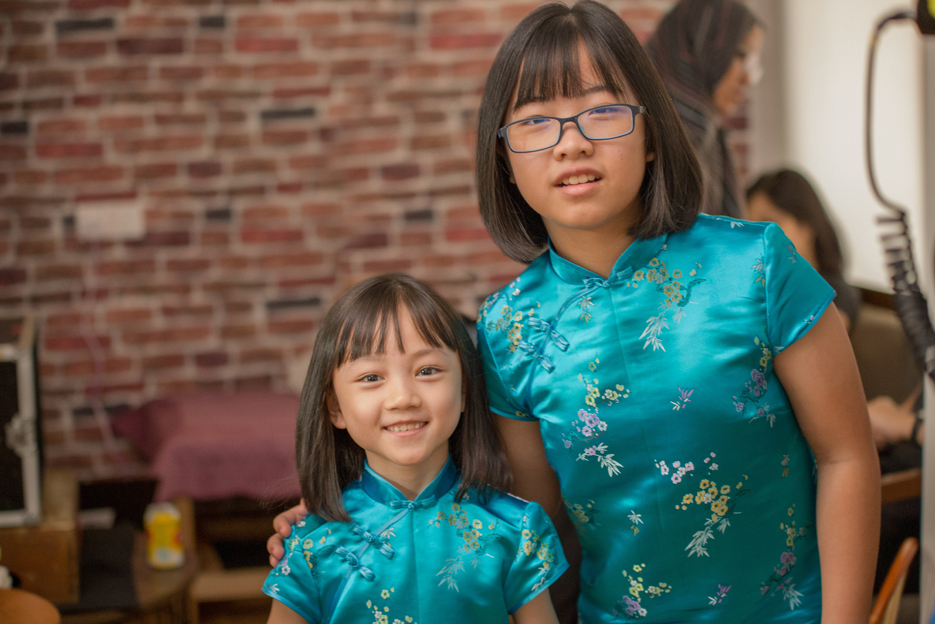 Abdul Sani Abdul Murad, Chief Marketing Officer at RHB Group, said, “At RHB, we believe that success comes from not giving up on what we truly hold dear to our hearts. Although Leah is still young, her challenger spirit has demonstrated that progress can happen when we wear our hearts on our sleeves and allow love to guide our actions and be our motivation. She is a true testament that age and size are no barriers when it comes to supporting the people we love, and that’s why her story encapsulates our brand belief so perfectly.”

Meanwhile, Wang Ie Tjer, FCB KL’s Creative Director said, “Creating this film was truly one of the highlights of our year. It’s such a powerful story about family love, and most importantly, it is real. During the shoot, the team got to witness first-hand the genuine love and adoration that Leah, Adele and their parents have for one another. Even though she is young, Leah was just brimming with love, and she definitely brought along her unique brand of joy and positivity to the set. Leah was also more than happy to lend a helping hand during the filming, especially when baking was involved. It’s no wonder that she is affectionately known as Chef Leah with a Big Heart.”

“When we learned about Leah, we knew we had to do her story proud and tell it in a way that would inspire Malaysians. That’s why we wanted this film to be more than just about a young girl excelling in her passion. Because ultimately, it’s about the deep, unconditional love shared between two sisters that has placed the both of them on the path of progress together,” Ong Shi Ping, FCB KL’s Co-Owner and Chief Creative Officer, added.

The campaign was launched on 31 December 2019 across RHB’s social and digital channels, and as of writing, the film has already received 1.1mil Views, 4,700 Likes and 406 Shares.

As part of the campaign and to support Chef Leah’s cause, RHB has also created a microsite to promote her book ‘Chef Leah with a Big Heart’, allowing the public to purchase it through the MPH store online or at even from the retail outlets. On top of that, visitors of the website can order Chef Leah’s cupcakes and other available goodies for the festivities. All proceeds raised from this initiative will go towards supporting Chef Leah’s fundraising cause for Adele. To drive this campaign further, RHB is also running a series of consumer banking product capsules on their social media channels to help Malaysian families better understand and explore the Bank’s financial offerings.