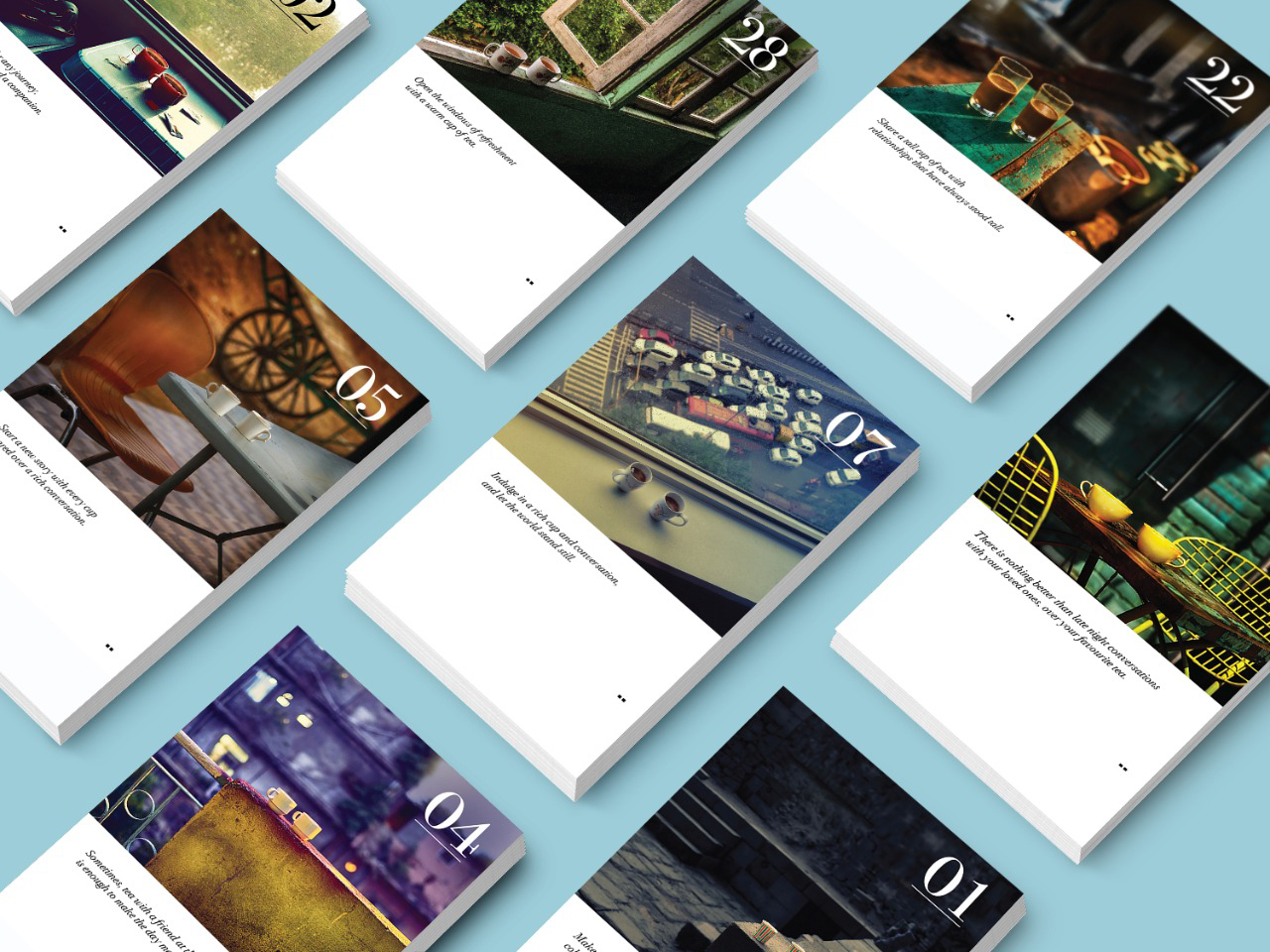 The Journey So Far
After starting its operation in 1919 from a tea depot, Wagh Bakri Tea Group has come a long way and has its presence across India and the world with multiple blends, variants and formats.

The ‘Hamesha Rishtey Banaye’ stand
Since inception, the brand believes in bringing people closer and in creating relationships. The same has been captured by Scarecrow in this 3-piece campaign, in a unique way.

Parag Desai, Executive Director, Wagh Bakri Tea Group (pictured below at the event), said, “We have been associated with Scarecrow for over 5 years. They have previously designed and delivered successful campaigns for us like ‘Rishton Ki Garmahat’, and ‘Hi Nahi Chai’. It is not everyday that a brand completes 100 years of operations. To celebrate that, it was without a doubt that we would turn to our communication partner who understands our brand and our ethos. And just like always, Scarecrow has delivered a memorable campaign.”

The Campaign
Two Cups of Togetherness TVC
The brand owns the space of bringing people together and creating relationships. To highlight the same, Scarecrow created a TVC with a unique device – a montage of ‘Two Cups’. The treatment of the film is such that instead of using regular moving footage, it comprises over 100 still images shot by Mukul Raut at various places across India, which leaves the audience with warm memories. 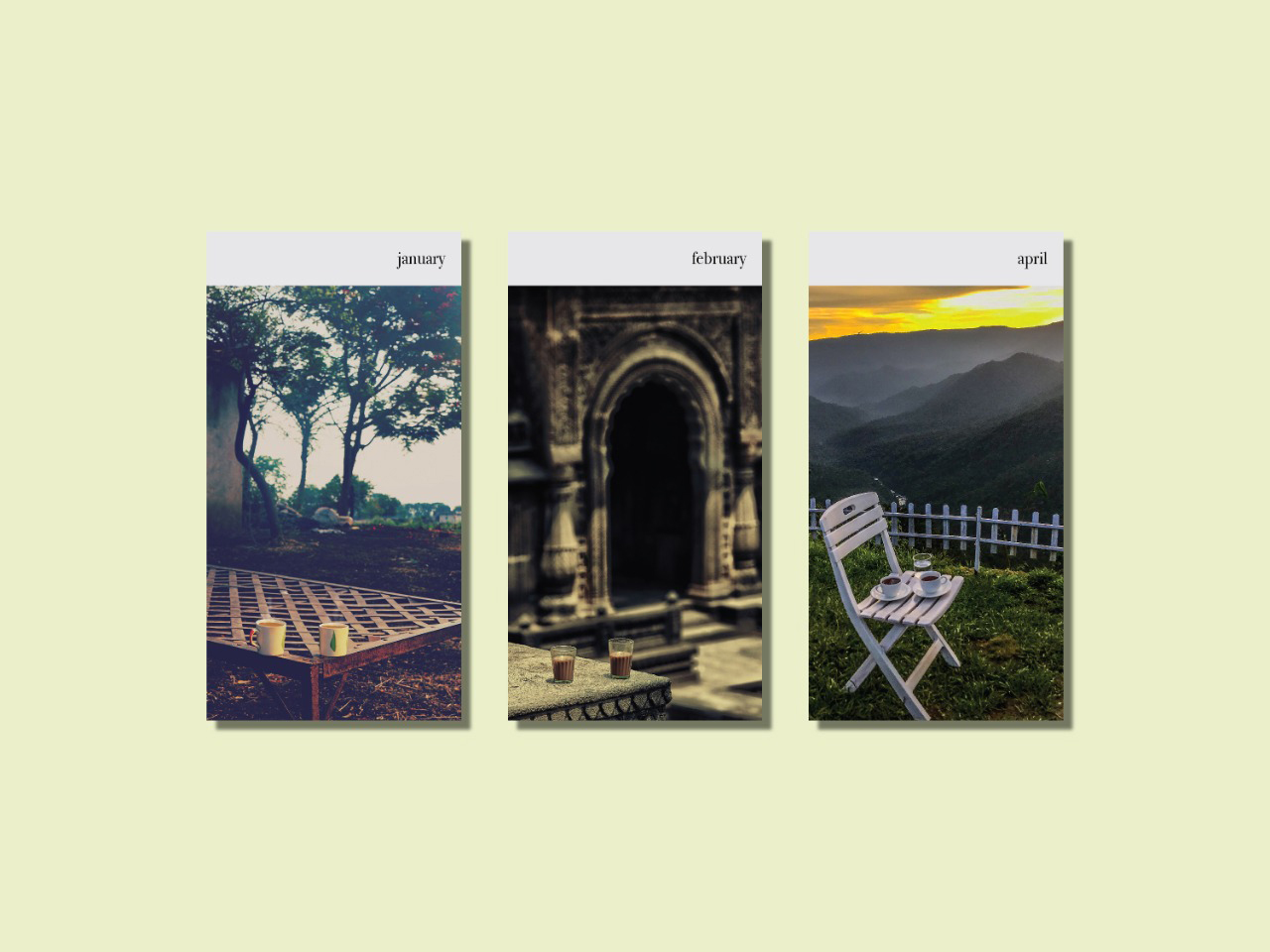 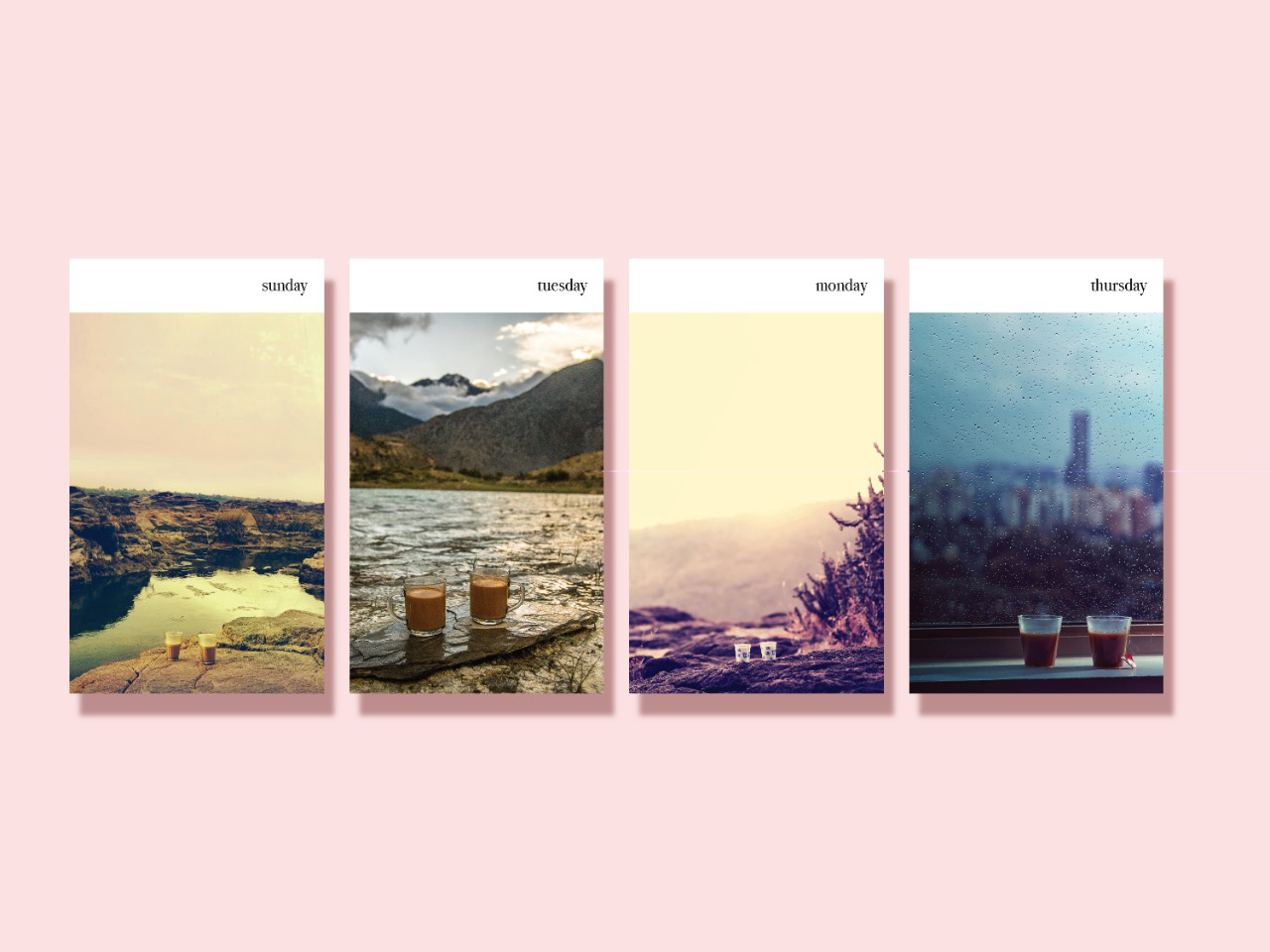 100-year Anthem
To accentuate the emotional quotient of the campaign, Scarecrow created an Anthem to capture Wagh Bakri’s 100-year journey in India. This 3-minute song is composed by the duo Akshat Parikh & Divya Limbasia, and sung by Arun Kamath, who is known for his work with composers like A. R. Rahman & Amit Trivedi, and Marianne D’cruz, who is known for her songs in movies like Om Shanti Om, Chak De! India, etc.

The lyrics of the song musically weaves-in the brand’s positioning line, ‘Hamesha Rishtey Banaye’. It also describes how Wagh Bakri has been creating relations for 100 years, the brand’s tea making process intertwined with the emotions of their consumers, and how they have reached global heights and marked Gujarat on the world map.

Timeless Calendar
To conclude the campaign, Scarecrow created a unique Timeless Calendar, which signifies that even after a century of bringing people closer, the brand will continue to do so for many more centuries to come. 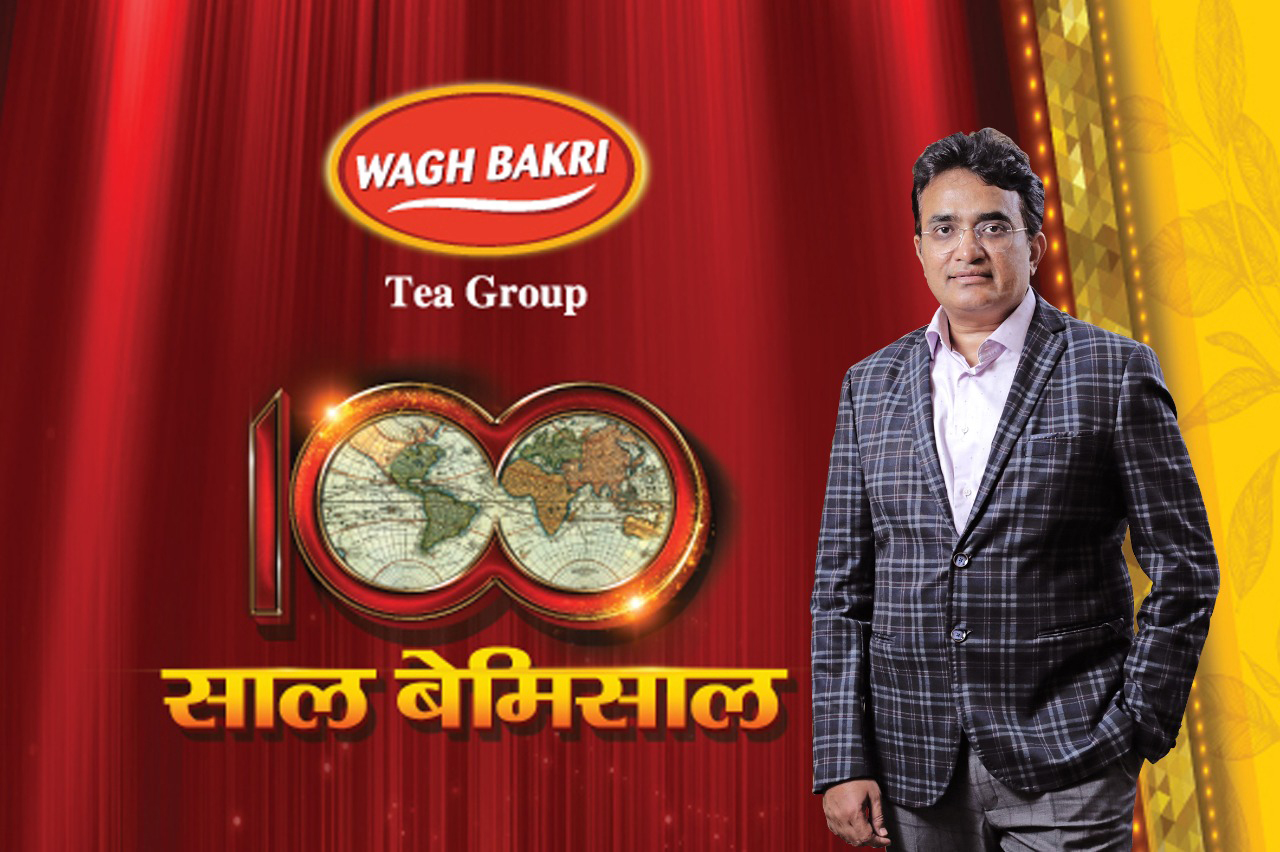 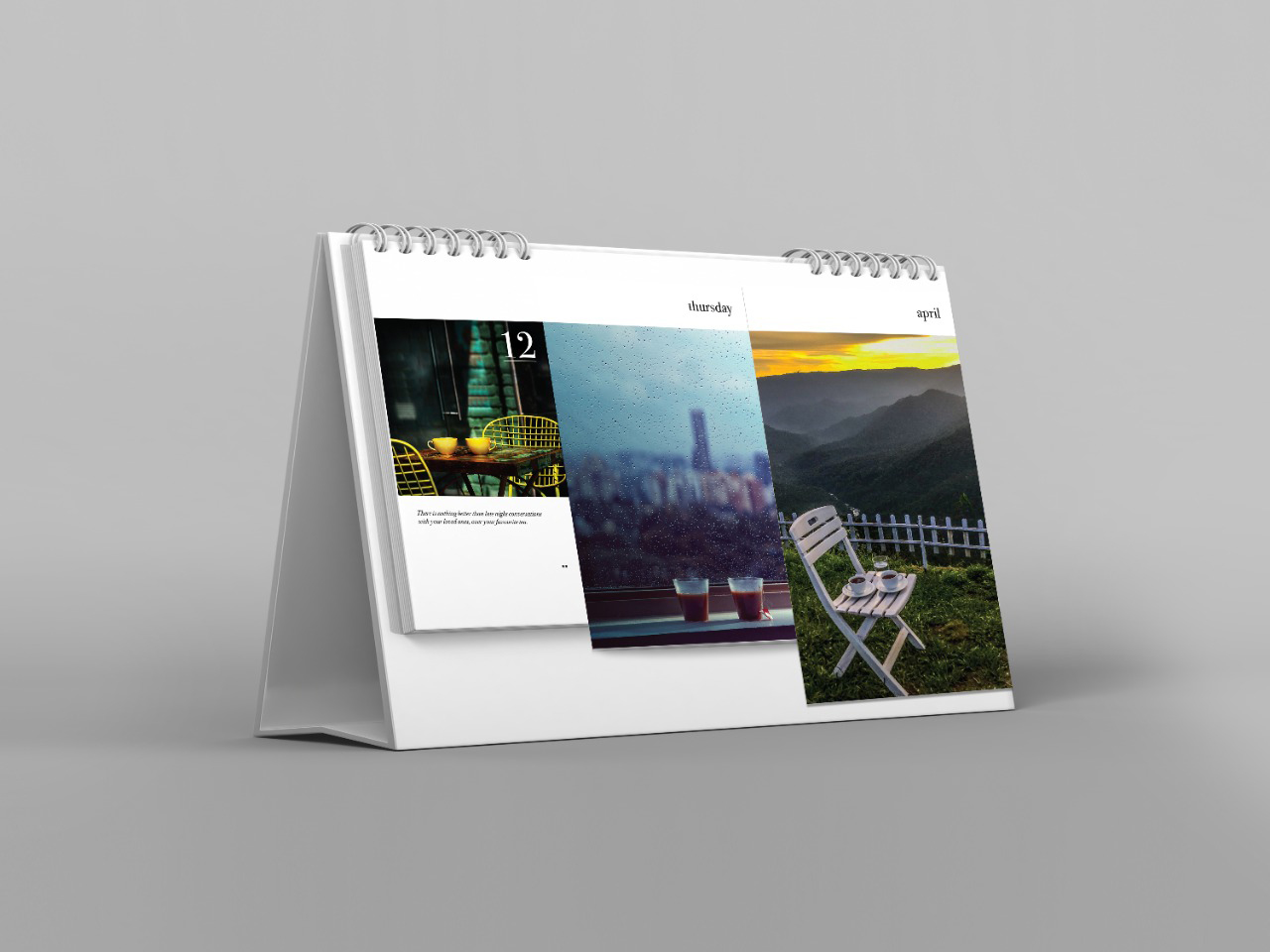 Manish Bhatt, Founder Director, Scarecrow M&C Saatchi said, “It is an emotional moment for us, where we have been a part of Wagh Bakri’s journey for the past 5 years and have witnessed their unprecedented growth. Here we are dedicating a special song for them, creating a timeless calendar and putting two cups of togetherness everywhere, just to remember that the relationship goes on till eternity.”

The Grand Celebratory Event
All the above creations were launched at the mega event at Ahmedabad, on 4th January, 2020, attended by more than 2000 people, including members of the Wagh Bakri Family, Dignitaries from the Tea Board of India including the Chairman Shri Prabhat Kamal Bezboruah, Dealers and Distributors from not only India but also U.S. and Middle East. To launch the Anthem, the famous Music Director Duo, Sachin-Jigar performed it live at the event.