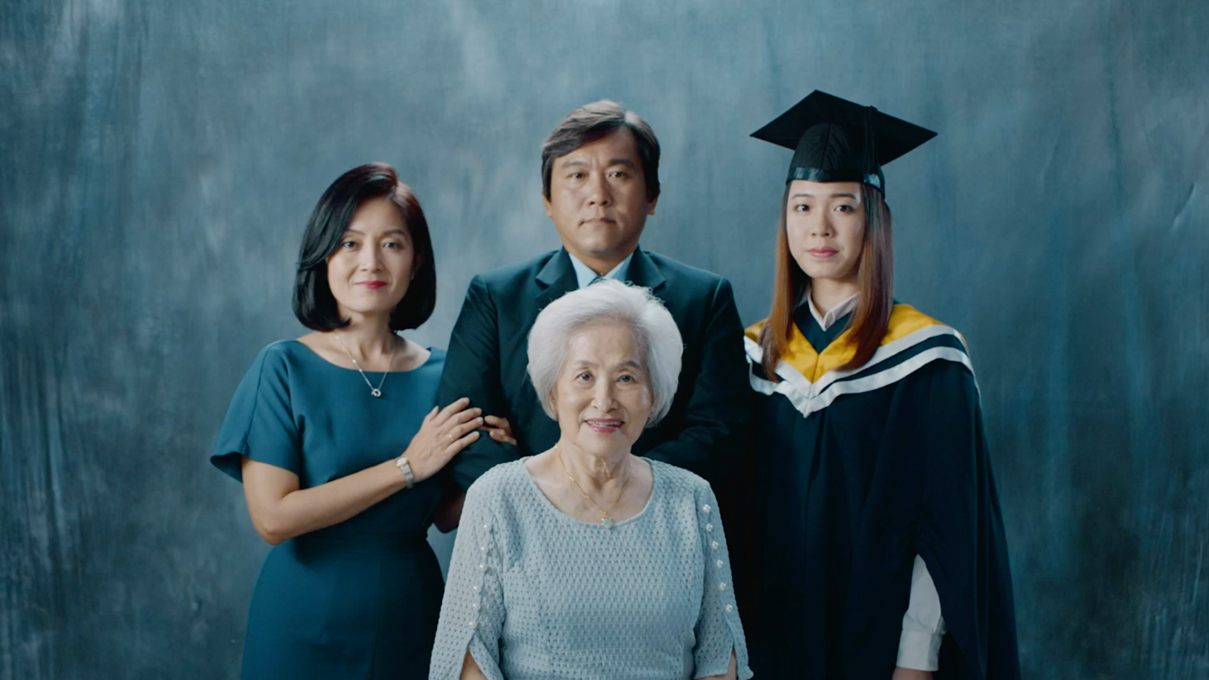 Viddsee has launched The Family Portrait, a short film produced for AXA Insurance Singapore that captures the financial struggles of a family whose matriarch is possibly going through a cancer relapse.

The five-minute film revolves around a family of four — a daughter who has just graduated, two middle-aged parents and a grandmother who may have had a cancer relapse — who are desperate to save their grandmother but can’t afford to pay for her treatment. The film unfolds with intense deliberation between family members who have to consider making sacrifices.

The campaign will run for the first quarter of 2020 on platforms such as Facebook, YouTube, and Viddsee, and will be supported by cutdowns. The full film is available to watch on Viddsee and AXA Insurance’s YouTube channel.

“With rising life expectancy and the average working Singaporean lacking about 3.1 times his annual salary in critical illness insurance protection, Singaporeans across generations need to realise the urgency in planning for such unforeseen events today, rather than later,” said Jeremy Ong, Chief Customer and Operations Officer, AXA Insurance Singapore. 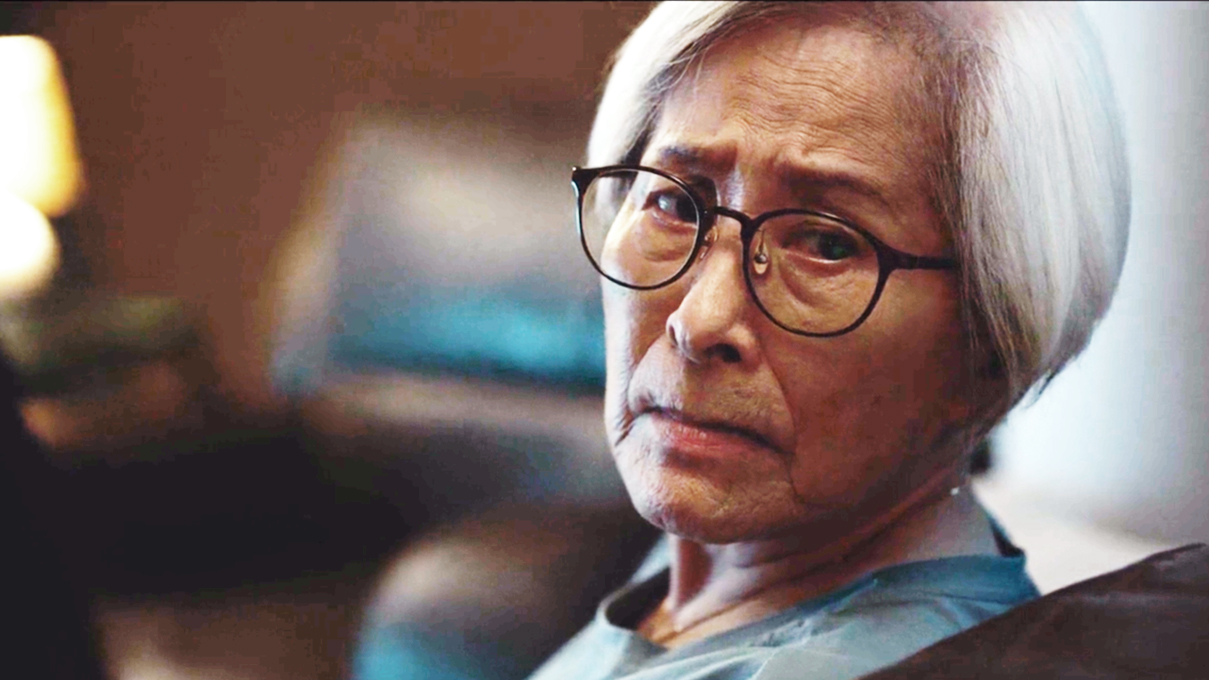 “We sought to convey AXA’s message through an emotionally engaging film, which has the ability to engage and spark discussion across different age groups in ways that statistics and numbers can’t,” said Derek Tan, the Chief Commercial Officer of Viddsee.

“In making the film, we leveraged Viddsee’s storyteller network to identify the ideal filmmaker; and our audience insights, which indicated that dramas featuring themes of familial duty, love, and sacrifice do consistently well across multiple demographics in Singapore,” he added.

“We hope that young adults will relate to the journey viewed through the eyes of the graduate in the film, and recognise their responsibility in protecting themselves against critical illness
early in their adult life, and even encouraging other members of their family to plan early,” said Ong.

The film was directed by Tariq Mansor, a Singaporean filmmaker whose short films on the platform include ‘Paper Promises’, which explores the mother-daughter relationship in today’s hectic working environment, and ‘I’ve Got This Friend’, a light-hearted dramedy short film about a young man’s ambitions and rocky relationship with his father.

The film also complements the recent launch of AXA SuperCritiCare and AXA Cancer ReCover. AXA SuperCritiCare provides, among other benefits, multiple payouts for critical illnesses and the only diabetes management programme provided by an insurer to support customers in taking control of their health and well-being, while AXA Cancer ReCover is the first protection plan in Singapore specially designed for cancer survivors, covering them against recurrent or new primary cancers.