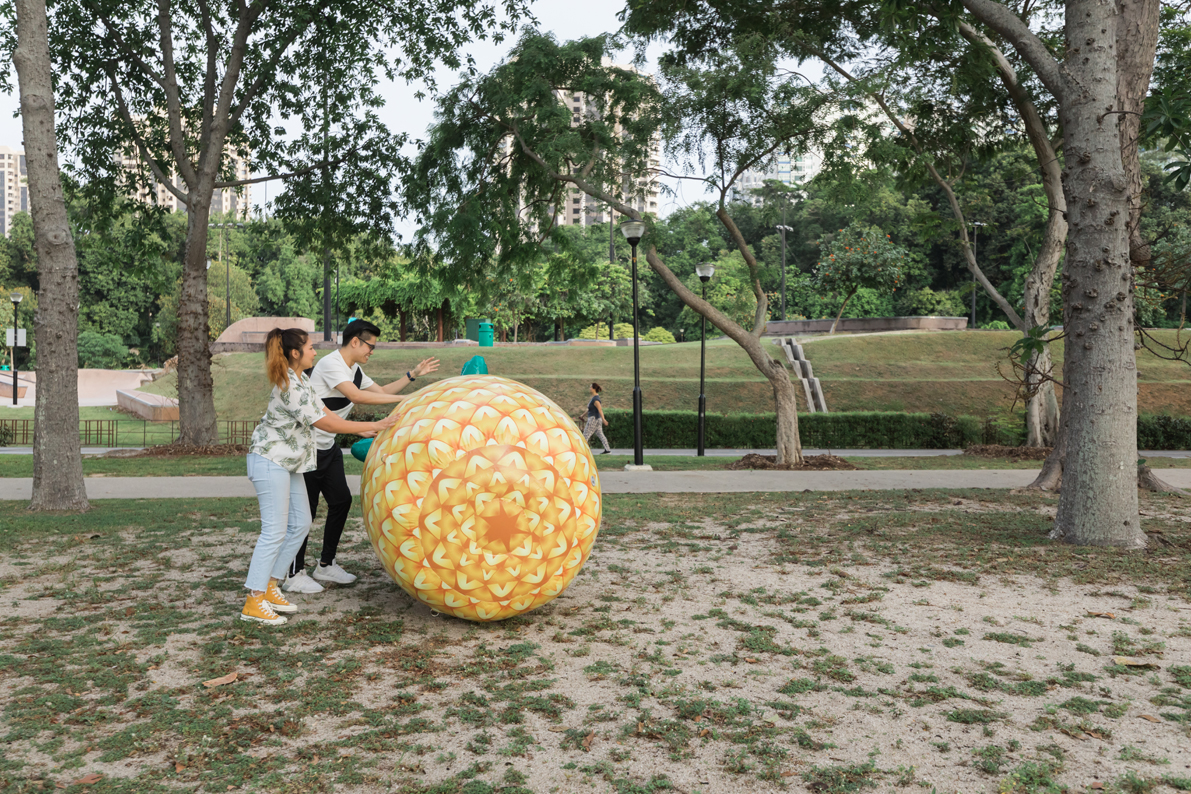 Residents in Singapore were surprised last Friday, seeing a giant pineapple rolling across the island as part of an auspicious ritual to mark the grand opening of Caltex’s newest petrol station at Jurong West.

The 2.5m-high giant inflatable fruit was rolled from Tampines in east Singapore to the new Jurong Spring station in Jurong West, as part of a fun, attention-grabbing campaign by global brand experience agency VMLY&R, which took the local tradition of blessing a new home by rolling a pineapple into the house to new heights, amazing onlookers everywhere.

Starting out from Tampines on Friday January 10, the prolific pineapple took a total of 24 hours to reach its destination in Jurong, baffling bystanders as it made its way through Tampines Central, Changi City Point and East Coast Park, before passing through Singapore’s Central Business District via the Helix Bridge, past Marina Bay Sands, through to Raffles Green, Bugis Street and Orchard Road. Lastly, it made its way through the Singapore heartlands of Toa Payoh, Clementi and Jurong East to finally arrive at Jurong West on Saturday morning. 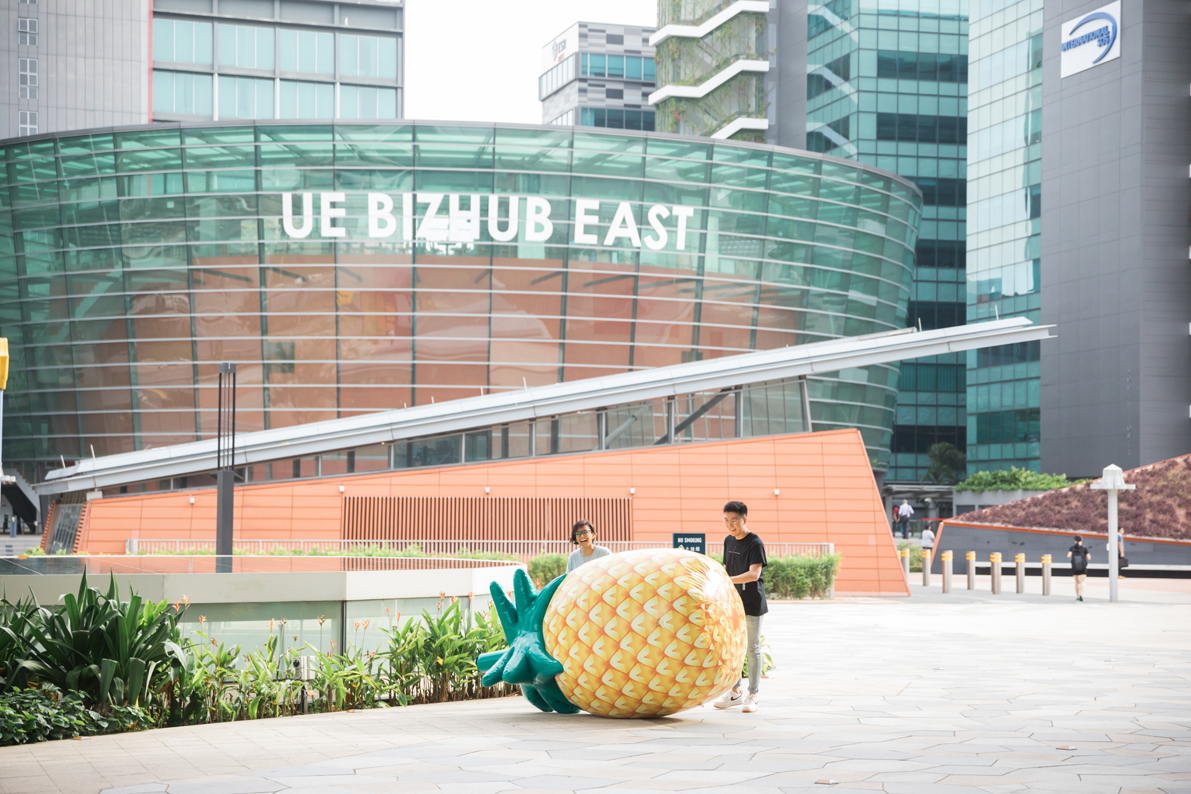 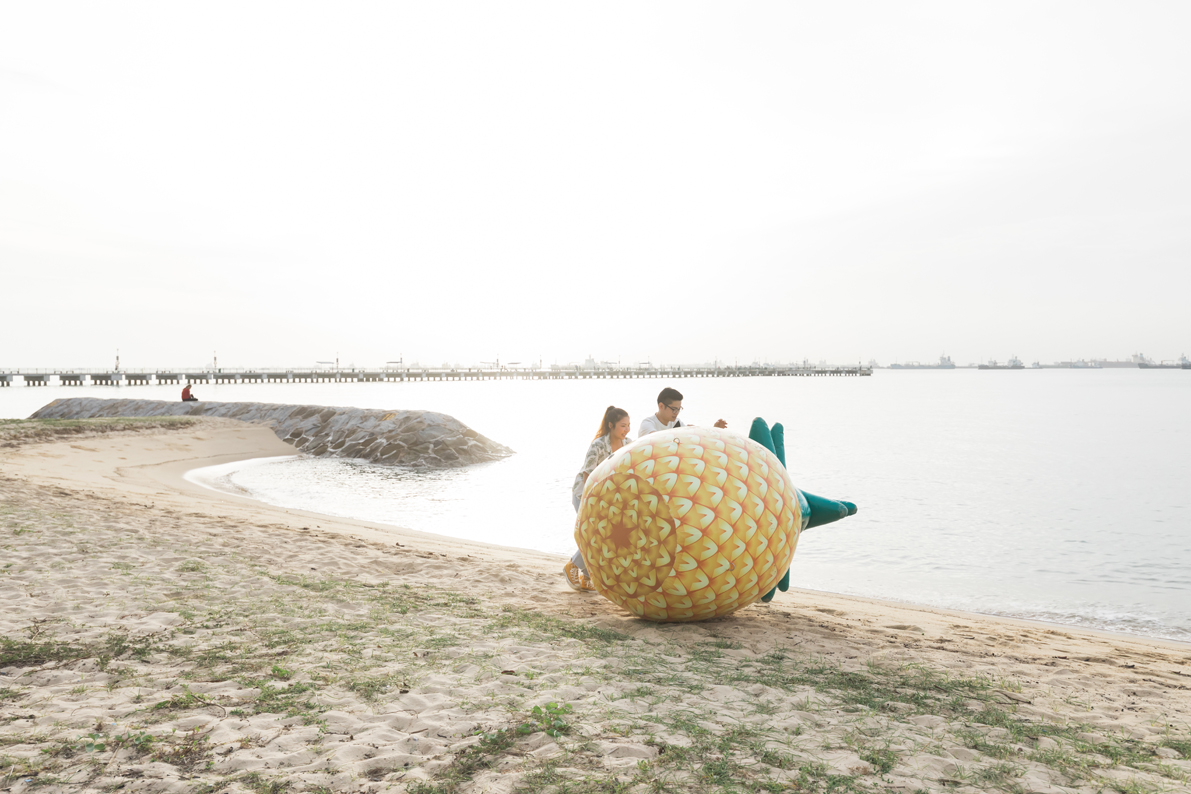 Launched in the run-up to Chinese New Year, when Singapore shoppers flood the streets in preparation for the festivities, the auspicious activation caught the attention of Singapore residents resulting in a landslide of social media postings from members of the public, while also piquing the interest of a local internet celebrities Pornsak and Fauzi Aziz who posted excitedly about the event via their social media channels.

So far, the festive fruit has drummed up more than 170K views and 32.5K likes via social media and counting. 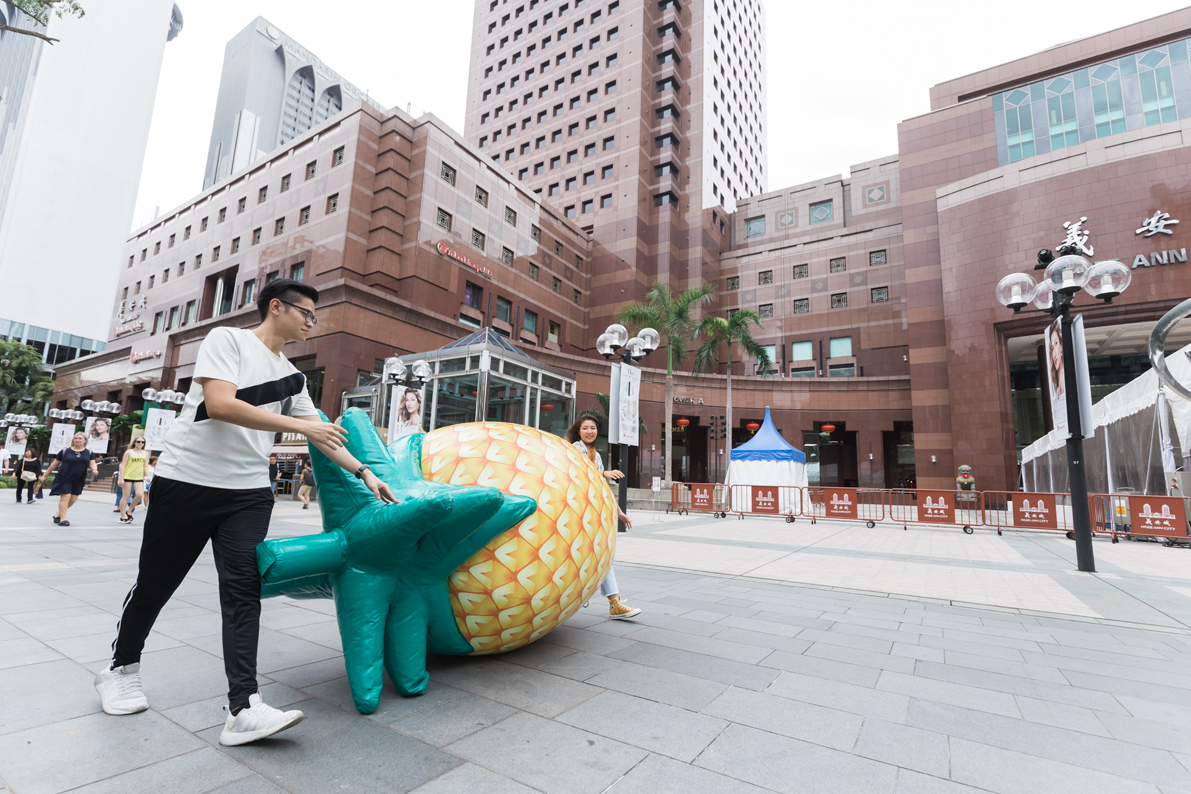 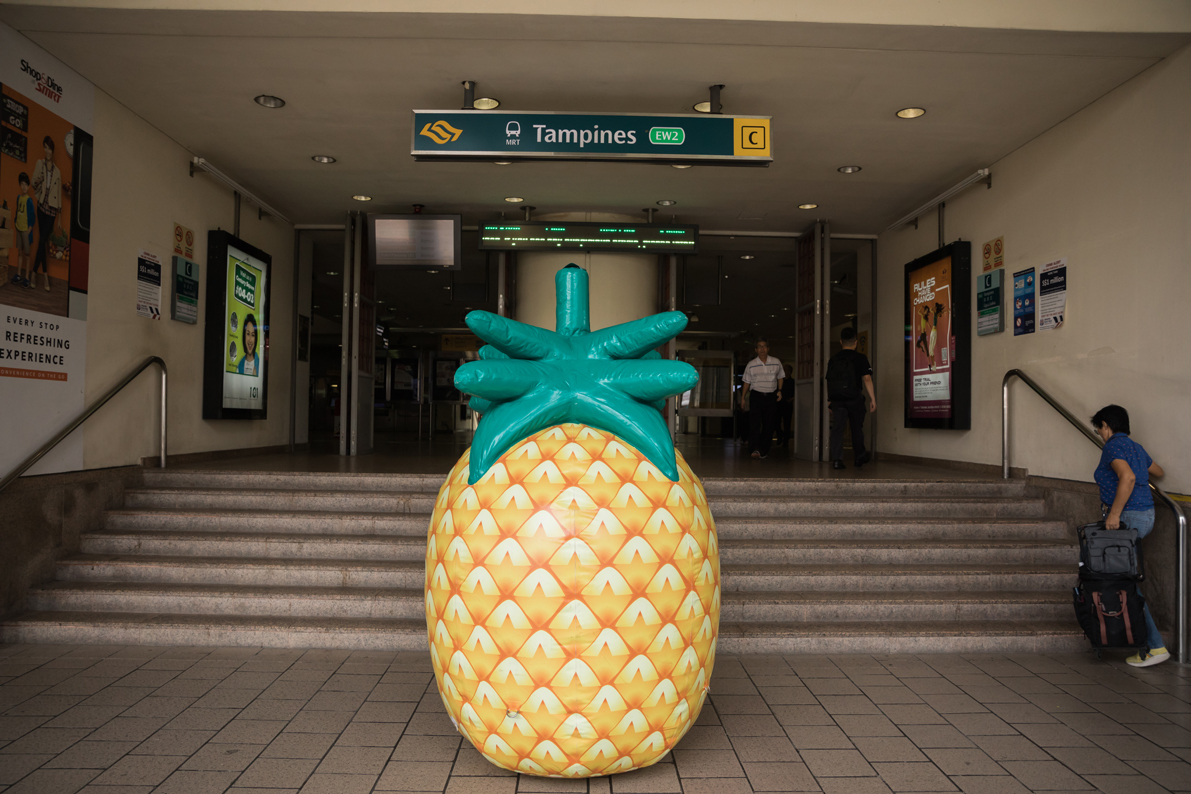 Preethi Sanjeevi, Managing Director, VMLY&R Singapore, said, “As people in Singapore descend onto the streets in preparation for the Lunar New Year, we felt there was no better time for an activation to turn heads and get people talking. Singapore has a strong cultural heritage, and pineapples have a unique place in that heritage, symbolising wealth and prosperity. Given this, we felt that there was no better way to welcome customers to Caltex’s newest home than with a unique local tradition designed to encourage good fortune and prosperity, while bringing a smile to the faces of Singaporeans everywhere.”

Abraham Lee, Brand Specialist, at Caltex parent company, Chevron Singapore, said, “Caltex Jurong Spring is the latest addition to our network, and what better way to start the housewarming than with a fun activation which would resonate with the local community, bringing good fortune in the run up to Chinese New Year.”