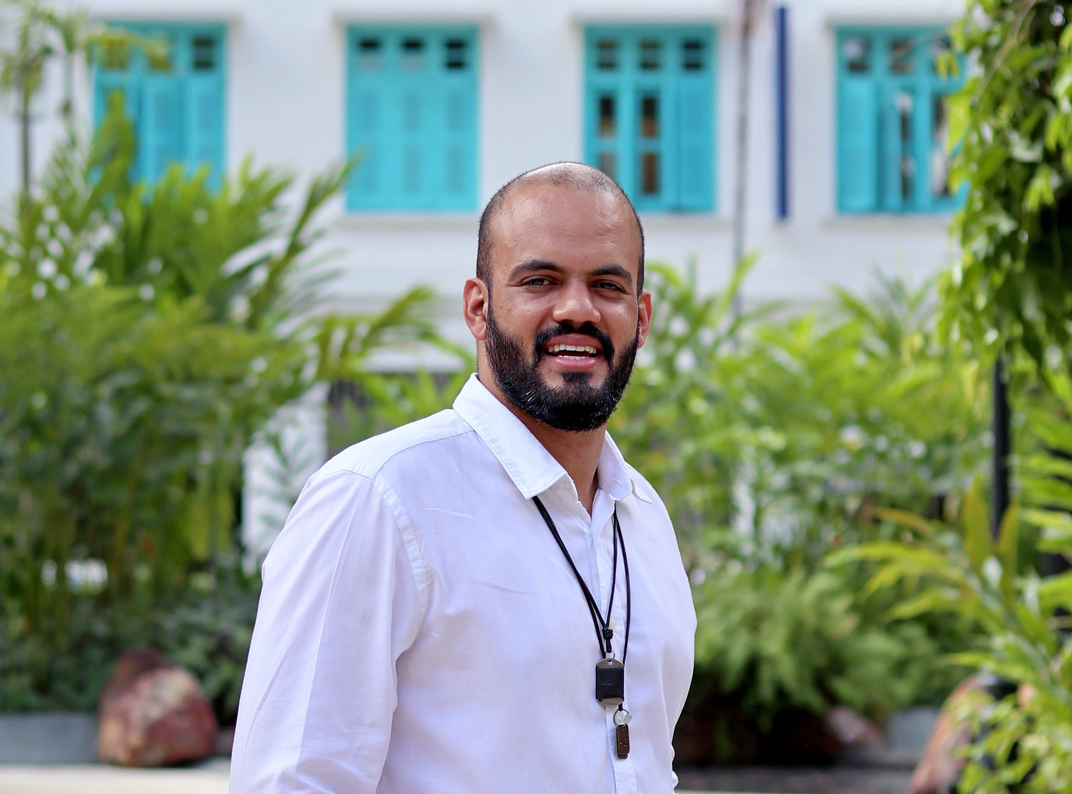 Santos (pictured) has been a digital compositor in the VFX industry for more than eight years, working across TV commercials, TV series and feature films. He joins Heckler Singapore from content, production and VFX house Piranha Bar in Ireland where he worked on brands including RTE, Virgin Media, Jameson and McDonald’s.

With a degree in cinema, the Brazilian national started his career at one of Brazil’s most successful film production companies, Conspiração Filmes and has also worked at Casablanca and Sentimental Filme.

Richard Mayo-Smith, managing director of Heckler Singapore said, “We’ve hit the ground running following launch and we’ve been fortunate to work with a host of leading brands, agencies and production houses. That has enabled us to further grow the team and Pedro’s appointment is an important one as we continue to build our presence in the region. He’s a highly experienced and versatile flame artist who has produced outstanding work across all areas of film and I welcome him to the business.”

Heckler Singapore has a number of long-term client relationships with brands in south-east Asia including Tiger Beer, Nike and SK-II. Since opening in March it has made a number of hires, including the promotion of Charu Menon to executive producer who relocated from Heckler’s Sydney office.

Santos added, “Heckler has a strong reputation in delivering high end VFX and I’m delighted to be joining the Singapore team and have the opportunity to work across their diverse mix of clients and brands at a time when the business is going from strength to strength.”