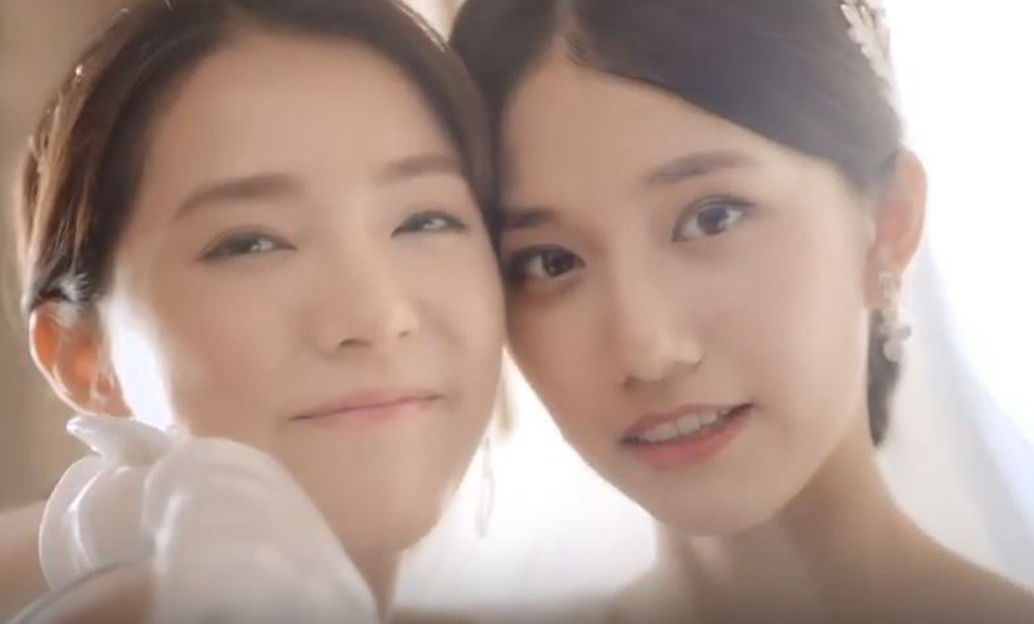 Olay and Grey Hong Kong rang in 2020 by celebrating a special relationship that makes one – fearless of age.

The film launched just prior to New Years day on Olay’s Weibo channel reached 200 million views within a week, and over 20 million organic views a day.

Olay found a fresh perspective to activate its “fearless of age” brand statement. Instead of focusing on a woman’s own self, Olay celebrated the people that have been around to support her. And as New Year’s approached, it became a time when people could remember and reflect on the importance of these relationships. ‘Fearless of age’ is shown through the lens of people being best friends for a long time and supporting each other through various challenges.

In a country where best friends often live long distances apart and can’t always celebrate together, and where over 150 million young people have grown up as single children – best friends have played a significant role throughout one’s childhood.

The campaign started with a simple question, “When you are alone, who do you think of?” which also happens to be a lyric of a popular song about best friends (also in the film). From thousands of user generated stories, three were chosen and put together for the film. The special hashtag attributed to the film also plays on the Mandarin pronunciation of 2020 which sounds like “Love You” -and this became a shareable hashtag to which people added their own stories. 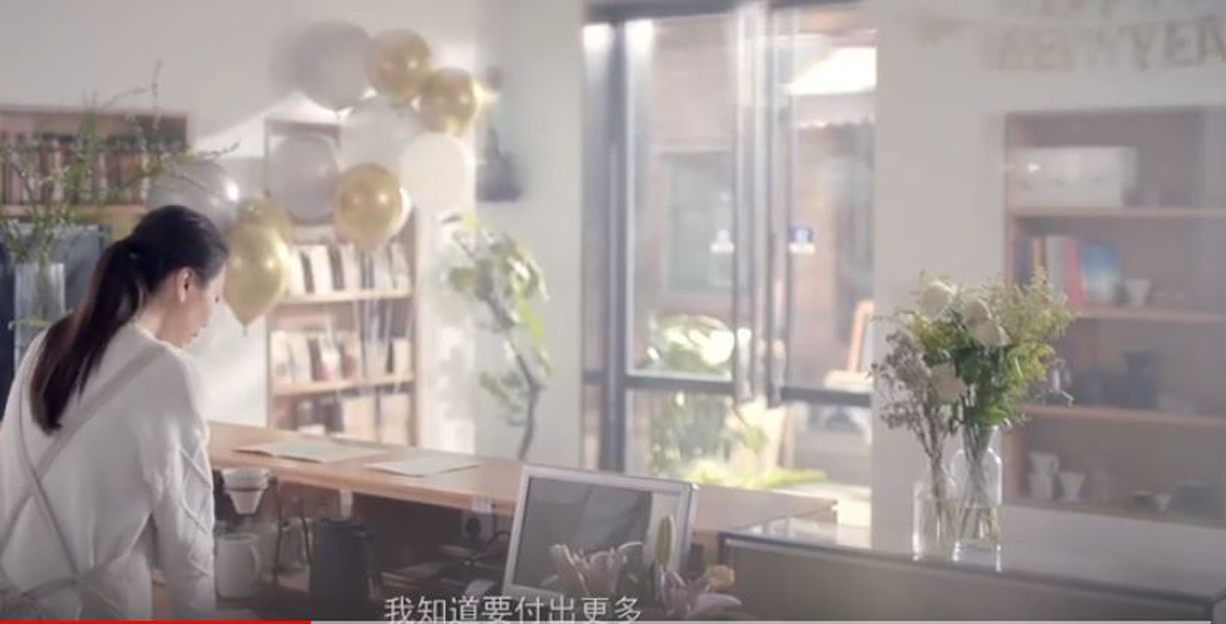 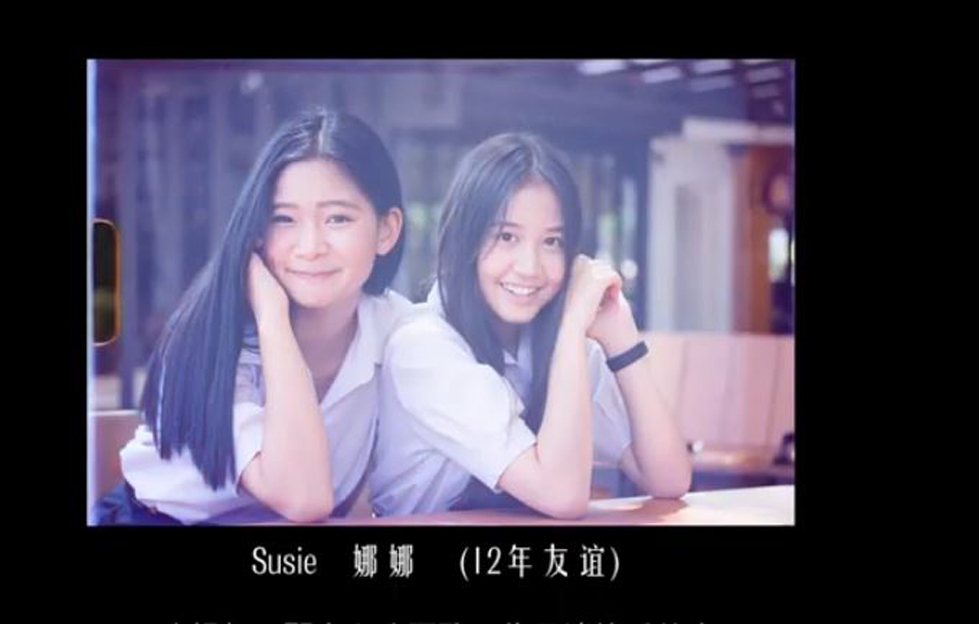 The 3 stories in the video: a bridesmaid given courage by her best friend – the bride – to fearlessly wait for her ‘happily ever after’, a single mom supported by her best friend without the mom even knowing about it, and a marketing director who finds out that it doesn’t have to be lonely at the top.

Olay also collaborated with Marie Claire to discover other best friends and how their relationships have helped them to be fearless of age. Female celebrities -actresses, athletes, writers and bloggers were featured.

Over 6,000 key influencers then joined the conversation by developing their own social media posters that mirrored the Marie Claire template design. This led to an additional 10,000 users who created their own posters and submitted their own best friend stories to Olay’s Weibo page.

Hyoeun Kim, Vice President, P&G Greater China, Skin Care – Olay, said, “This campaign placed a new lens on celebrating fearless of age. By celebrating that special person that helped you be fearless in the face of anything, we were able to take a unique occasion in 2020 to create a purposeful campaign.”

Christopher Lee, Group Creative Director of Grey Hong Kong, added, “A best friend is one of the strongest relationships a woman can have growing up as a single child. We are no longer looking at individual stories for being fearless of age, instead we are thanking that special someone who is there for you and whom you think of during a time of reflection and this often takes place at the start of the New Year.”