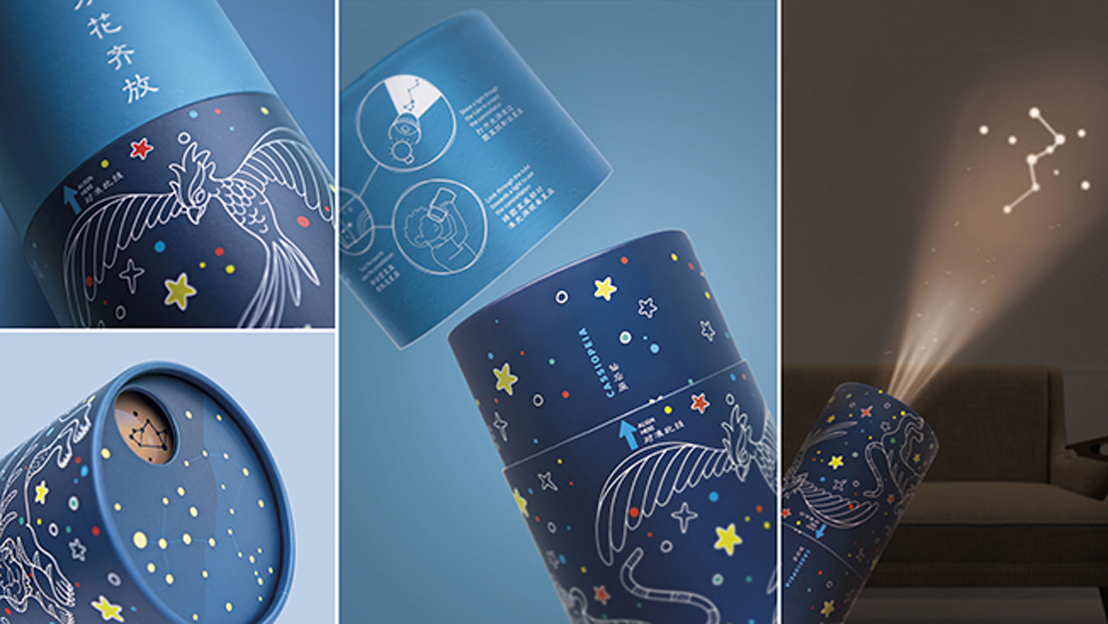 Mobius Awards, which dates to 1971, is presenting 56 awards – Student, Mobius First Place and Certificate – in addition to the Best of Show, all of which are also First Place winners. Visit here for a full list of winners.