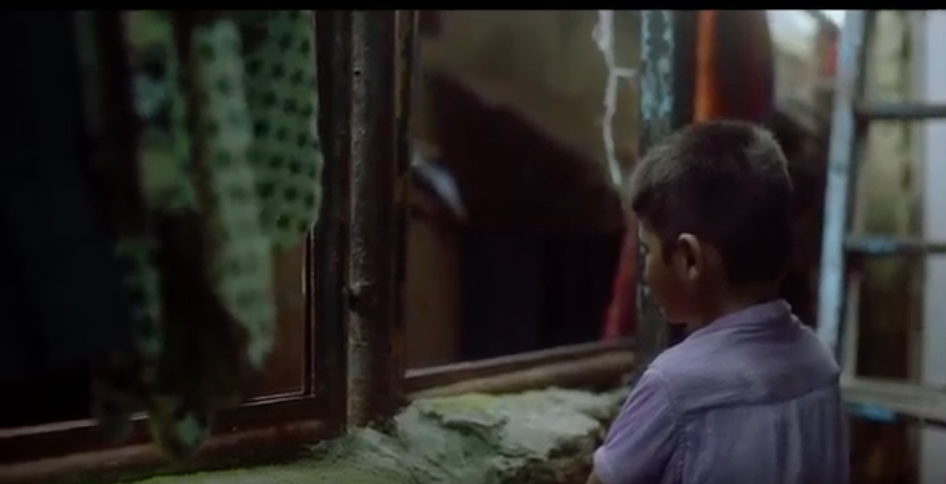 Shortlisted entries from 15 countries have been announced for the eighth annual One Screen Short Film Festival, the premiere short film festival that celebrates and awards global filmmakers from both commercial advertising and film industries.

BBDO New York has the most shortlisted work with eight, including two each for “Sandy Hook Promise – Back to School Essentials” and “Monica Lewinsky – The Epidemic”. Observatory, Los Angeles, has seven finalists, including four for “The History of La Cerveza Mas Fina”.

FCB India, Gurngram, has five One Screen shortlisted entries this year: three for “Bhukkad” and two for “Times Out and Proud”. Reverse, New York, also has five, including two each for “Play: The Power of Ideas” and “Rose de Mai”.

The complete list of finalists can be viewed on the One Screen homepage. Entries were judged by a jury of leading film directors, producers, ad agency creatives and heads of production companies from around the world.

Winners will be announced at the eighth annual One Screen Short Film Festival ceremony on February 25, 2020 at the SVA Theater in New York. Ticket information is available here.

One Screen is part of The One Club for Creativity, the foremost global non-profit organization celebrating creative excellence in advertising and design.

The fast-growing global festival focuses on all forms and aspects of short films — narrative fiction, comedy, passion projects, commercials, branded content, music videos, spec work, animation, sound, movie poster design, title sequences, etc. — and has a mission to celebrate and award filmmakers from around the world working in both the film and ad industries with no limitation and total artistic freedom, all on one screen.

The One Club for Creativity, producer of The One Show, ADC Annual Awards and Creative Week, is the world’s foremost non-profit organization whose mission is to support and celebrate the success of the global creative community. The One Show is a top global awards show for advertising, design and digital marketing, focusing on the creativity of ideas and quality of execution. The global ADC Annual Awards honors creative excellence in craft, design and innovation across all disciplines. Creative Week takes place in New York every May, and is the preeminent festival celebrating the intersection of advertising and the arts.