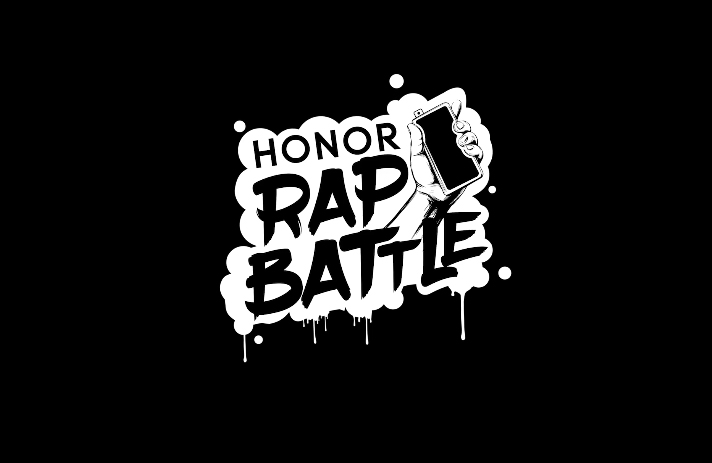 Technology brand Honor has launched the Honor Rap Battle’campaign with a series of rap videos created exclusively for its latest smartphone – Honor 9X.

According to the company, the ‘Honor Rap Battle’ campaign, conceived by Mullen Lintas, highlights key features of the Honor 9X in rap style. In order to encompass social media and its users with extra fun and entertainment, the videos went live on the brand’s social media – Twitter, YouTube and Facebook, leading to large scale buzz and engagement with more than 3.3 million views across all the platforms.

Winston Lee, CMO, Honor India, said, “Rap, as a creative form of expression, connects strongly with the young generation. Using rap to highlight the various extraordinary features of our latest Honor 9X, furthers our philosophy of building a strong resonance with our consumers and offering them what they truly deserve, when it comes to technology. For the consumers who are #UpForXtra, Honor 9X gives you 16mp pop-up selfie camera, 48+8+2mp AI triple camera set up, full view display, 4000mAh battery and 128gb storage, along with powerful Kirin 710F chipset and GPU Turbo 3.0 technology, available at a competitive price.” 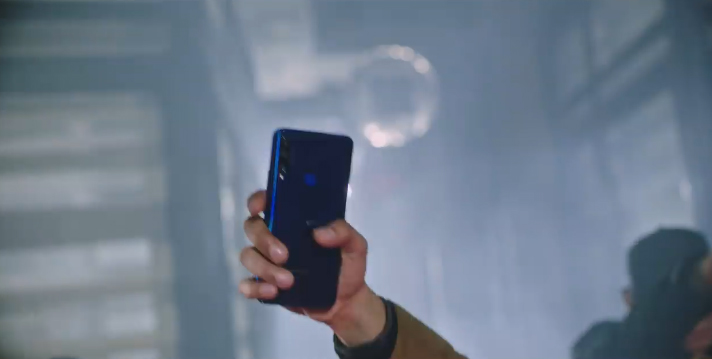 Syed Amjad Ali, President, Mullen Lintas, said, “Honor X series has a legacy of disrupting the market through innovation and technology that gives its users far more value. Its ambition of democratizing technology brings yet another innovation – Honor 9X. This was aimed to be a ‘Digital Only’ launch, targeting totally younger people. We at Mullen, instead of trying a formulaic big bang style, discovered a completely new challenger approach. We introduced the ‘Rap Style’ videos for the first time in the mobile category ever. Rap as a medium brings forth the voice of the youth, questioning the established order at the same time. These videos were able to dial up the ‘extraordinariness’ and the unique features, making other phones look very ordinary.”

Sarabjit Singh, Creative Head, Mullen Lintas Delhi said, “Honor 9X was a new smartphone launch and the brief was to make the features stand out and get picked up by the TG. In a super competitive smartphone market, we needed an idea that could be really buzzworthy and stand out while also getting our young TG to remember the feature set. Out of all the idea sessions with the team, we found that the rap battle idea could really resonate well with a young TG who also happen to be vocal and fierce about their favourite smartphone brands. One added advantage was that rap as a genre also has a very strong following. Not surprisingly, our partners at Honor felt equally kicked about the idea. So we tied up with relatively unknown, albeit promising rappers and collaborated on a series of videos where Honor was pitched against fairly well established competition brands. What followed was some really interesting content that got amplified with user generated rap content as well.”

Honor India also held a contest where the users had to review the Honor 9X smartphone in their own Rap style. Users posted their entries online, tagging Honor India social media handles along with official hashtags – #HONOR9X, #RapBattle and #UpForXtra, to win the latest #HONOR9X. The contest became an instant hit as the #RapBattle trended No. 6 on Twitter with Honor India receiving over 350 entries while additional entries are still pouring in.