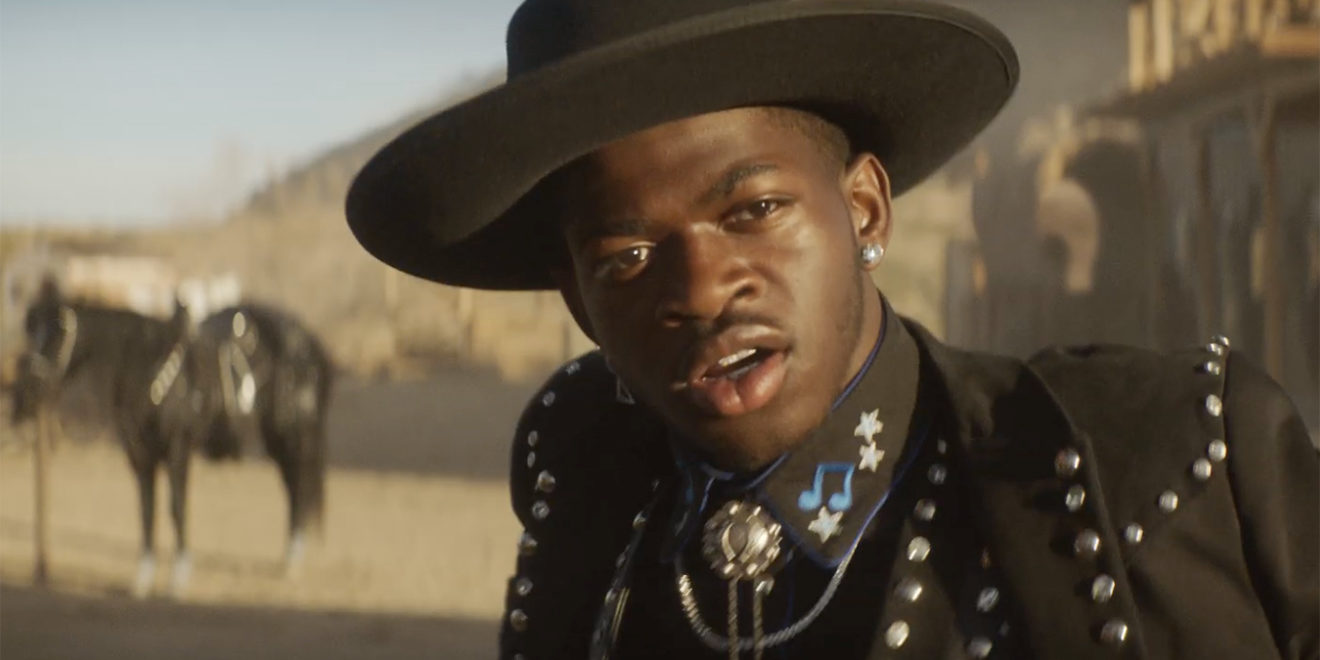 There’s no bigger stage for advertising than the Super Bowl, which means brand and agencies are putting out their best work and kicking off campaigns that will continue throughout the year. AdWeek has rounded up every Super Bowl 2020 commercial released so far, including the full and extended cuts of ads. Some of these will be shortened for the Big Game-understandable, with ad time going for as much as US$5.6 million for 30 seconds.

Fox initially sold 77 ad units of 30 seconds each, but brands are increasingly going long with their ads, resulting in fewer spots in the game. After Fox sold out its entire inventory by late November, the network managed to find space for an additional 2.5 minute ad pod to allow more brands to get into the Super Bowl. As a result we’re expecting somewhere in the neighbourhood of 50 total commercials in Super Bowl 2020. At this point, most brands that have not yet released their Big Game spots will debut them during the matchup between the San Francisco 49ers and the Kansas City Chiefs on Sunday, Feb 2. Continue reading on AdWeek…