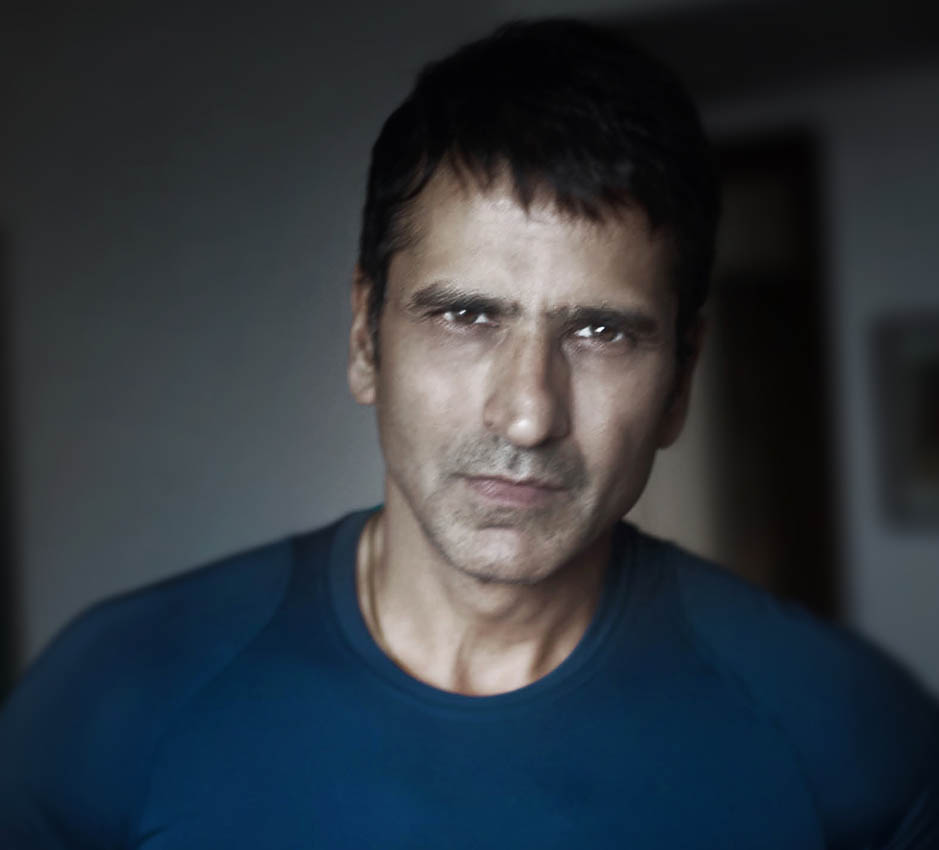 Sonal Dabral, Chief Creative Officer South & South East Asia and Vice Chairman Ogilvy India, has resigned to explore options in content and content creation, something he has always had a keen interest in.

With so much happening now in this space, Dabral felt the time was right to follow his passion and explore storytelling not confined to advertising.

In a statement Ogilvy thanked Dabral for his many years of contribution to their offices across India and Asia, and wished him all the best on his next adventure.

“Sonal was one of my key partners in the creative renaissance at Ogilvy India in the early 1990s. He later moved on to do successful stints as the creative head of Ogilvy Malaysia and Singapore. Sonal came back to India as Chairman of Bates India and, after exploring DDB Mudra for a few years, joined Ogilvy again. I wish him well and am certain he will make the content world shine.” said Piyush Pandey, Chief Creative Officer Worldwide & Executive Chairman India, Ogilvy.

He first joined Ogilvy Mumbai in 1991 and in partnership with Piyush Pandey drove the agency from creative anonymity to India’s No.1 creative agency. He then moved to Ogilvy Kuala Lumpur in 1999. Within three years as the ECD Dabral helped Ogilvy turn into the most awarded agency in Malaysia and one of the top creative offices in Asia. In 2000 one of his spots won the Grand Prix at the Asian Media awards. Soon followed Malaysia’s first One Show Gold. Ogilvy Singapore was next – Dabral led the team to become the No.1 creative office in Asia, and the 3rd highest awarded office in the world at Cannes 2007 – a first for an Asian agency. In 1999 the Times Of India, a leading Indian newspaper had named him as one of the 50 young Indians who will lead India into the next century. Perhaps to keep that promise Dabral returned to India in 2011 and started a new chapter in his career at DDB Mudra Group.