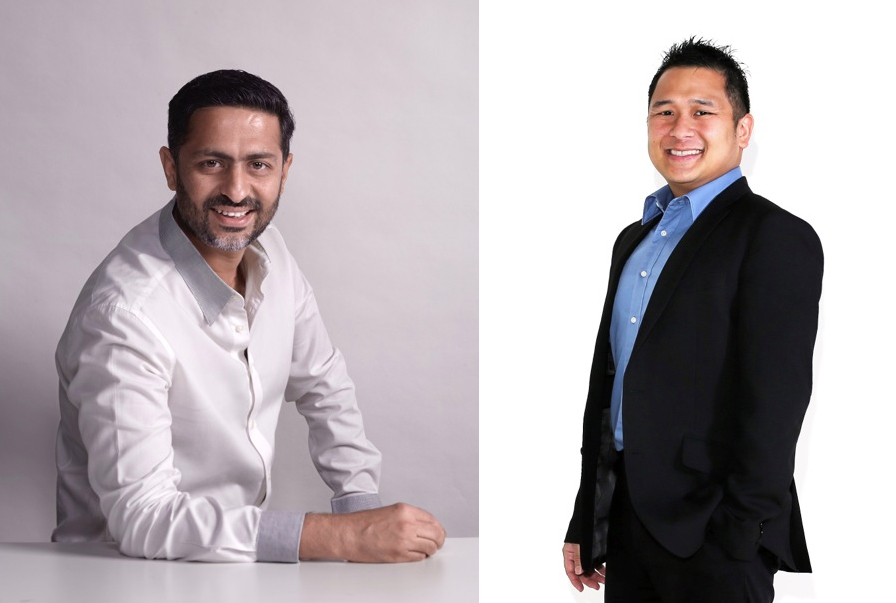 IPG Mediabrands Malaysia has announced a series of leadership appointments across the network effective immediately.

Chief Executive Officer of IPG Mediabrands, Bala Pomaleh said, “In her four years with us, Kristine has played an integral role in shaping the Initiative brand, and building a passionate, high-performing team that has achieved much recognition and success. Kristine leaves with our thanks, and we wish her every success in her new role with Astro.”

Pomaleh continued, “Amit and Darren have both proven their abilities time and again to help create and maintain a dominant leadership position across the brands they oversee. UM has shown tremendous growth and momentum over the last five years since Amit came on board as brand lead. His strategic foresight and keen knowledge of industry nuances has helped UM flourish in a positive trajectory over the past few years.”

“Similarly, Darren has built BPN from a relatively unknown brand, to become a recognised player in the industry. In his new role Darren will unite and drive both the Initiative and the BPN propositions along this same path of excellence.” 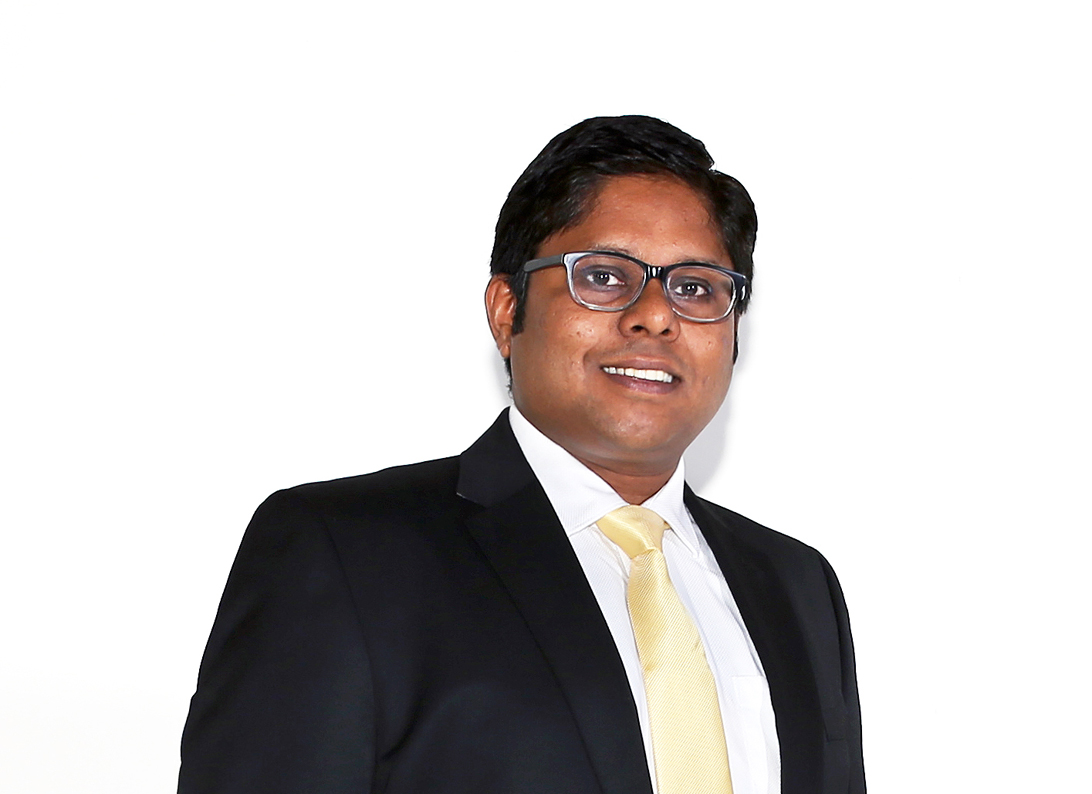 Sujith Rao (pictured above), previously Vice-President of Inventure, has been appointed to the position of Managing Director of Reprise Performance & Tech.

“Sujith has shown impressive tenacity in helping us invest in future spaces through the integration of analytics and cloud consulting capabilities. His ability to innovate and provide solutions to meet our client’s business needs will drive Reprise Performance & Tech’s offerings to the next frontier,” commented Bala.

Rao will work in partnership with Stanley Clement, who remains Managing Director of Reprise Creative, to lead the Reprise business transformation. Both Clement and Rao will report directly to Pomaleh.