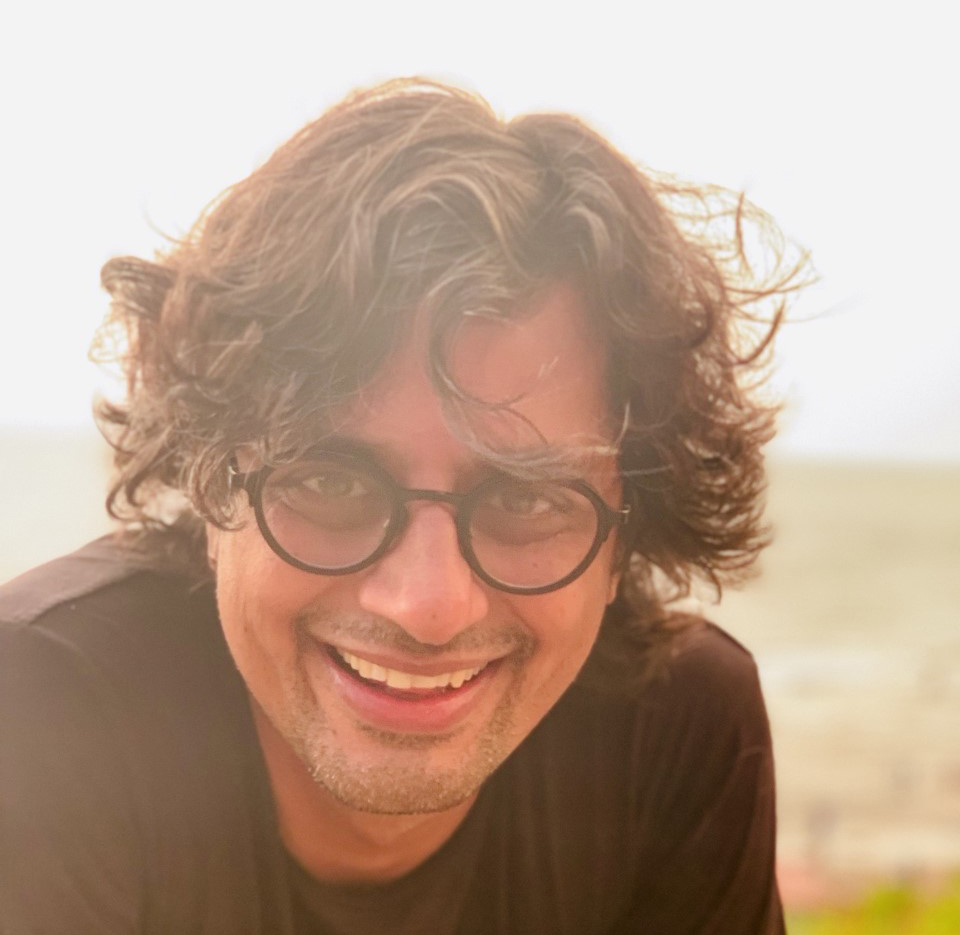 Having previously worked with McCann Worldgroup where he was Head of Creative, South, his appointment to the Lowe Lintas Bangalore office comes at an opportune time amidst high action in the region. The Bangalore office has produced a marquee body of work with startups and tech companies challenging the conventional norms of doing business.

Kapoor (pictured) said, “Lowe Lintas Bangalore has been such a stellar office for many years spewing out one great campaign after the other. It’s a great challenge to add thunder to the impressive repertoire of work and I am really looking forward to collaboration with the teams and clients to do some iconic work.”

With over 20 years in the industry, campaigns created under his watch have won many awards and shortlists at prestigious shows including the Grand Prix at New York Festivals, Cannes Lions, One Show, APAC Adfest and Effies.

Amer Jaleel, Group CCO and Chairman, MullenLowe Lintas Group added, “We have had a legacy of great creative people from Bangalore. We have also had the best of brand work originating out of Bangalore. The connection is more than obvious. We had been on the lookout for someone who was both entrenched in solid brand work and had the more recent portfolio of engaging and contemporary digital conversations. In Puneet we found that and more. A really great team guy and intuitive leader. We are blessed and bonussed!”

Kapoor has spearheaded the new-age launch campaigns of Unacademy, Udaan, redBus, Myntra, Xiaomi smartphone, MiTV and BankBazaar, apart from campaigns on Britannia (Good Day, Treat & Bourbon), TVS Apache and ITC Foods. His work on Marico’s Saffola and Parachute Hair Oil, Perfetti and Coca-Cola has been celebrated at prominent award shows. He has also been a creative entrepreneur in the past and had founded Eleven Brandworks in 2008.

Sagar Kapoor, CCO, Lowe Lintas said, ” Besides his experience Puneet gets with him truly infectious energy. He is excited about making brands bigger and more popular. He has shown considerable expertise in the Southern region, again working on brands that have a national footprint. We are looking forward to taking the office and our brand partners to the next level.”