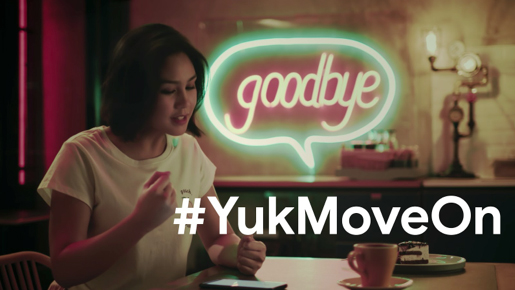 Superson has launched their latest collaboration with Google Indonesia with a campaign that offers a fresh perspective to Valentine’s Day by showing support to those less lucky in love.

Titled ‘Yuk Move On’ (‘Let’s Move On’), the campaign celebrates those who are single, in ‘almost-but-not-quite’ relationships or in the ‘friend-zone’. The inclusive Valentine’s Day campaign serves as a reminder about the importance of self-love and celebrating life, showcasing how you can move on in life, with a little help from Google.

Nine Google apps are promoted in the tongue-in-cheek campaign for their ability to aid in the process of moving on from a past relationship. For example, Google Photos’ facial recognition helps you identify the face of your ex-partners so you can put them where they belong: the past. Similarly, Google Files helps you get easily rid of all the love memes that used to make you laugh but now make you cry, and Google Assistant is always by your side to support you on your journey.

To launch the campaign, Google distributed a “Moving On Kit” to Indonesia’s top single influencers and YouTubers, encouraging them to try Google apps and share their moving on stories, showing support to other lonely hearts. 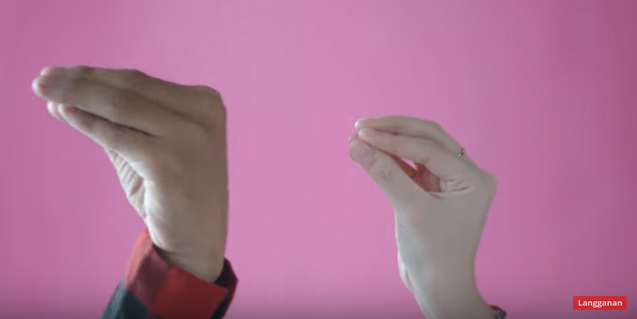 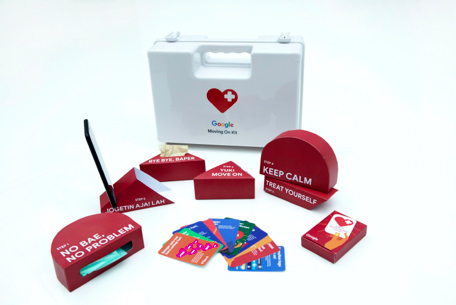 At the heart of the campaign is an online film starring Vanesha Prescilla, an acclaimed actress known for her lead roles in Indonesian Gen Z heart-break dramas. The campaign film showcases how Google apps can help you move on, featuring a hit song from Indonesian indie band and YouTube content creator, ‘Reality Club’.

Key media and influencers were invited to attend the event that announced the launch of the #YukMoveOn (‘Let’s Move On’) initiative. The event saw key media editors unleashing their creativity with a ‘paint your move-on mantra’ session, followed by a group therapy session led by famed radio and podcast hosts and a mindfulness coach. Participants of the group therapy were selected based on story submission contests held on social media. Attendees had the chance to share and receive moving on advice from experts.

Antti Toivonen, Superson Singapore’s managing partner and creative director, said, “This is a highly collaborative effort with Google and Superson’s specialist teams. The idea came from Google and we built an agile creative team to help Googlers to workshop the campaign over the past months. Our specialist team saw people from Indonesian love novelists and musicians, to filmmakers and packaging specialists, working alongside Google’s internal experts from analytics to communications.”

Google’s Brand and Creative Lead for Southeast Asia, Mira Sumanti said, “At Google, we want to organize the world’s information to make it universally accessible and useful. Valentine’s day is no exception. With this campaign, we are trying to bring a fresh perspective to other groups during this ‘love month’ and tried to give ideas for one of the frequently searched keywords on Google in Indonesia: “cara move on” (how to move on). The need to move on transcends beyond age, gender, and boundaries. It is something that is universally relevant to everyone.

“It started with a simple ‘what-if’ conversation among Googlers and became a real-life, nationwide campaign. We would like to thank all the partners, agencies and influencers who believed in this idea, supported us, and made it happen.”