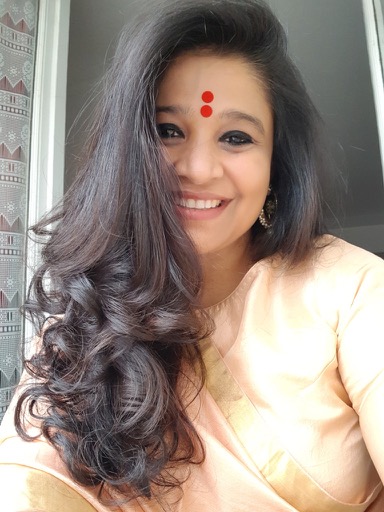 FCB India gets 5 One Screen shortlists this year at 8th Annual One Screen Short Film Festival.

With 3 shortlists for the campaign “Bhukkad” and 2 for “Times Out and Proud” FCB India is the only agency representing India amongst the 15 countries that are participating in the festival.

The film Bhukkad (a child’s hunger to learn) encapsulates the spirit of The Open Door Project. Hunger is powerful and this is portrayed by a glimpse into the life of a young boy. It follows him around as he tries to find ways to satiate his hunger for knowledge. The film exemplifies the need for hunger and how despite shortcomings, the child found a way to learn, fuelled solely by his hunger.

“Times Out & Proud” film gives the hope of an inclusive society. This film aims to empower the members of the LGBTQ community to live a dignified life with acceptance and pride. On 17 May 1990, the General Assembly of the World Health Organization (WHO) removed homosexuality from their list of mental disorders. This decision by the WHO constitutes a historic date and powerful symbol for members of the LGBTQ community. With this film, we aim to carve out a mainstream space for members of the community who identify as LGBTQ to interact, share and collaborate with the entire Indian population.

On getting 5 shortlists in India, Swati Bhattacharya, CCO, FCB Ulka (pictured) said, “Absolutely over the moon! When it comes to storytelling, India is there, right there in the front.”

One Screen is part of The One Club for Creativity, the global non-profit organization celebrating creative excellence in advertising and design. The fast-growing global festival focuses on all forms and aspects of short films–narrative fiction, comedy, passion projects, commercials, branded content, music videos, spec work, animation, sound, title sequences, etc.–and has a mission to celebrate and award filmmakers from around the world working in both the film and ad industries with no limitation and total artistic freedom, all on one screen.

Winners will be announced at the 8th annual One Screen Short Film Festival ceremony on February 25 at the SVA Theatre in New York.