‘Connections should have no limits’ tells the story of a female Filipino traveller in Tokyo, who forms an unlikely human connection with a Japanese girl who shares her earphone with her – creating a musical and physical bond between them – overcoming the limits of not being able to speak each other’s language, cultural differences, physical separation and even sexual preference.

Rachel Villanueva, Head of Creatives at Petch&Partners, said: “Human connections should not be limited by race, language, cultural differences, customs, nor societal stigmas around exploring your sexuality and choice of sexual partner. Through sharing an earphone and the universal language of music we were able to show that human connections can be formed despite all these limits – even spark love!’

The film is directed by Joel Limchoc via Film Pabrika. 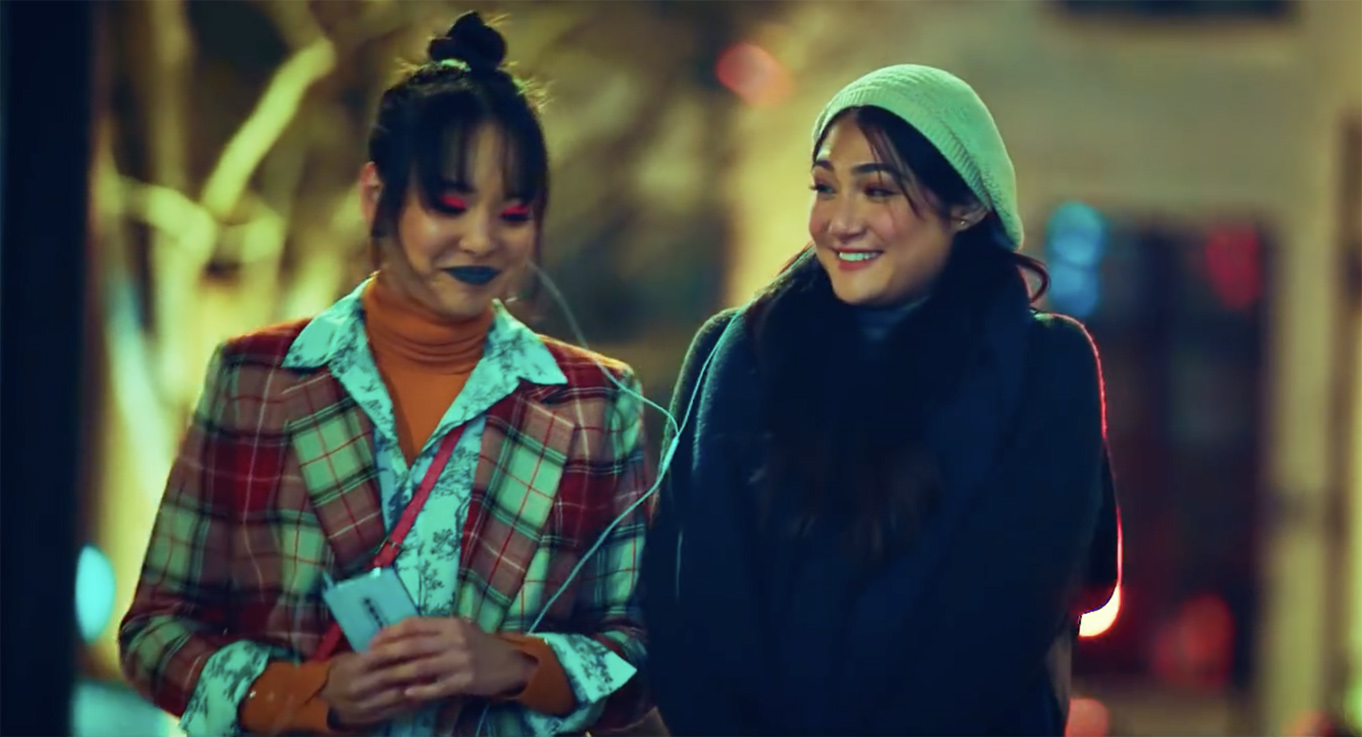