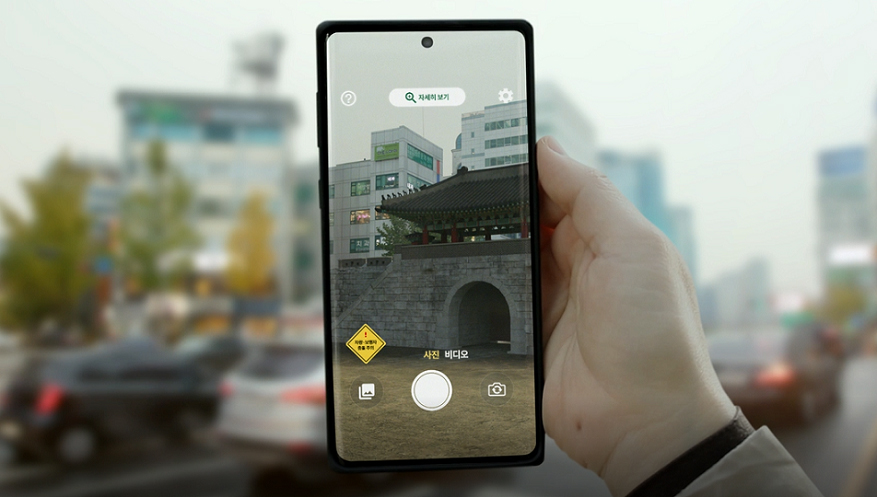 The Donuimun Gate is one of the Four Great Gates built 600 years ago in Seoul, the capital city of South Korea, but was torn down in 1915 during the Japanese colonial period.

The place is now turned into the busiest sector of downtown where eight-lane road runs through the exact location of where the gate stood. Several attempts have been made by the government to rebuild the gate but the plans have been called off due to challenges concerning vast expense and traffic disturbance.

Cheil partnered with Cultural Heritage Administration, Seoul Metropolitan Government, and Woomi Construction to restore the gate in augmented reality. Now people can experience the monument in its original glory through a dedicated mobile app.

By combining various technologies, the digitally restored Donuimun Gate have been verified by Korean archaic architects to be almost 100% exact to the original building.

For nine months, Cheil worked with academic specializing in architecture and traditional decorative coloring, as well as visual effects experts, to sort through a vast amount of research and historical documentation, including more than 1 million data points and 3,500 studies. 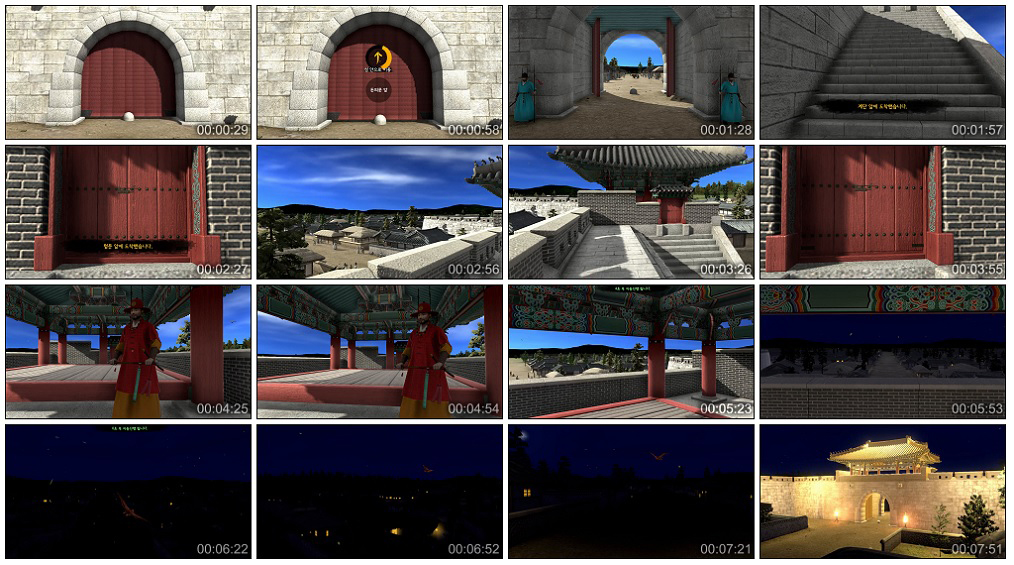 The only traces of Donuimun Gate remained in black and white photos taken 104 years ago. Cheil applied a deep learning algorithm to analyze various camera angles used in the photo. Based on these data, Cheil was able to construct the gate in three-dimensional modeling.

The colors of the gate were restored by chemically analyzing color particles that remained on the tools which were used to paint traditional decorative coloring on wooden buildings back then. Then Cheil invited a digital colorist to set up eight original color codes.

Furthermore, it was important to restore Donuimun Gate in its exact historical location when users opened the dedicated mobile app while they are near the original site of the gate. In order to boost GPS accuracy, Cheil used SLAM(simultaneous localization and mapping) technology, geomagnetic noise filtering and beacons.

As a result, people can view the gate in its actual size at its exact location in the form of augmented reality by opening the dedicated app while on site. For global audience, ‘Miniature View’ function has been newly added to the app, where people can bring up scaled-down version of Donuimun Gate wherever they are.

Cheil has also placed a kiosk near the site, where visitors can enjoy a life-sized, 3D virtual model of the missing gate, as well as finding out about its history, and the process of digital restoration. 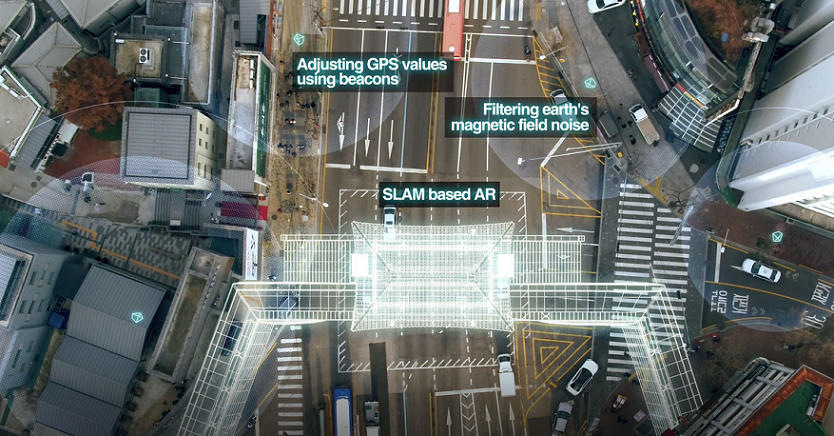 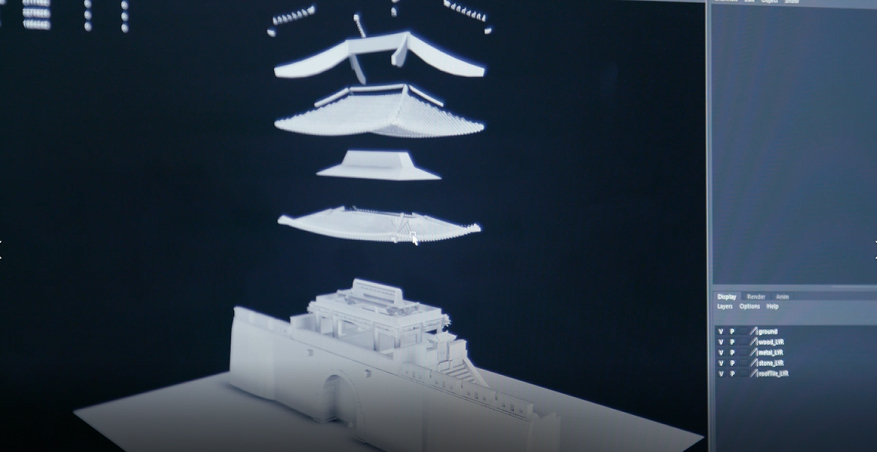 Alternatively, the nearby experience center offers visitors a virtual reality experience inside the gate as it existed in Joseon Dynasty era 600 years ago. The journey starts in front of the gate, moves inside the gatehouse and finishes with a bird’s eye view of the city around the gate.

In three months, more than 150 thousands visited Donuimun Gate. The Korean government named it as the best innovation practice in 2019 and allocated budget to further expand the digital restoration of other cultural heritage. 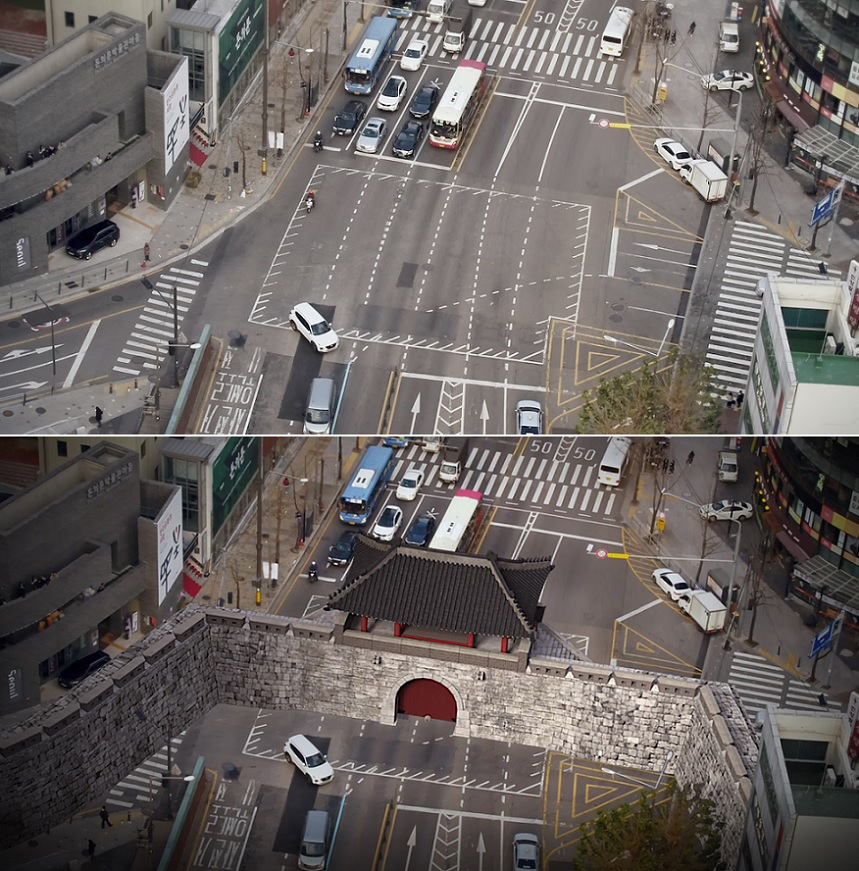