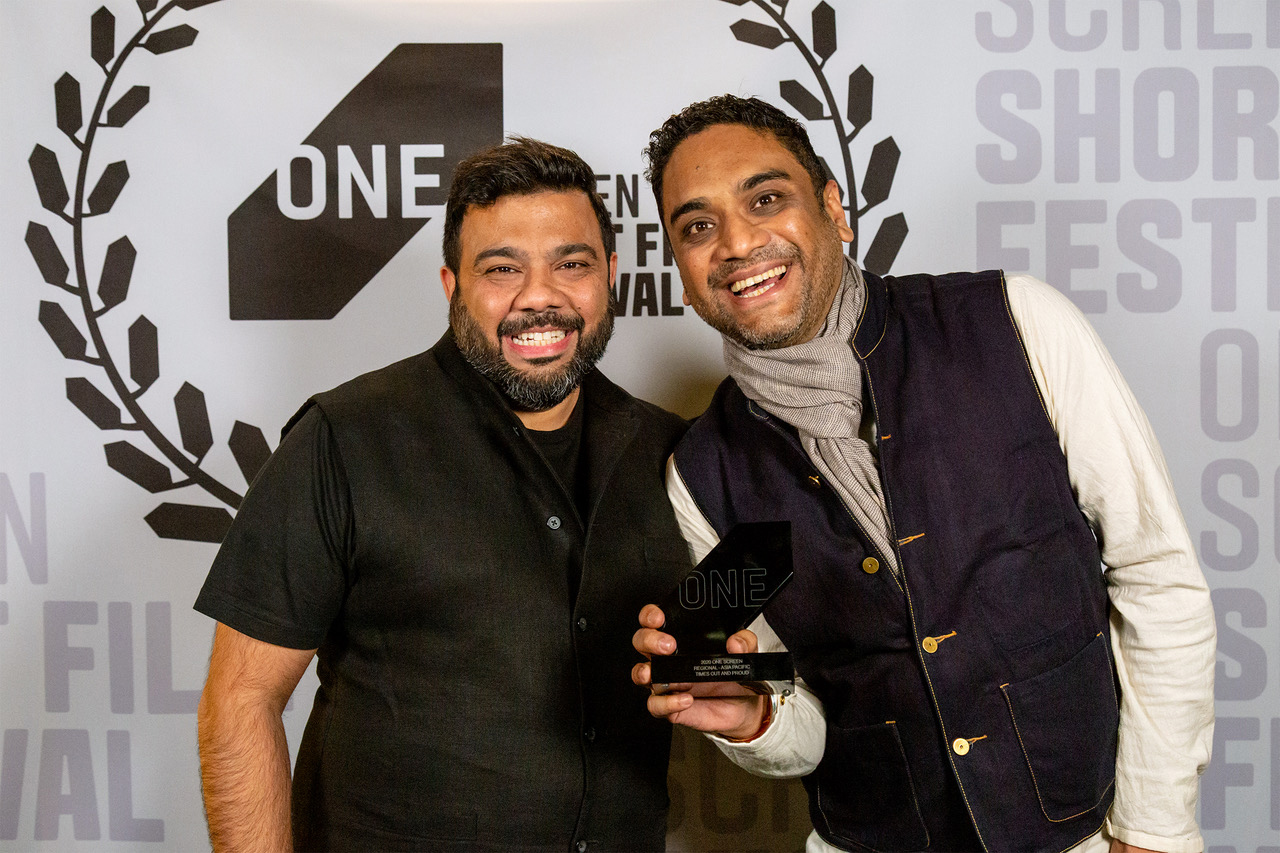 In the first year of presenting best-of awards for creative excellence by region, The One Club for Creativity recognized FCB India as regional winner for APAC at last night’s eighth annual One Screen Short Film Festival in New York.

The jury of leading film directors, producers, ad agency creatives and heads of production companies from around the world gave the honor to FCB India for “Times Out and Proud” on behalf of The Times of India. The work was accepted by director Jaydeep Sarkar and producer Prithvi Raj Luthra, both of Native Films, Mumbai, who flew to New York to attend the festival.

One Screen is the premiere short film festival that celebrates global filmmakers from both the advertising and film industries. Work fromnine countries picked up awards at the show.

Along with awarding work in specific genre categories, One Screen expanded this year to also present best-of awards for creative excellence by region. This year’s regional winners are:

One Screen 2020 winners by category are as follows. 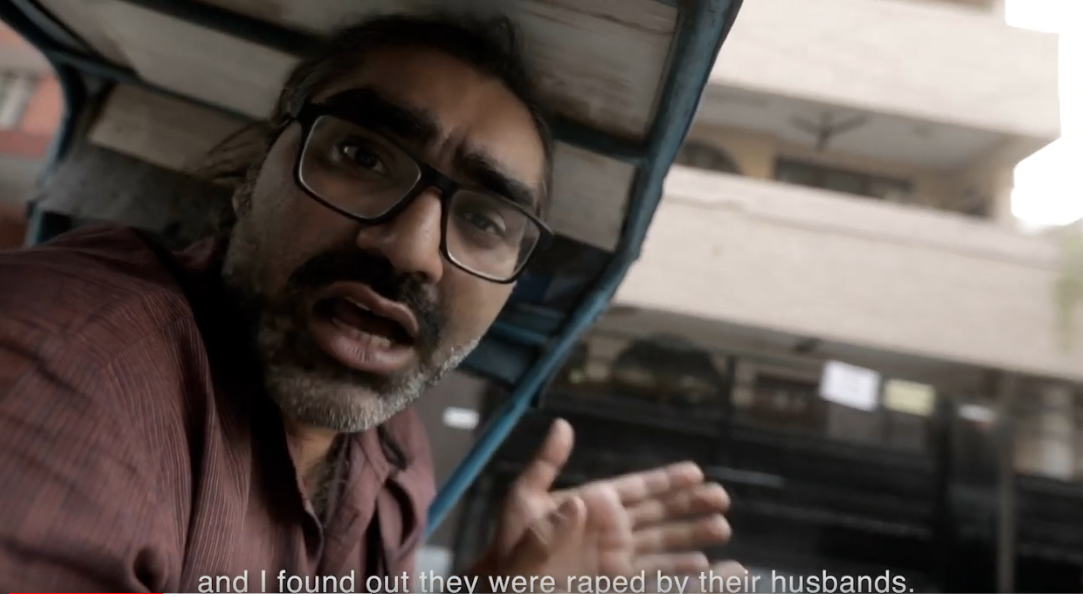 One Screen is part of The One Club for Creativity, the foremost global non-profit organization celebrating creative excellence in advertising and design.

The fast-growing global festival focuses on all forms and aspects of short films — narrative fiction, comedy, passion projects, commercials, branded content, music videos, spec work, animation, sound, movie poster design, title sequences, etc. — and has a mission to celebrate and award filmmakers from around the world working in both the film and ad industries with no limitation and total artistic freedom, all on one screen.

“It’s fitting to present Regional awards for the first time because we received so much amazing work from around the world,” said Jonathan Jirjis, executive producer at The One Club and head of the One Screen program. “Global interest and participation in One Screen has grown sharply over the years, promoting us to recognize the best of the best by region.”

He added the body of work submitted illustrates the current mindset and voice of the greater global creative community. “This year’s entries include provocative subject matter that prompts us to think about how we’re progressing as a people, and sparks conversation on how to keep us moving forward in the right direction,” said Jirjis.

The One Club for Creativity, producer of The One Show, ADC Annual Awards and Creative Week, is the world’s foremost non-profit organization whose mission is to support and celebrate the success of the global creative community. The One Show is a top global awards show for advertising, design and digital marketing, focusing on the creativity of ideas and quality of execution. The global ADC Annual Awards honors creative excellence in craft, design and innovation across all disciplines. Creative Week takes place in New York every May, and is the preeminent festival celebrating the intersection of advertising and the arts.