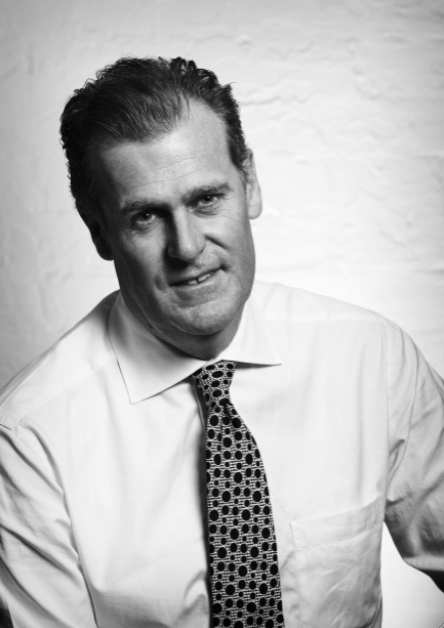 CB can reveal that after five years in the role Innocean Australia CEO Peter Fitzhardinge has decided to leave the agency to pursue new interests.

Fitzhardinge joined Innocean in 2015 to fill some of the void left after the departure of then managing director Mike Morrison.

Prior to Leo Burnett, Fitzhardinge spent 13 years at George Patterson, rising to the position of partner, head of client management.

In a statement to CB, Peter Fitzhardinge said: “Five years is a fair stint in any one role. It’s been a fun ride and I can honestly say that no day has ever been dull.

“When I came in, I wanted to achieve two things, attract some great people and do good work. In people like Jamie, Philip, Trevor and now Karl Bates and Craig Sloane, we’ve got a great lineup and the work under Steve Jackson, Paul and Dan has got better and better. And we’re now working with new clients and brands.

“Unlike the usual, this is an easy decision and the time is right. The agency is in a good place and now’s the time for someone new to come in and bring their own style and thinking. It’s also right for me.

“I’m fortunate that I can take a good break and “Holiday here this year” before coming back and applying what I’ve learned in a rather new and interesting arena.

“I’ve always believed your role is to hand things on in better shape than you received them and hopefully, I’ve done that.

“I’ve agreed to stay on for a period to help a smooth transition for Innocean and to ensure the clients are well looked after during this time. The process to find my replacement is in train.”