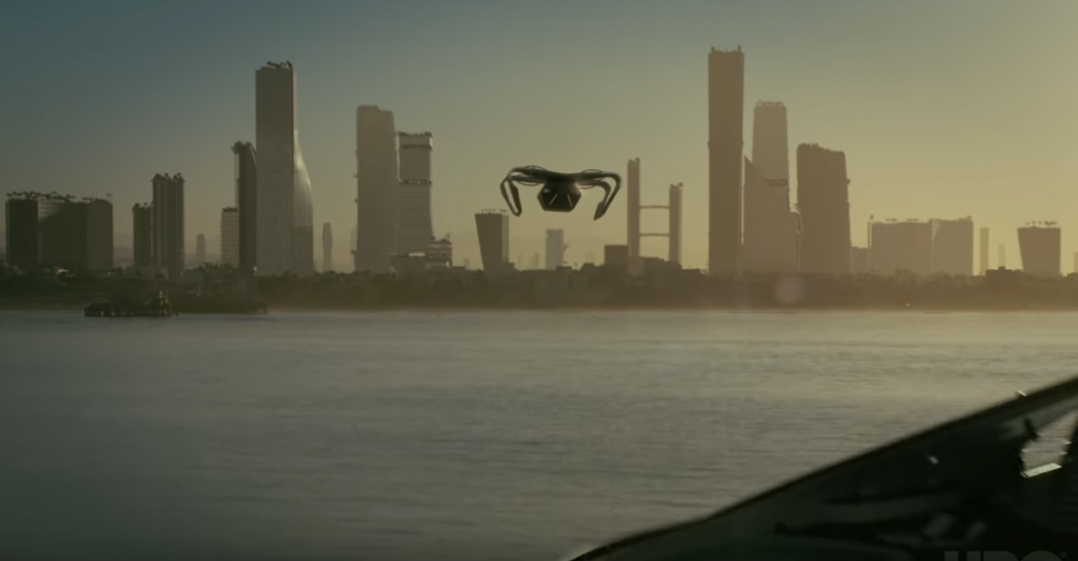 Ahead of the launch, HBO released a new social monitoring web application, iknowyou.app, centred around data privacy – a hint at the season’s premise. iknowyou.app, was created to allow users to “Find Your Path” simply with an Instagram username, and discover how much data one can collect from the public domain easily. iknowyou.app‘s algorithm uses publicly accessible Instagram data such as location, captions, and followers to “Chart your Path”, showing users just how accurately Incite, a data company of the future in Westworld, knows them and in turn giving them eerily actionable life advice.

The web application went live on 23 February and was promoted by top influencers from Singapore, Indonesia and the Philippines including director @chandraliow, YouTuber @cantadaforce and actors @btonelli and @nikkimullerfly. It was met with an overwhelming response from fans across the region, having been used 16,000 times per minute at one point. Instagram comments and sub-reddits have scrutinised the app, with predictions and fan theories as to what each element of the site means in relation to the upcoming season.

Marianne Lee, interim marketing head of WarnerMedia Entertainment Networks in Southeast Asa, the company that owns and operates HBO, said, “Westworld has presented us with a great opportunity to take storytelling to the next level. We were exploring how to captivate our audiences while subtly reminding them how much information they might leave on the Internet and the importance of data privacy. And with the help of GOODSTUPH, we were able to conceptualise how the future seen in Season 3 might already be a reality in the modern day. We just might not know its impact yet.”

Pat Law, CEO of GOODSTUPH, added, “Broadly speaking in some Asian cultures where collectivism is preferred over individualism, data privacy may not appear as important when it comes to the data we share with social media providers. But what if your social media provider was human? Would the data he or she have become creepier to you? That’s the experience we aim to deliver.”