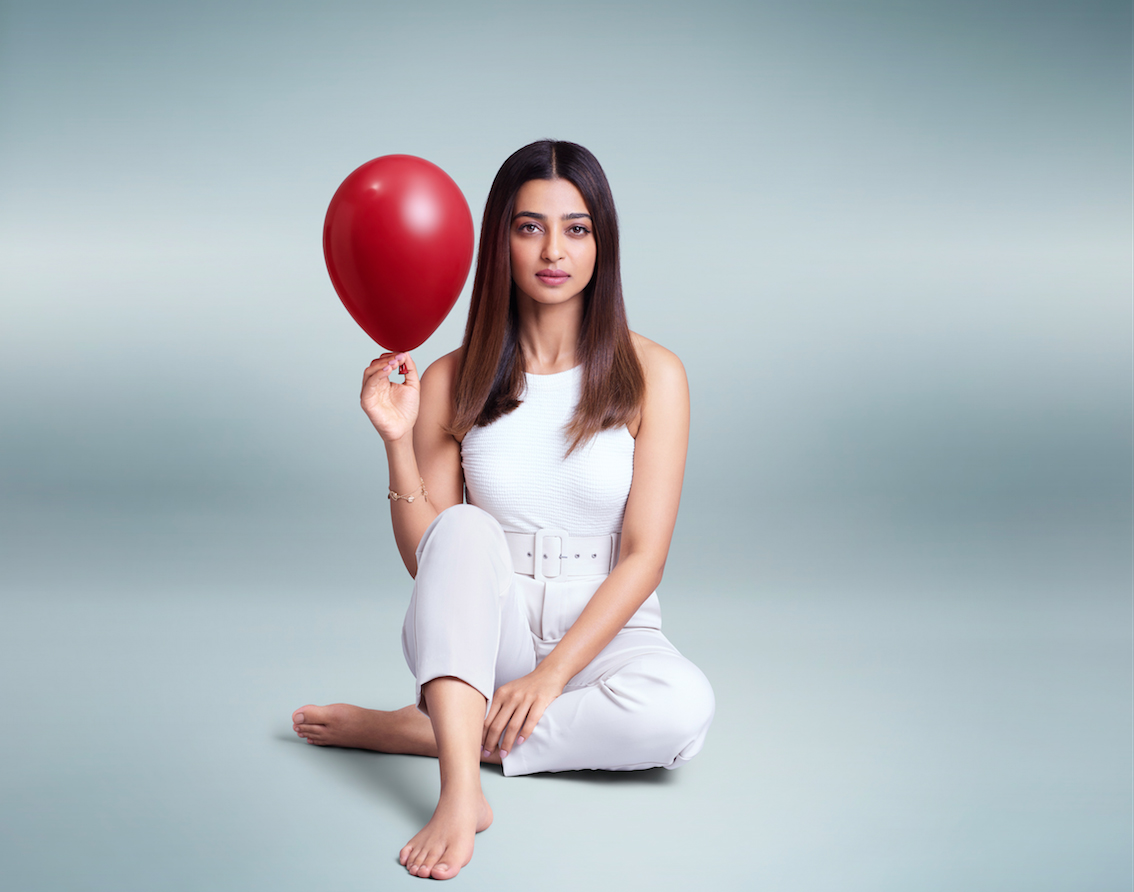 With actress Radhika Apte as the face of the campaign, they aim to spread awareness about heavy flow and establish the inadequacy of existing solutions.

The campaign will also seek to educate the audience on the pains of heavy flow and its main causes being PCOD and early onset of menopause, create solidarity among women facing it by letting them know they are not alone and encouraging them to talk about it. RIO has already taken up a raw and real approach with their Digital Audios released with #MyBloodySecret. The same tone is carried forward in the TVC with Radhika Apte calling Heavy Flow, for what it is. The imagery used is true, and brings out the problems of heavy flow without mincing any words and striking imagery. After the successful digital leg, that saw a plethora of women share their stories on heavy flow, the video campaign will take the conversation a step further.

Heavy Flow is not considered as a separate medical problem, but a personal complication. Combine it with a general reluctance in visiting a doctor and most cases of Heavy Flow remain undiagnosed. Thus, women refrain from opening up about it and continue to suffer in silence. RIO’s own qualitative and quantitative research re-affirmed this view and threw light on the pain and the ostracization that women face because of it across different strata of society.

Kartik Johari, Vice-President, Nobel Hygiene, said, “Menstruation is one of our more discussed taboos, but issues with Heavy Flow are largely subsumed. With our direct campaign, we hope to spark a few million conversations in homes and shine a light on the silent suffering of women throughout the nation. We can’t imagine what it must be like, when your body is fighting against you so regularly, and when everyone around you is indifferent, at best! So, we haven’t pulled any punches – casting Radhika Apte with her performing prowess; Afshan as the director of the film, who is close to the problem herself; a maxed female crew, so that we don’t miss a step along the way. And we have a powerful film that can command a heavy-duty conversation, for a heavy-duty problem.”

Navin Talreja , Founding Partner at The Womb Communications, “1 out of 5 women suffer from PCOD in India, a condition that leads to heavy flow. Most of these women are middle-aged and above. Our communication had to appeal to these mature, self-assured, confident women. This offered us the opportunity to lead culture with this brand and stay away from the fake codes of the category. In a category obsessed with whimsical and impractical pay-offs like women jumping hurdles and wearing white pants, RIO is pitched as an empathetic brand, a brand that understands the real issues faced by real women who suffer from heavy flow.”

Radhika Apte, theatre and film Actress added, “By now, everyone knows what a sanitary napkin ad is going to be like. Same old white pants, girls running and hopping around, and that same old blue liquid! I mean, we’ve had enough. It’s 2020! Why can’t we just show what heavy flow is really like? Why can’t we just show the blood? That’s why the red, bleeding balloon. A symbol of heavy flow. And a symbol to help women open up about their feelings and experiences. Heavy flow is not just something you can forget. It needs attention. It needs solutions; not jugaads.”