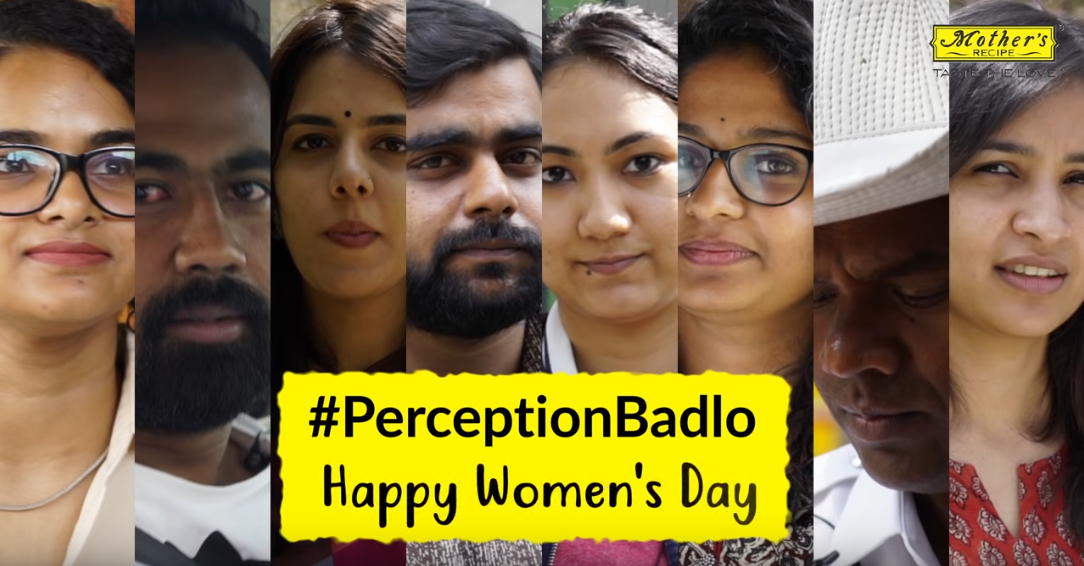 Mother’s Recipe, one of India’s leading FMCG brands has created a powerful vox-pop in collaboration with Social Panga, that questioned the stereotypical comments targeted towards women on International Women’s Day.

Mother’s Recipe being true to its ideology, staunchly believes in supporting and treating women equally. To commemorate women’s day the company came up with a unique campaign ‘#PerceptionBadlo’ to address the stereotypical prejudices associated with women.

Sanjana Desai, Executive Director, Mother’s Recipe – Desai Foods Pvt Ltd said, “Mothers Recipe as a brand has always encouraged women empowerment and with this campaign, we aim to bring a change in the mindset of the people who create stereotypical biases against women. We have observed that certain comments and remarks are rooted in centuries-long differences in class, sexism, and stereotyped gender roles at work, in society, and in private life. Hence, we created a campaign #PerceptionBadlo to spread awareness against the biases related to a specific gender”. 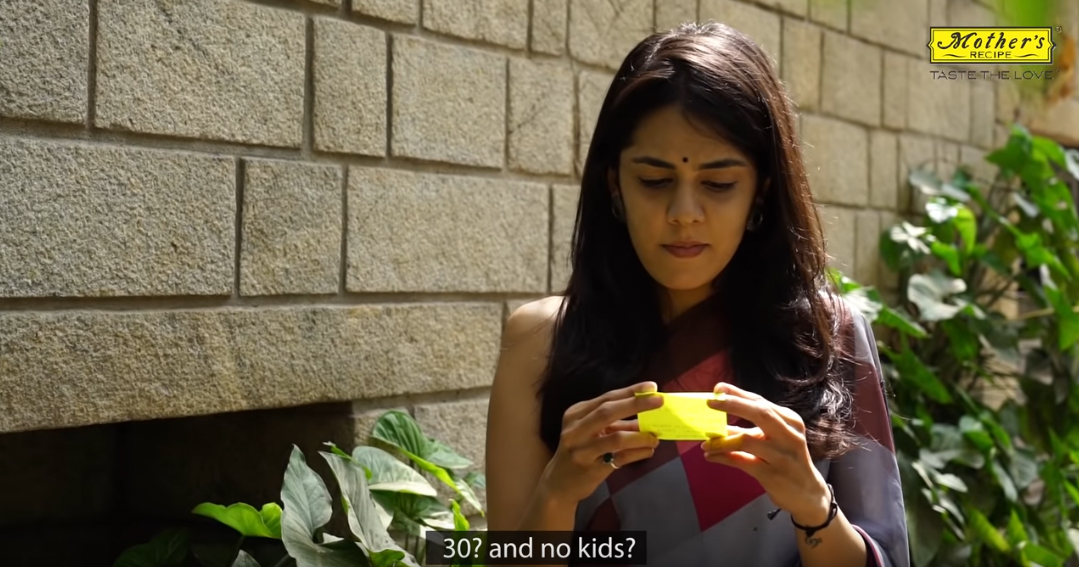 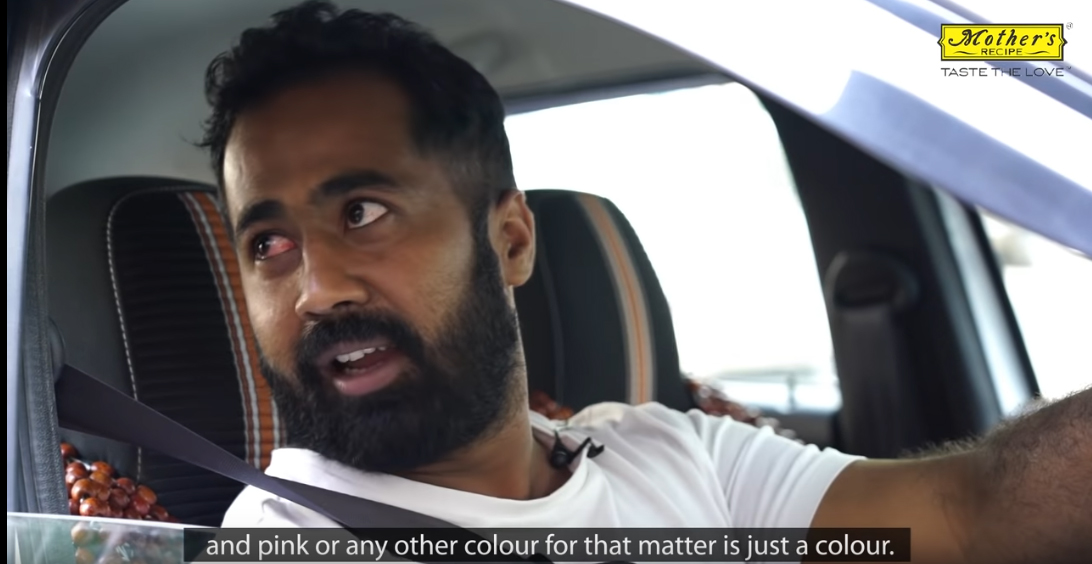 The campaign was a shout-out to challenging gender stereotypes, where different people gave their opinion on the change they want to see. Instead of the sexist remarks, the type of comments that they would really like to make. This campaign encouraged common people from different walks of life to share their views and opinions.

Desai added, “The campaign effectively received 1.4 million impressions and a total of 1.2 million across all platforms thus significantly affecting the stereotypical behaviour. We took the stand as a brand and asked the public to change their perception”

Himanshu Arora, founder of Social Panga, added, ‘’The campaign was the result of the analysis we did regarding the current trends around women. We noticed a lot of chatter around stereotypical discrimination against women like only girls can wear pink, a woman should have a child by the age of 30, women belong in the kitchen, etc. It was a conscious decision to associate with Mother’s Recipe for this campaign for driving a change. Through this campaign we aim to bring a momentum of changing the stereotypical thoughts that are associated with women”.