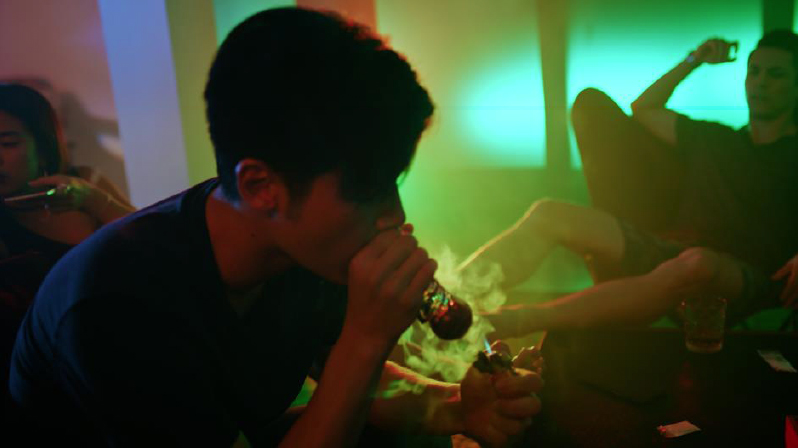 Dentsu Aegis Network Singapore partners with The National Council Against Drug Abuse of Singapore in a campaign for 2020, HIGH.

This year’s campaign aims to spark conversations and spread awareness of the destructive reality of drug abuse in Singapore. It centres around Singapore’s first interactive short film produced by award-winning local director, Royston Tan, titled HIGH, which allows viewers to make choices on behalf of the protagonist to uncover the various endings and possibilities within the story line, and underscores the importance of making informed decisions.

Amidst liberalising attitudes towards drug abuse, Dentsu Singapore’s approach to the campaign seeks to take a balanced stance in highlighting the duality of choices. Apart from the anchor short film, key visuals from this campaign feature three most abused drugs in Singapore and are presented through an anaglyph effect to illustrate the highs and lows of drug use. With a focus on online communication, the fully integrated campaign is also supported by a series of activities to engage youth audiences in Singapore. 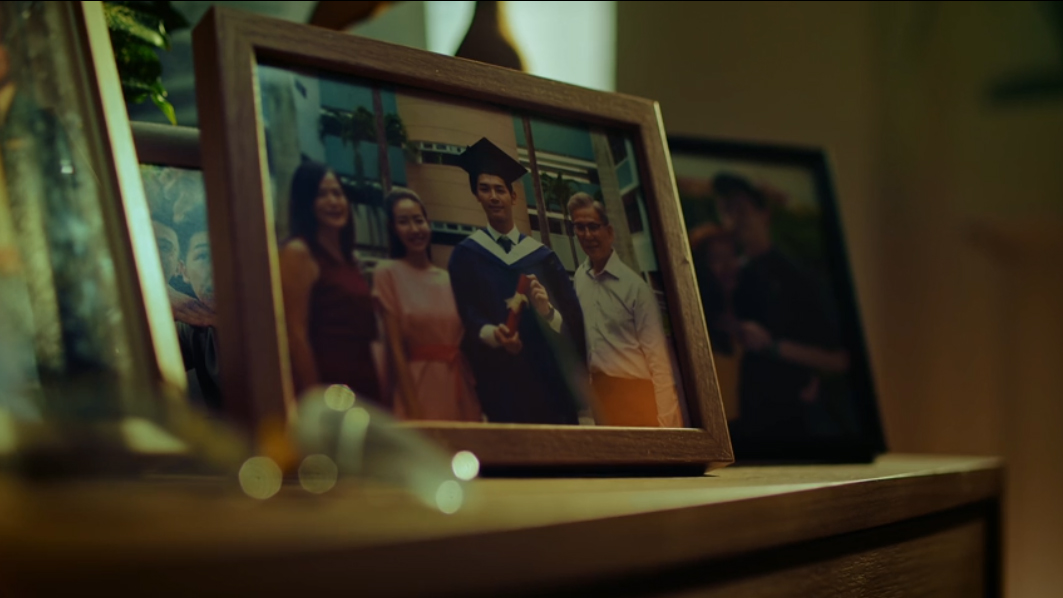 The campaign, which runs to the end of April, consists of three phases:

Pre-launch: To create anticipation, HIGH was screened at ITE College East, ITE College Central and Singapore Polytechnic earlier in January, reaching a total of 5,162 students. Each film screening was followed by a Safe Zone Discussion, an interactive and thought-provoking platform for students to share their thoughts on the film, on drug abuse and drug advocacy. Youtube trailers on the short film have also been aired in the lead up to the official launch.

Launch: The official launch of Singapore’s first interactive short film, HIGH, will be supported with engagement by social ambassadors, social posts and filters, digital banners, as well as OOH trailers.

Post-launch Sustenance: To sustain awareness and drive engagement, the campaign will continue with an Instagram quiz contest about HIGH to further educate audiences and encourage conversations around drug use. These will be supplemented by additional digital banners and media amplifications.

Hawazi Daipi, Chairman, National Council Against Drug Abuse said, “NCADA has been working with Dentsu Singapore in a two-year anti-drug abuse campaign to promote a drug-free lifestyle. It is not an easy or popular topic. But Dentsu has conceptualised the idea of HIGH, our 2020 campaign featuring an interactive film by Royston Tan. They have also brought onboard partners that have added value to this campaign. The engagements with youth in our soft launches have been extremely positive thus far. With the official online launch, we hope that HIGH allows NCADA to further engage them in constructive discussions on drug-related issues.” 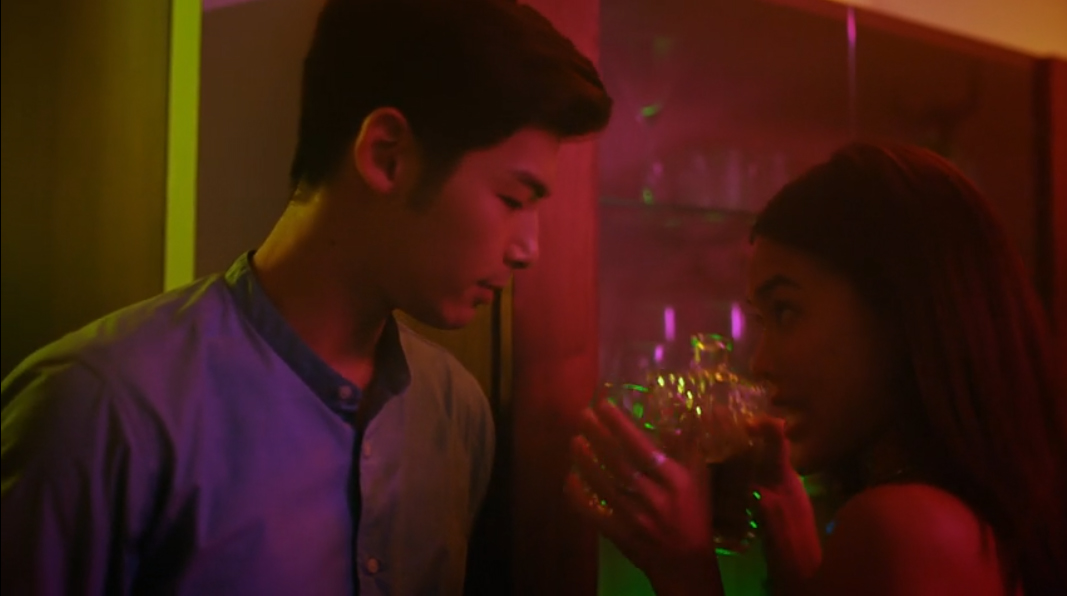 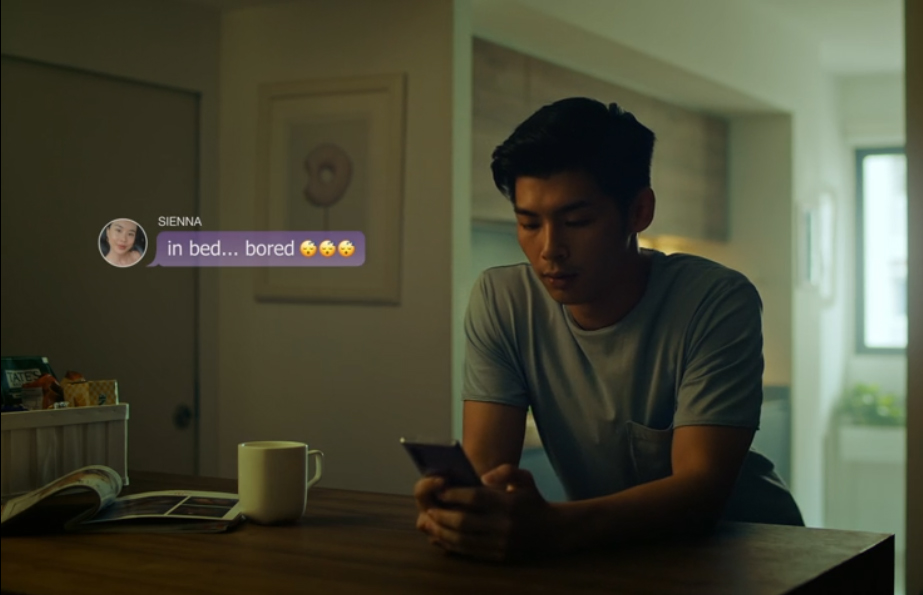 Prakash Kamdar, CEO of Dentsu Aegis Network Singapore, commented, “As social mindsets towards drug use evolve in Singapore, adaptability and creativity becomes key in shaping the narrative to combat abuse. We are delighted to be able to pull together our cross brand capabilities to support NCADA for the second year running in engaging the community while addressing shifting attitudes among the youth of Singapore. We had a great time partnering with NCADA as we veered away from the norm and took an ambitious approach to the campaign for this year. We believe that the thought-provoking content delivered through the carefully curated platforms will serve to inspire our youths and shift behaviours positively.”

In developing and executing HIGH, Dentsu Singapore is also pleased to have worked closely with several agency partners, including strategic communications advisory firm, Black Dot, which supported PR efforts for the campaign, and played a key role in the ideation of safe zone discussions.