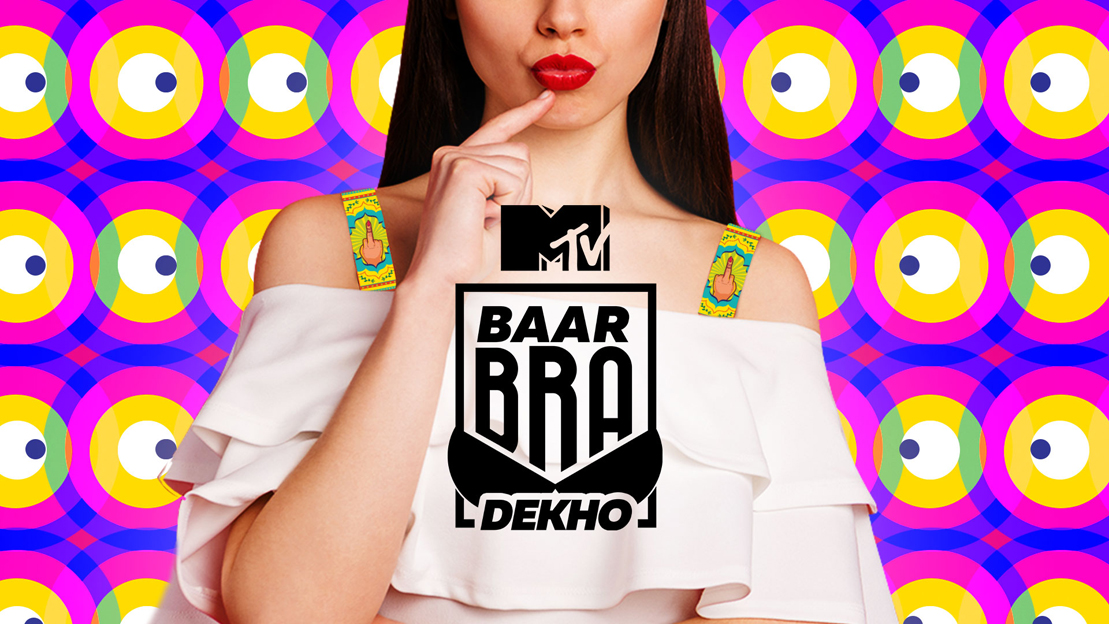 A visible bra strap has been long used as a patriarchal tool to shame women into falling in-line with the stigma attached to bra straps.

Consequently, MTV India with Dentsu Webchutney decided to launch the riveting campaign – ‘Baar Bra Dekho’ – this Women’s day to address this ultimate issue. The aim here was to normalise the existence of a peeking bra strap. In alignment to this notion, the brand partnered with the agency to create customised range of limited-edition bra straps to initiate and then normalise the intriguing conversation of bra straps amongst the youth. The campaign kickstarted with launching the customised bra straps. The bra straps were engraved with some hard hitting yet comic comebacks for ‘strap shamers’ like ‘Karle Judge’, ‘This is Neon of your Business’, ‘Ghoorna Mana Hai’, and many more.

The launch film, featuring the Indian film actress Radhika Madan, drove home the anger of every Indian woman. Also, to make sure the campaign reflected the true mood of the society, a vox pop of people’s stereotypical opinions was made. Additionally, the bra straps were also gifted to the flag bearers of the age-old thinking of ‘strap-shaming aunties’, and their reactions were captured. With celebrities and influencers joining the ‘bra-ndwagon’, everyone started talking about the straps that finally talked back. Women started sharing their stories on social media along with the retorts they wished they had given to judgemental people. A taboo soon became a source of empowerment for women. 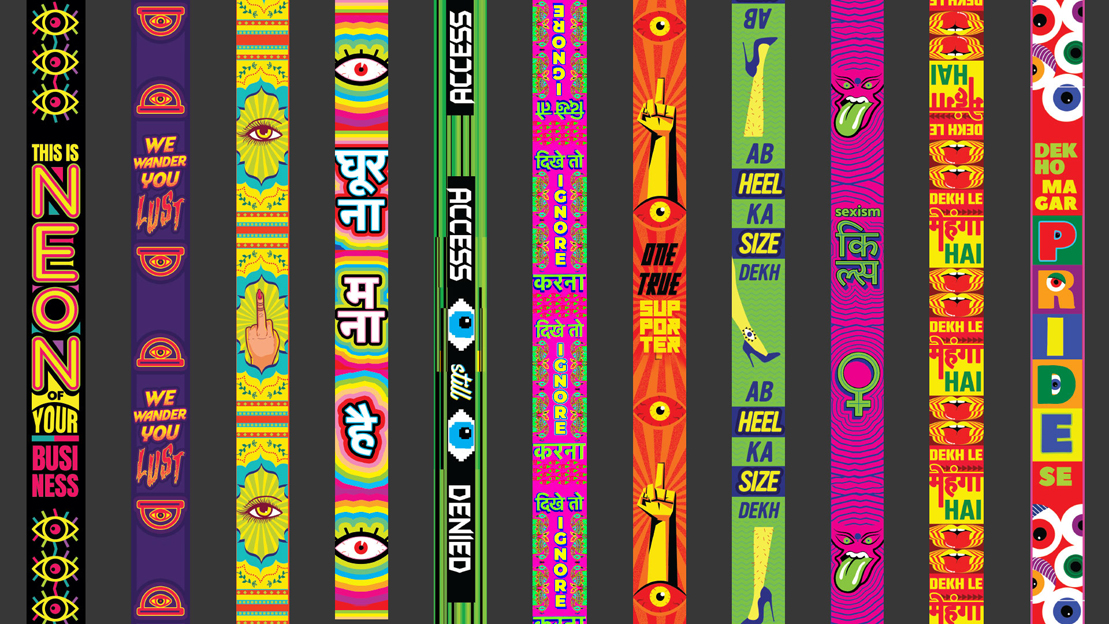 To culminate this campaign, MTV organised an ‘eye-popping’ event at Khar Social, Mumbai. The event hosted popular female stand-up comics – Prashasti Singh and Sejal Bhatt – who had the crowd in splits as they spoke about peeking bra straps and onlookers.

Navin Shenoy, Marketing Head, Youth, Music, and English Entertainment, Viacom18 said, “Women are leaping ahead in every field. But instead of talking about their laurels, they are still being judged and questioned about what they wear. Criticising their peeking bra straps in 2020 is shameful and not even worth a consideration. Taking this issue head on, we are proud to present MTV Baar Bra Dekho, a thought-provoking initiative that distinctively questions the regressive stereotypes women are subjected to. It’s imperative to change the narrative. Starting this Women’s Day, we urge the youth of this country to celebrate the spirit of freedom and womanhood, the MTV way.”

Aalap Desai, Executive Creative Director, Dentsu Webchutney added, “Creativity comes in all shapes and forms. When we found this powerful insight in our culture, we wanted to have a strong point-of-view on it. We wanted to go all out and attack this mindset at its very roots. So, we decided to make the bra strap itself our media vehicle to convey our message in the most noticeable way ever. By becoming the voice of the bra strap, we became the voice of millions of Indian women who were refusing to be silent anymore.”

MTV Baar Bra Dekho garnered a massive 53 million impressions, just on Twitter, within a day of its launch.