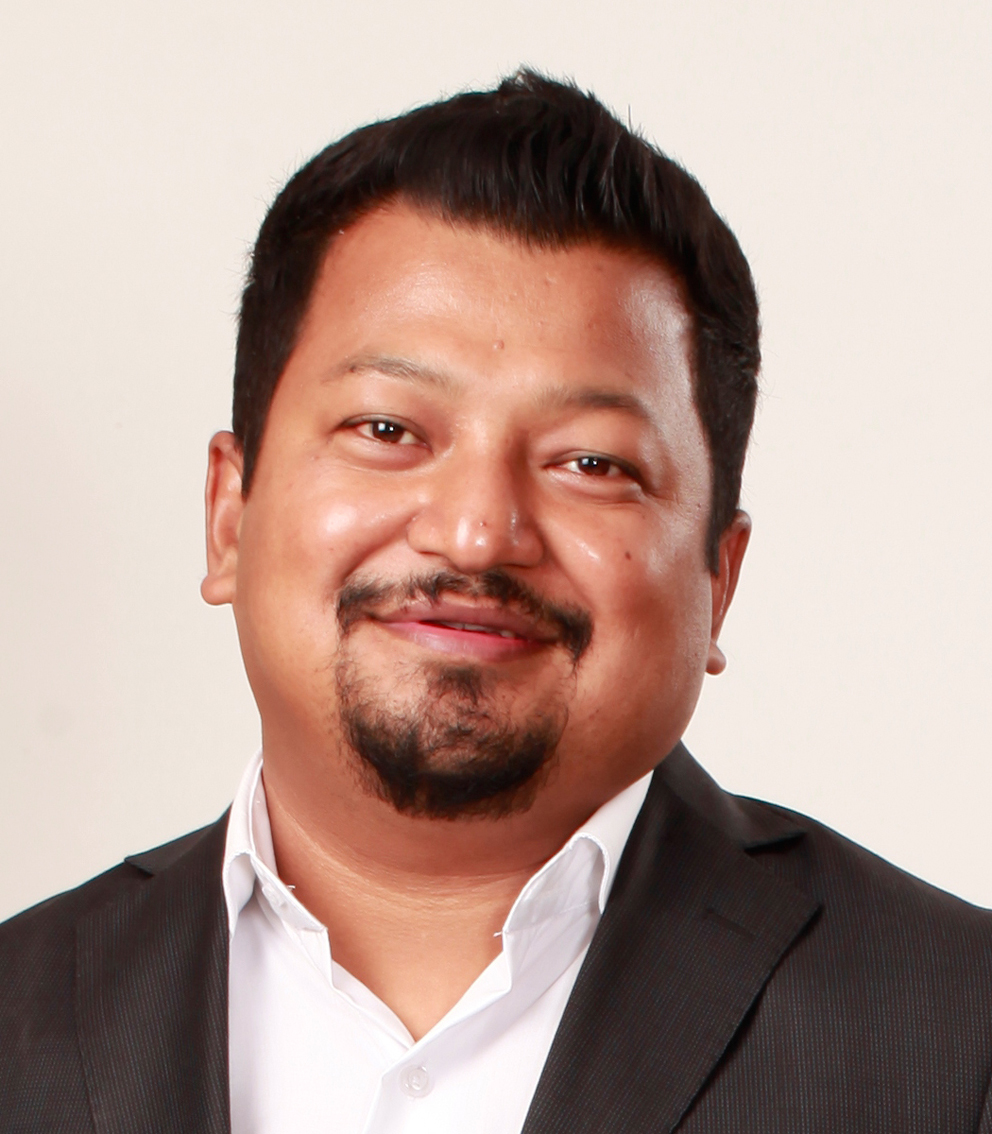 Nepal is in the state of positive evolution with the youth market full of aspiration. Outreach Nepal’s Ujaya Shakya explains…

Not just because, a nation has an ambition to progress faster after over two decades of turmoil and many landmark changes that encompasses last few years. But, because of its youth force with a majority of population with median age of 23 years, and whose aspirations are higher than the national growth rate.

About half a million are getting ready for the new jobs each year after their basic education. Most of them have ambition to go abroad either to study or work as they have a feeling that the opportunities and resources within country cannot satiate their desire for growth. The fact is, a huge chunk of these youth is scattered in Malaysia, South Korea and Gulf countries and contributes almost one third of the country’s GDP through remittances. But we must not forget, there are many more youth back at their home that feel otherwise. They have an ambition to bring radical changes in their own hometowns living together with their friends and families, reap the benefits for such economic developments as they feel the possibilities are unlimited. Lastly, the brain drain is changing, there is a small percentage with steady growth, as some youth are returning to build the nation.

With the youth full of aspiration, the country is ready to take the next leap. It’s not just the country being rebuilt physically and infrastructurally post 2015 earthquake but also attitudinally and emotionally. The whole nation sentiments have now move from hopelessness to hopefulness. I personally believe transformation came across post-earthquake 2015, which was quite visible immediately with lots of youth volunteering to help victims and also to restore and built historically important sites in their neighborhood.

While you study Nepali youth to understand their ambition, I am quite amazed by their aptitude to do better. Their youth attitude is not similar to what we were at that age – may be due to their global exposure. Most of them are not just pursuing their regular conventional educations. I was startled to see Forbes Asia: 30 Under 30 a few years back. Nepal had five youths who got featured in it. Aashish Acharya, Sabin Bhandari, Ravi Kumar Nepal, Prabhat Yadav and Surya Karki were recognized among 300 other promising young leaders of Asia. A positive move, but more than that it encouraged a lot of youth to dream bigger.

They are getting involved also in full time or part time job at this age so gaining work experiences along with education which give them opportunities to learn lots of soft skills which cannot just be taught in education institutes making them ready for larger role as they complete their studies. At the same time, they are also continuing their hobbies alongside their busy life schedules. Not to forget, they are more health conscious and would also be doing some fitness related activities. One such example is Aadeel Khan who is pursuing his management degree working as advertising professional for last four years and at the same time he is a part time rapper performing at smaller events. Similarly, Pramod is a MBA student working with the start-up business by choice unlike us during those days who would prefer more stable job but at the same time he is also a guitarist in the rock band, football coach and classic bike restorer. These youth clearly indicates that they expect more from their life and they want to push boundaries to grow further.

These young folks see things differently; the global exposure and their Nepali heart making them a global citizen and in same time a committed citizen. Shrinkhala Khatiwada represented Nepal in the global platform of Miss World 2018. She bagged Miss Multimedia, which made Nepal enter as top 30, a big achievement for the 30million tiny Himalayan country. She did it by securing highest voting thanks to her social media popularity. While Bandana Nepal set a Guinness World Records on “Longest Dancing Marathon by an individual” by continuously dancing for 126 hours with the traditional Nepali dance. There are more instances, #TrashTag Challenges, part of the global initiation, also goes viral in Nepal by posting before and after pictures on social media. At the youth club at Kritipur city, not very far from Kathmandu, organized a mass level Mha Puja Ceremony inviting both domestic and international tourist to celebrate Newari New Year in the most traditional and authentic way showcasing Newari culture and its hospitality. All these activities indicate that same Nepali youth who have ambition to follow the global lifestyles and catch up with their global counterparts have huge respect for their traditional values and culture of the country.

Today we see, numerous Nepali youth have chosen unconventional profession like career in waste management, social activism and tech start-up. There are colleges, which have entrepreneurship at the heart of their teaching and advising students to start their own business ventures. There are regular entrepreneurship summits and venture fund events which is always looking out for good ideas to explore new business potentials. In fact, the café culture within urban centers have drastically increase which is becoming not just a regular coffee place to network but at the same time, full-fledge work stations where you can spend many hours to explore your business ideas, share work place is encouraging the youth to think differently, they don’t have to start chasing their big dreams from the garages anymore! Youth entrepreneurship has also evolved; it is not just for suave techs but also for agriculture and education startups.

On the other hand, there are new avenues opening up for youth, online and virtual gaming culture is evolving constantly. In fact, I know of my friend’s son, merely 17, Aarambha Adhikari, now a full-time online game champion beside, was recently invited to Sri Lanka on fully-paid trip to participate in the South Asia Contest of CO:GO (Counter Strike: Global Offense) after he won a selection match at the country level.

There are lots of Aarmbha out there, whose stories are encouraging.

Youth in Nepal is no different from their global counterparts, the same exposure, the aspiration, which was limited during our times. Our world has shrinked into their palm, thanks to digital revolution. The amount of knowledge access they have is beyond our imagination. It has lead to the expansion of their horizon, aspiration and ambition, which is larger than what the country can offer.

All these are building an ecosystem for social change and business environments, the message of new Nepal in a nutshell is there is a shift happening, youth are taking charge, they are able to convinced their parents, society to build their own start-up and want to be the catalyst for making a robust Nepal of tomorrow. They want to contribute and want to be a part in the growth stories of their country, these new kids in the block are breed of optimists, and they believe in the golden future of the country.

Hence as brand marketers today, it is clear that youth of today are not just looking for another brand message from us. We have to understand, more they become global more they become a proud Nepali, they will not get pursed by foreign ways anymore, to connect with them we need to create messages which entice their heart and mind. The task is more challenging because more than 70% of population of Nepal is under 35, and they are the market of future.

Ujaya Shakya is the founder and managing director of Outreach Nepal and the author of ‘Brandsutra’.