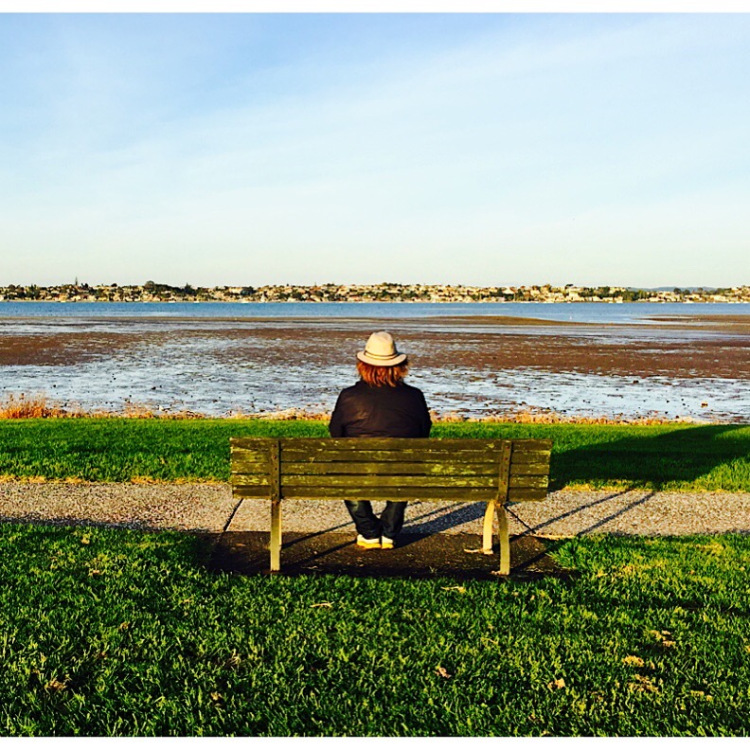 “We are very, very small, but we are profoundly capable of very, very big things.” – Stephen Hawking

What is it to be human?

A week before the Coronavirus infected the world I was trying to answer this question in a discussion with my 16 year old son Jake. It was a discussion all about the great film Blade Runner. It covered replicants, robots and AI. The question asked was could machines ever get human rights? Could something created in a lab one day in the future be so similar to us they deserve human rights? If a machine could think and feel just like a human, would that make them human? If you take Descartes philosophical proposition, I think, therefore I am, this leads you to all sorts of difficult possibilities if machines were able to think like us. And, if your instinctual answer is no, you always end up back at that very difficult question.

What is it to be human?

I am sure you all have answers of a kind. I find myself moving very quickly away from logic. Being human for me is a weird mish-mash of feelings, a strange sense of being here, consciousness, kindness, defiance, creativity, courage, humour, mistakes and some stuff where words don’t really do the job.

A week ago this was just a fun conversation. Yet, it was a conversation that stuck in my head as the pandemic hit. I kind of knew it was a puzzle I would never solve. Perhaps, more importantly, a puzzle I don’t want to solve.

The question stayed in my head as the world watched the scary shouty news headlines on repeat. I had gone from a fantastic Thursday night where my company had won agency of the year to the next day making sure nobody was at work. It was all so fast.Within 24 hours, frightened people were trying to buy and build a wall of toilet paper to keep the virus out. 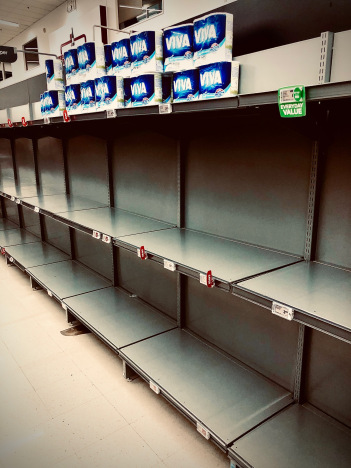 It was as if we were all living in our own dystopian-zombie-apocalypse Netflix series. Panic buying, dirty looks when somebody coughs in a lift and trying very hard not to touch your face or anything else. And, the waiting for something to happen. Cue ominous piano music.

So, against this strange backdrop the question popped into my head again. What is it to be human? I answered the question by saying, you will know it when you see it.

A opera singer stands on his balcony and sings Nessun Dorma. Italy has been hit just about harder than any other country and this man uses his talent to show defiance. He is saying we will not be defeated. It logically makes very little sense. But as a human being I completely understand it.

A person in self-isolation is bored shitless and lonely. Obviously, the answer is to make a sock puppet that eats cars. It amuses them and makes the world laugh. They used creativity to transform their situation. However, that single act also probably made thousands of people across the planet smile.

We come to you live from a Zebra crossing

And then, I found this. Nick Heath is a professional sports commentator. Obviously, right now there is very little sport to commentate on. So, he decided to commentate on real life for the hell of it.. It made me laugh out loud. I think it is brilliant. He used what he had to make a difference. He turned his talent into a gift for all of us.

Perhaps that is what being human is. The extra stuff. Doing more than necessary. Or, what isn’t necessary at all.

Maybe it’s simply not giving up. Using whatever creativity you have to be defiant. Sharing what you can. Laughing when things are shit. Staying in the fight. And, most importantly, remembering being human is not a singular pursuit.

What an awesome fucking super power.

However, they are also saying something else. Something, we forget way too often these days.

They answer the question of what it is to be human with a simple word.