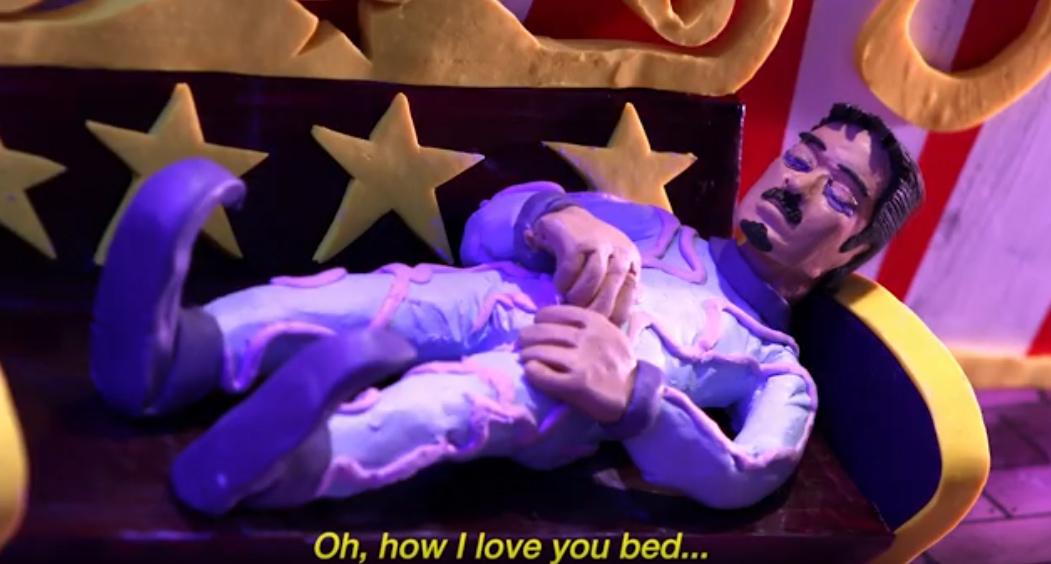 Bringing some lightheartedness to keep viewers entertained during this period, Director’s Think Tank shares a series of claymation spots that tease at common scenarios within ad word.

Directed by Hyarul Anuar and in collaboration with Flock Creative Network Indonesia, the videos capture familiar situations such as constant deadlines, creative directors pushing for awards initiatives and the never-ending quest for the perfect shot.

Hyarul Anuar, director at DTT explained, “The claymation execution allowed us to be creative and cheeky. By playing on certain exaggerations, we were able to make the scenarios larger than life, so that the stresses of ad land can be brought out in a more playful, lighthearted manner.”

Chandra Suteja, Creative Group Head of Flock Creative Network, added, “The series of claymation videos capture each stakeholder in our creative industry in a very bizarre way. We did not randomly pick this style of execution, but we wanted to inject a message that the true meaning of creativity is not be restricted to limitations.” 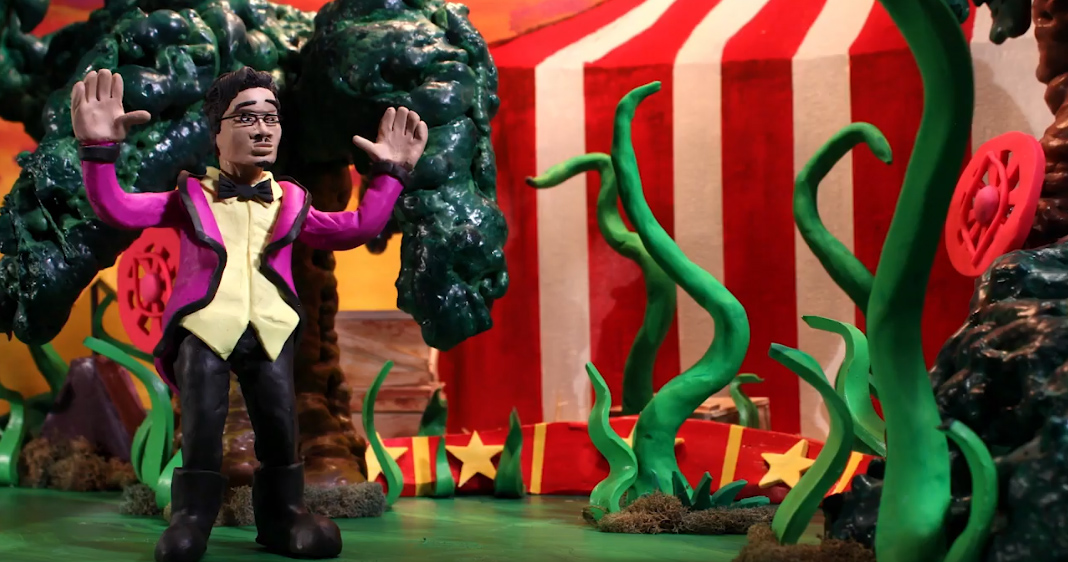 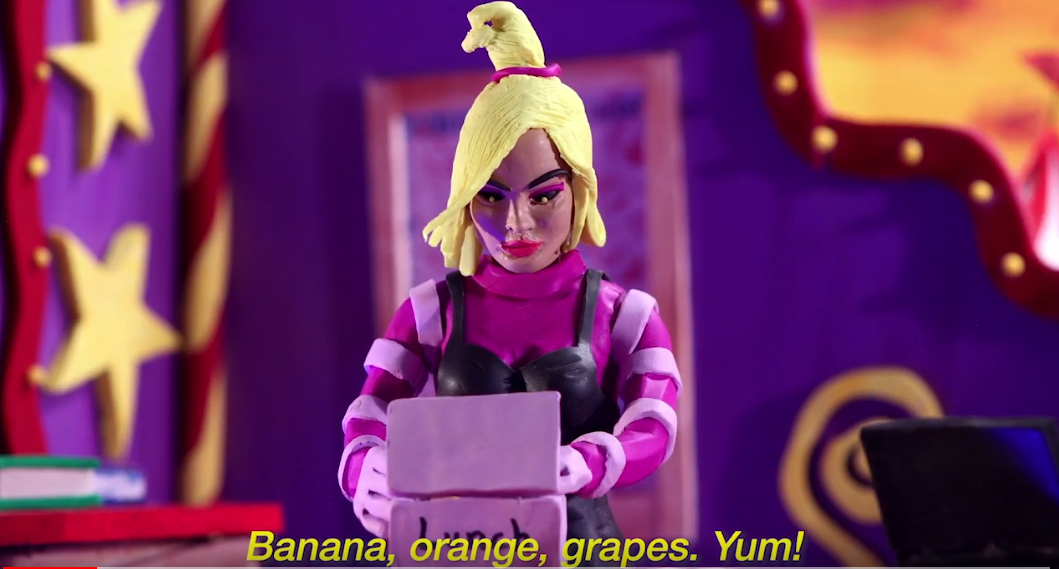 “We found Omar’s work on Instagram and approached him to be a part of this project,” said DTT Co-Founder and Director Rajay Singh. “The theme for the Citra Pariwara Awards was Celebrating Our Bizarre Talents, a celebration of us freaks in the industry! After countless of brainstorms trying to find a unique way to capture the oddities in advertising, we felt the lost art of claymation was the freshest way to do so,” Singh continued.

Despite the tedious process of claymation where the clay objects need to be physically manipulated and captured on frame repeatedly for long hours, the entire process was done remotely with the animator based in the US.

The 2019 Citra Pariwara Awards was held in Jakarta in late 2019, celebrating the best work from agencies and production houses in Indonesia. The Chairman of Citra Pariwara 2019 Reza Fitriano said, “Citra Pariwara 2019 was remarkable! There were many historic moments created with 1,548 entries (highest in the history of the event), 147 Daun Muda entries and the first time ever fully booked Masterclass and Seminar. The awards ceremony even sold out for the evening.”

He continued, “I believe communication was a critical part in defining the success of the event. ‘The Freak Show’ theme helped to shake the ‘idle’ attitude of the industry. In addition to TVCs that were released to promote the event, the claymation spots captured the theme in a brilliant way helping to generate interest in the event.”