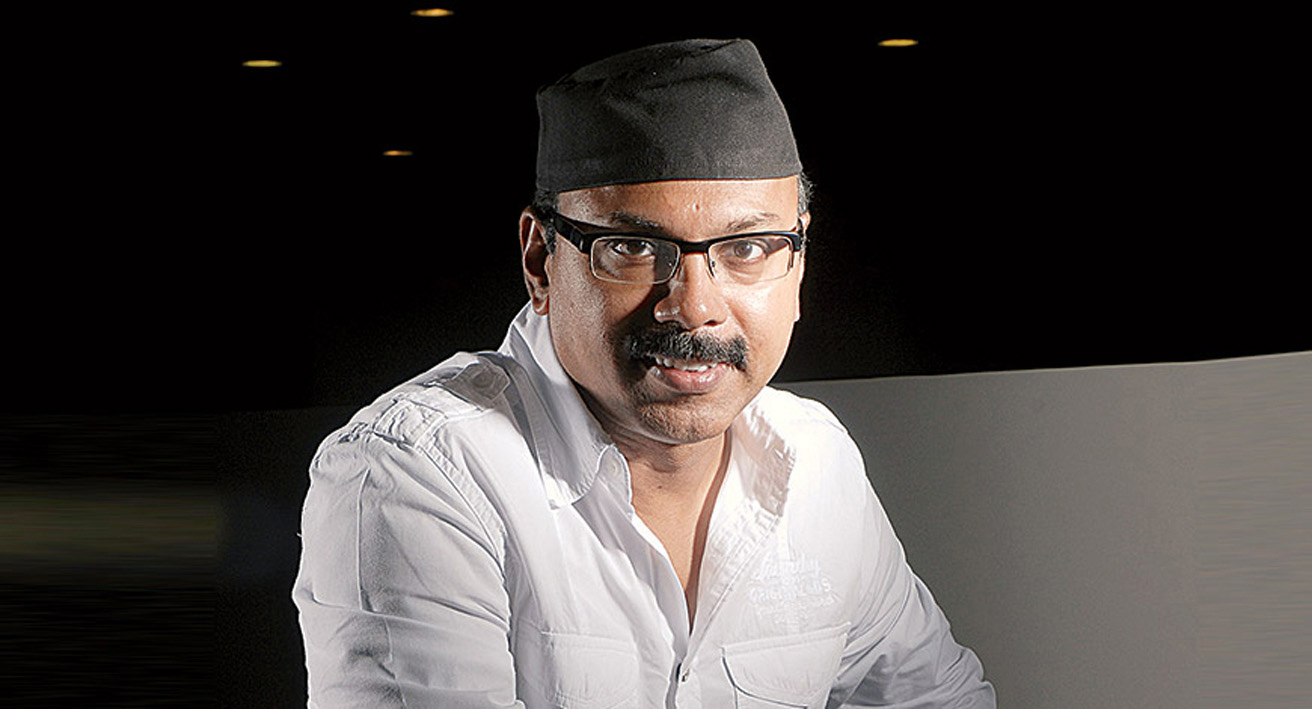 Which ads make you green with envy? A simple question Campaign Brief Asia is putting to some of the region’s most talented creatives and creative directors while they’re all working from home during these Covid-19 times. To kick of this series we spoke to BBDO India’s chairman and chief creative officer, Josy Paul.

What’s your favourite ad campaign globally from the past decade?
The campaign is called #OptOutside. And the brand and advertiser is REI, a popular retail chain in the US known for their clothes, camping gear and outdoor accessories. #OptOutside was truly audacious. On Black Friday, the day that America goes crazy buying stuff, the biggest shopping day of the year, REI decided to close all their 143 stores, encouraging everyone and their staff to go outside and have a good time! It’s not an ad, it’s an act.

The brand was standing up for what they truly believed in. Their core values founded in 1938 around their love of the outdoors. That’s commitment. It wasn’t about words, it was about action. People loved the brand for this act. And it provoked everyone to think about how they spent their time. More than 150 other companies joined REI to close their doors on Black Friday, and hundreds of state parks opened up for free. The campaign won multiple Grand Prix at every major award show. It won the biggest recognition at Cannes Lions – The Titanium Grand Prix. 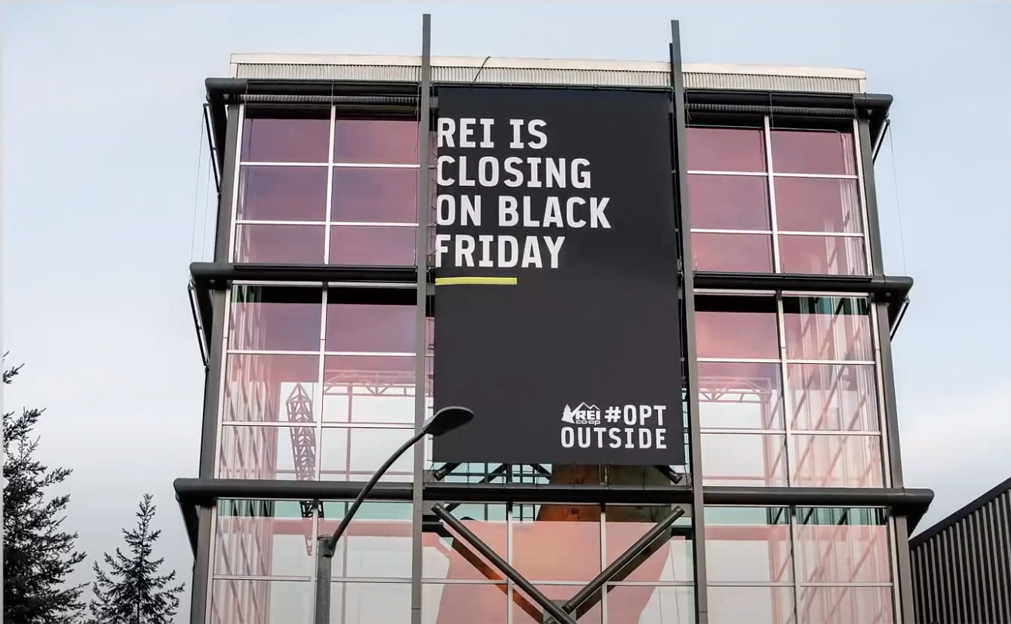 What’s your favourite ad/campaign from your home country?
I have many favourite campaigns from India. They inspire me to push myself further. Each one opens doors to the future and expands my consciousness.

The most recent one is the campaign by the Mumbai police known as “The Punishing Signal”. The Mumbai police installed a rigged traffic light system to tackle the problem of “reckless honkers”, which resets the red traffic signal every time the sound of car horns goes above 85 decibels. For particularly honk-happy drivers, it means a longer wait at the lights. Simply put “Honk more, wait more.” It’s a new system to punish those who cannot wait at traffic lights in silence. As many would know, Mumbai is considered to be the honking capital of the world.

The idea, which was conceptualised by FCB Interface, was trialled in November and December, and there are plans to roll it out to other cities in India.

What’s your best or your favourite ad campaign that you have personally been involved with over your career?
Ariel #ShareTheLoad is the one that ranks high on my list of my favourite work in which I was personally involved. This provocative idea triggered a social and consumer movement that led to unprecedented growth for the brand. It exposed a hidden truth and kickstarted an intense conversation about gender inequality at home.

Ariel’s Dads#ShareTheLoad was voted among the top 10 best campaigns for Social Good in the last hundred years – by Campaign US. 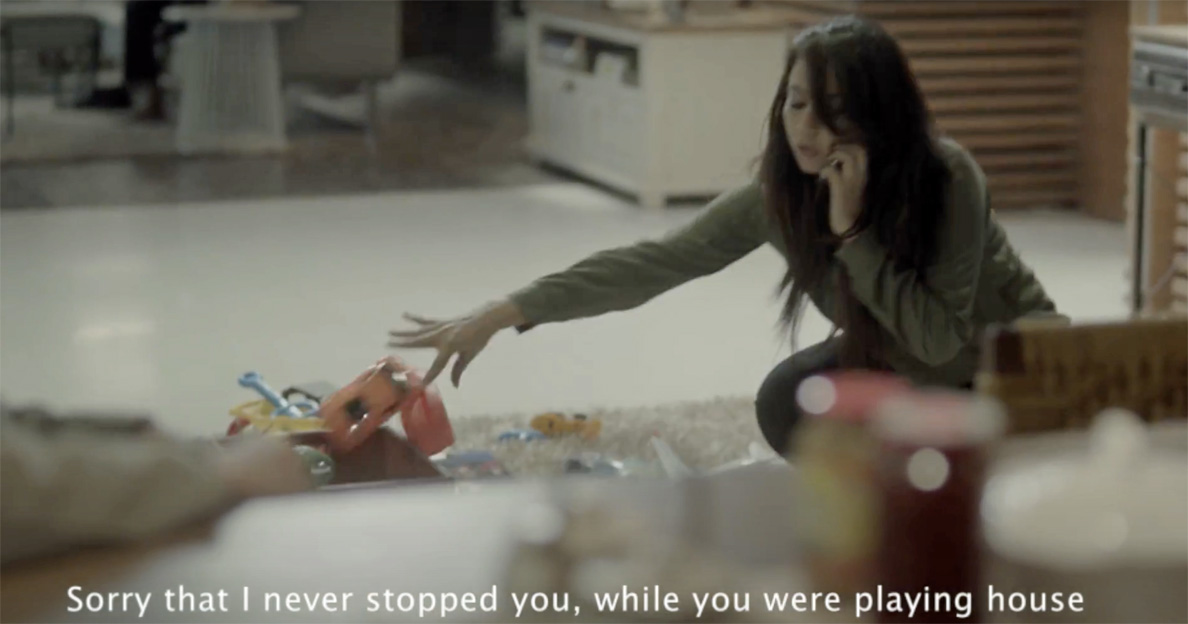 What’s keeping you busy right now? What’s the best thing about being in isolation and working from home? What’s the down side?
I feel like I’m going through a rebirth. It’s like starting all over again. I’ve never felt this way before. Everything is a first. Personally speaking, I feel like a creative trainee. That’s the exciting part. I look forward to where this is going.

The new world has just begun. There is no downside. There is only opportunity. I am enjoying working from home. Isolation is a form of meditation. When you can’t go outside, you go inside. There’s heightened awareness. You can feel the presence of birds. It’s amazing how much in the present we are. It’s all about the now. The presence of the present is overwhelming!

Josy started BBDO India from the backseat of his car in 2008. In 2016, he was named Creative Agency Head of The Year by the IAA (Indian Advertising Association). Campaign Magazine awarded him ‘Creative Person of the Year for India and South Asia’ in 2012 and 2015. He is ranked among the 10 most influential people in Indian advertising – according to the nationwide survey conducted by The Economic Times. He is among the most awarded creative people in India. In 2015, he and his team he won the inaugural Glass Lion Grand Prix at Cannes – for Whisper ‘Touch The Pickle’. They also won the Glass Lion Gold for Ariel ‘Share The load’ – in 2015 and 2016. They have also won the prestigious White Pencil at the D&AD Social Impact awards. Josy and his team have also won the Grand Prix at AdFest, Spikes Asia, and APAC Effies and in Indian award shows.