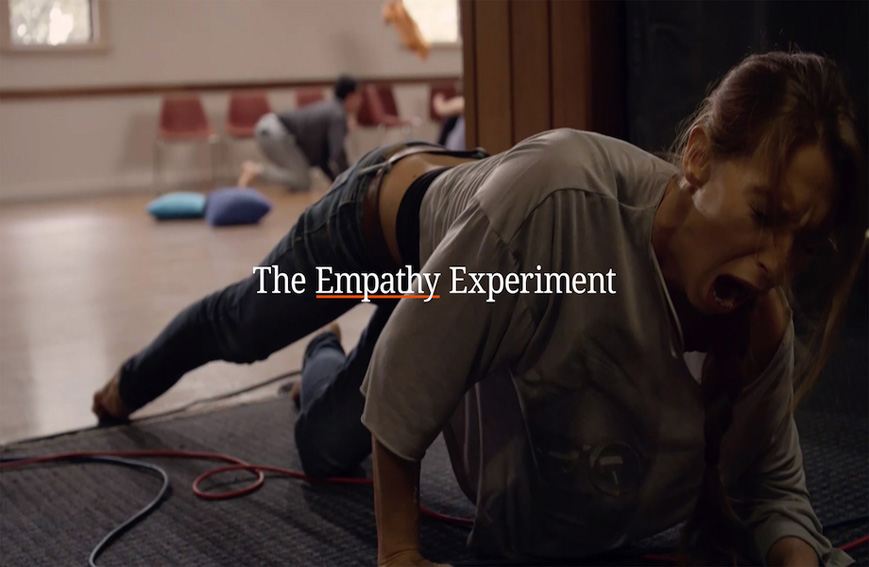 With many creatives in the world self isolating, Campaign Brief introduces a daily dose of inspiration – Best Ad of the Day –  chosen from the many submissions to our global creative site, Bestads.

A powerful execution from Leo Burnett Sydney and production company Finch for the International Tiger Project. ‘The Empathy Experiment’ drives awareness of the critical status of Tigers.

Drawing on the insight that people donate more when they feel empathy towards a cause led to the creation of the film at the centre of the campaign. It asks both its stars and its viewers to put themselves in the position of the tigers. To achieve this, they employed an unorthodox technique; an approach they knew would divide opinion but also spark debate – hypnosis.

Working with a street casting company and Australia’s leading hypnotist, Peter Powers, they placed volunteers into a hypnotic state and led them to believe they were a family of tigers. The playful nature of the experiment soon takes a twist. This purposefully provocative campaign aims to get people talking.

Seen (or created) a great ad recently? Tip us off with an email to kim@campaignbrief.com