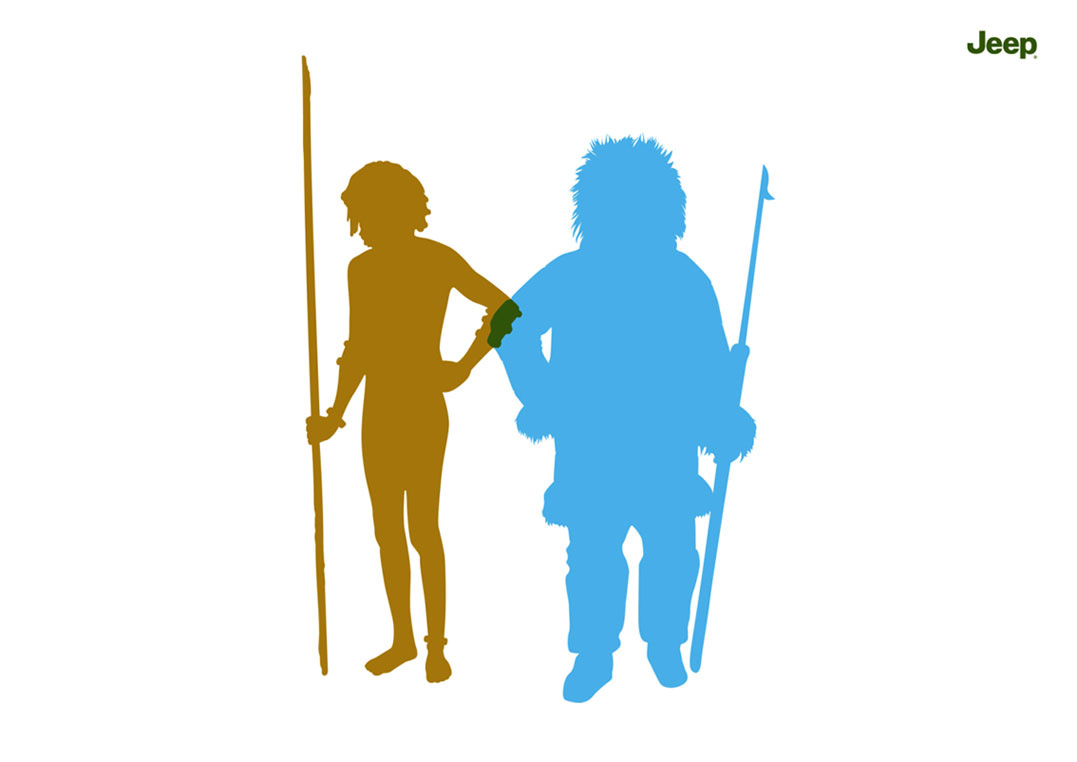 Late last week BBDO announced that it was closing their Malaysian office. The news was a huge shock to not only the existing staff, but it also is a big blow to the whole Malaysian ad industry. Whilst certainly not an agency experiencing the great success it enjoyed a decade ago the agency was recognised as one of Malaysia’s very best and most admired agency brands.

In their heyday BBDO Malaysia experienced great growth and creative performances. In the mid to late 2000’s they had a staff around 200 and sat near the very top of the Campaign Brief Asia Creative Rankings with their senior creatives amazingly filling the top 6 positions in the Individual Creatives Creative Ranking.

Former BBDO Malaysia ECD Ronald Ng and colleague Kevin Le shared the top position in the 2009 Campaign Brief Asia Creative Rankings with five others joining Ng and Le in the top 12 – Eric Hor (at No3), Mun Tuck Wai (No4), Gary Lim (No5), Willeon Leong (equal No6) and Hans Lee (No12). 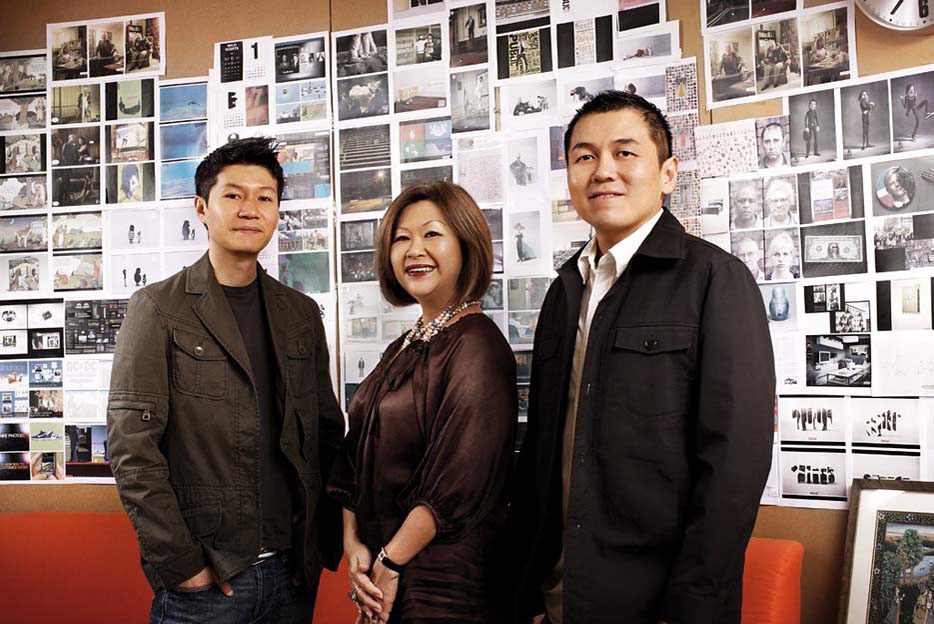 BBDO Malaysia’s high ranking in 2009 was largely due to the hugely awarded Chrysler Jeep “Two Worlds” print campaign that has picked up Gold awards at just about every award show in the world. The campaign was easily the most awarded print campaign of 2009 and also ranked No1 in The Gunn Report 2009.

The agency also returned to creative prominence under the reign of ECD CK Tan with a No. 7 ranking overall in Asia in Campaign Brief Asia’s 2016 Creative Rankings. 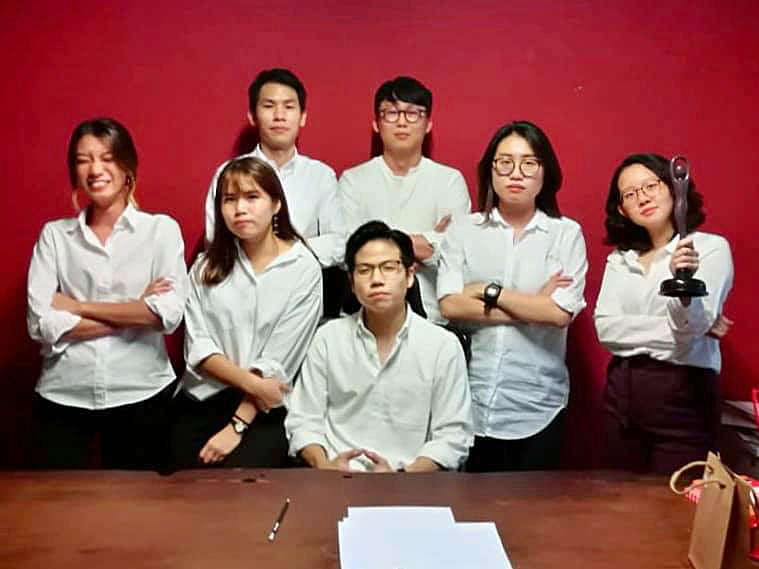 As an agency BBDO Malaysia scored some large creative wins however they also had the desire to do great work on their bigger clients. That’s the reason the agency grew to 200 staff and won a lot of business.

He described the agency back then: “‘The Work, The Work, The Work’, literally. Days and midnights, weekends and holidays. Walk in at 2am and the gang is ideating, smoking, beta testing, drinking, kerning-ing, hide-and-seeking, spray mounting. It was 99% sweat, 1% sweat.

“But in the end, nothing mattered if we didn’t deliver on the work. We won and retained giant businesses. Maxis/Hotlink twice. We retained, lost and won back the KFC account. On the ego front, the office was ranked Top 15 most awarded agency in the world, twice. Six of us made the Asia Top 10 rankings. The Gunn Report placed our campaign at No.1 globally. We got those Gold Effies. Our beloved clients won Advertiser of the Year. Maybe our timing was right. Maybe we got lucky. But here’s one thing I’m sure of. For me and many in the gang, it was the best of times, and we had the best of gangs.”

Following, as a tribute to the agency, Campaign Brief Asia highlights a range of the best work from BBDO Malaysia.

Yes there’s the big award winning work, but most of the work below is not that well known internationally, yet it was very successful in the Malaysian market – culturally and in business terms. 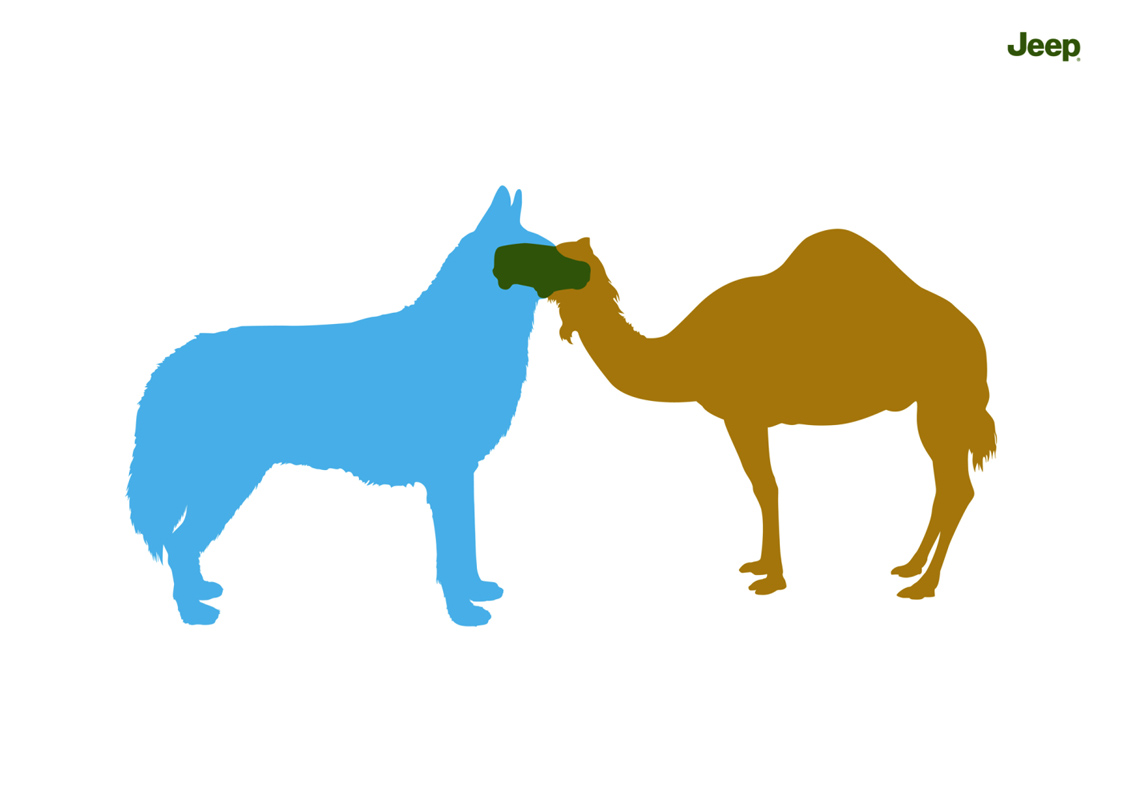 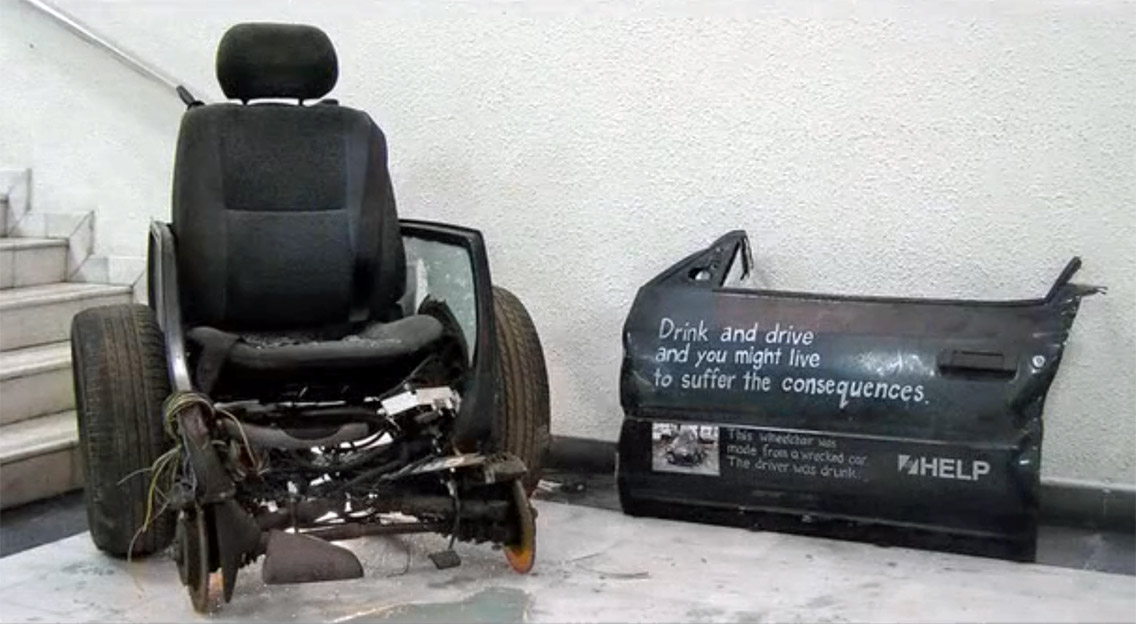 HELP UNIVERSITY ‘Wheelchair’
This actually beat Jeep to win the 2008 Kancil Malaysian Awards Grand Prix. The campaign also won at Adfest and Cannes and was ranked #6 in the Won Report’s “Innovative Media” category. 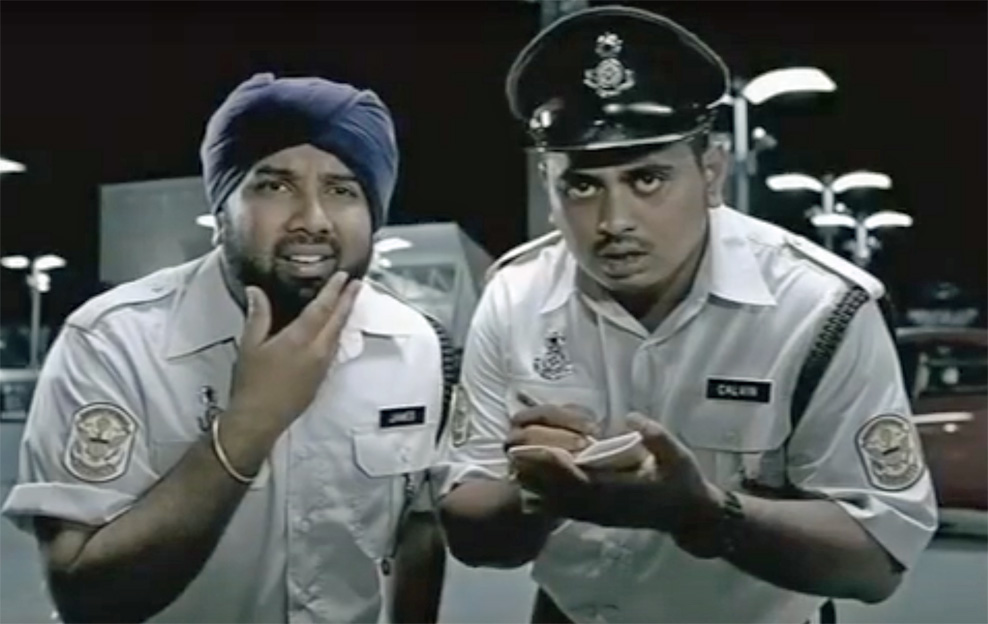 KFC O.R. FILLET BURGER
This was one of the first big ones that put Malaysia on the map in the BBDO network in 2005. This KFC Integrated campaign that won best global case in the BBDO Totalwork integrated competition at the worldwide Berlin meeting. 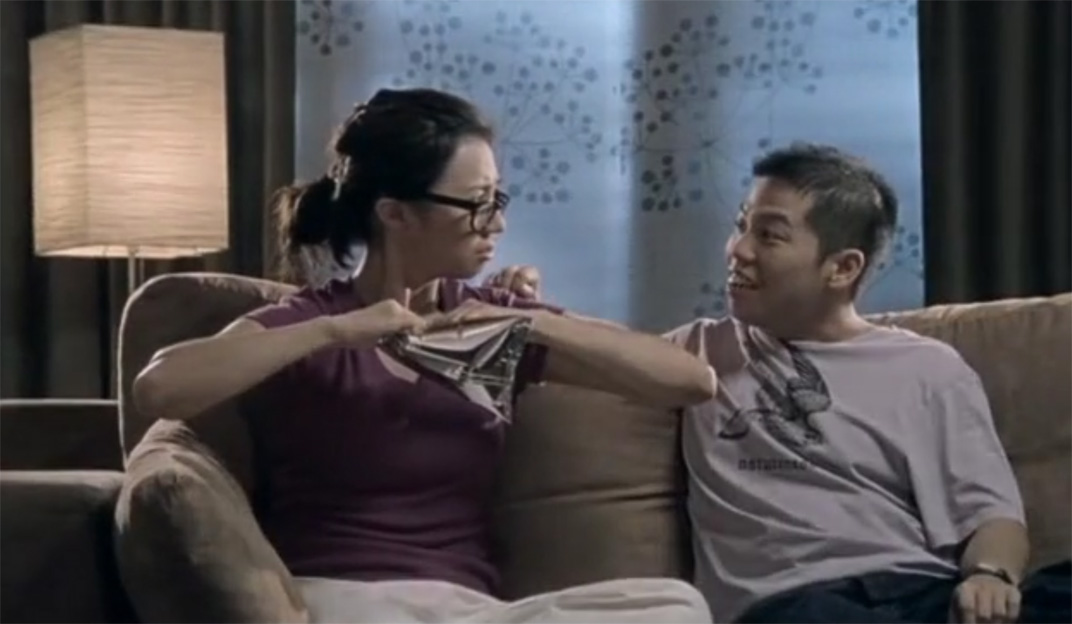 KFC ‘RICE’
This was a giant success and cultural hit. “Never eat rice” is a colloquial/funny phrase for teasing someone who’s not in top form/on the ball. Even members of Parliament were using the phrase to dog each other during debates. Because of the success, KFC Singapore adopted this campaign. 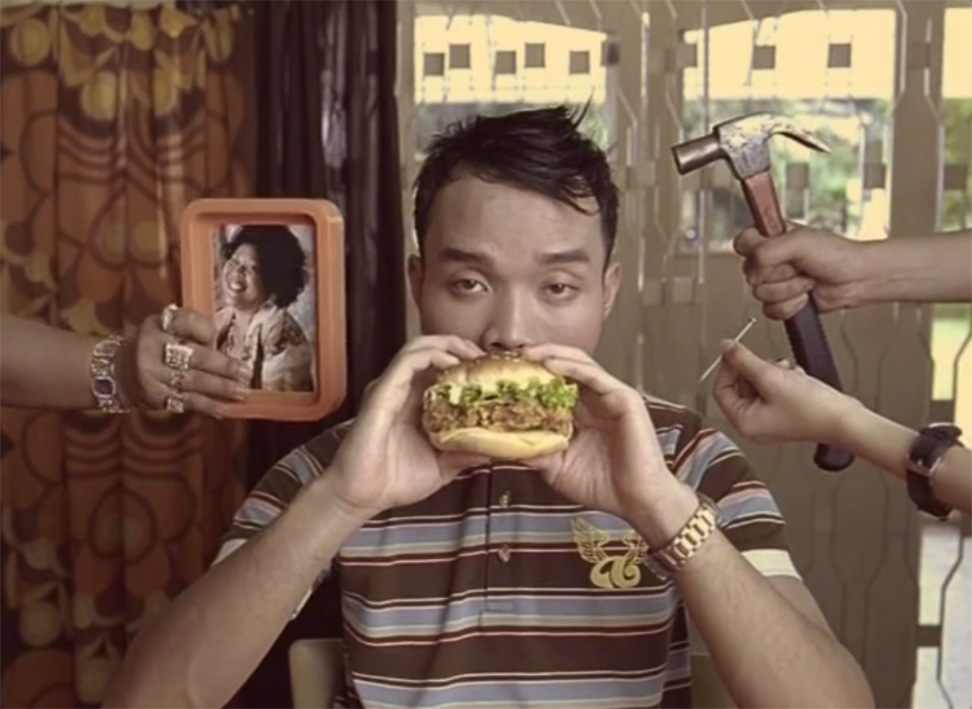 KFC ZINGER MAXX: ‘So good, you’ll never let it go’
This was an integrated campaign before 360 was a thing. The case study highlights the fun consumer generated contest at the end. 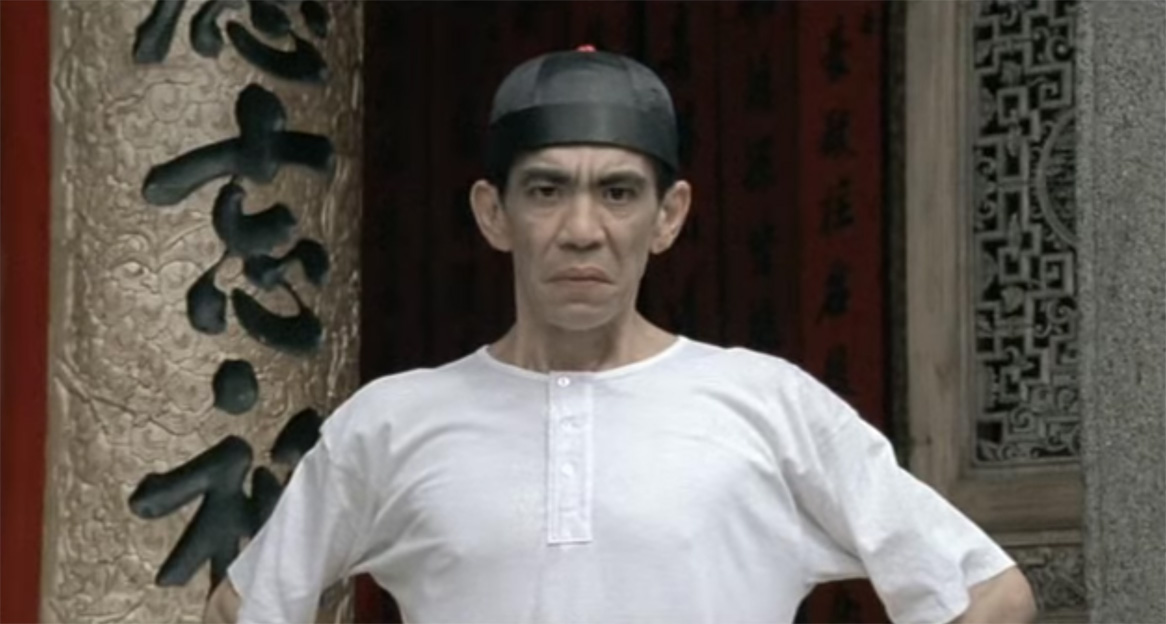 OLYMPUS SW 720 SW: Kung Fu camera
Another huge cultural success for the intro of this waterproof and shockproof camera. People went to camera stores asking for the ‘Kung Fu camera’.  Quite funny especially if you understand Cantonese. 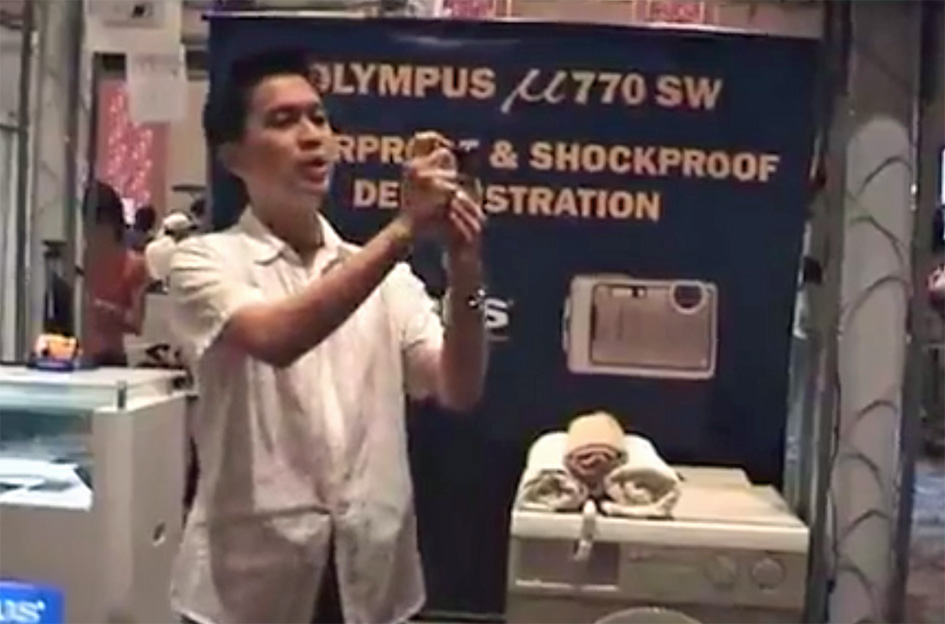 OLYMPUS 770 SW: Washing Machine Demo
This is work done for the second edition of the waterproof and shockproof camera. The client won the ‘Malaysia Advertiser of the Year’ award. Yong Kee Nyap, Olympus Asst General Manager, was the brave client who put his and the brand’s reputation at stake with this crazy live stunt. This stunt was carried out 6 times at the camera exhibition. 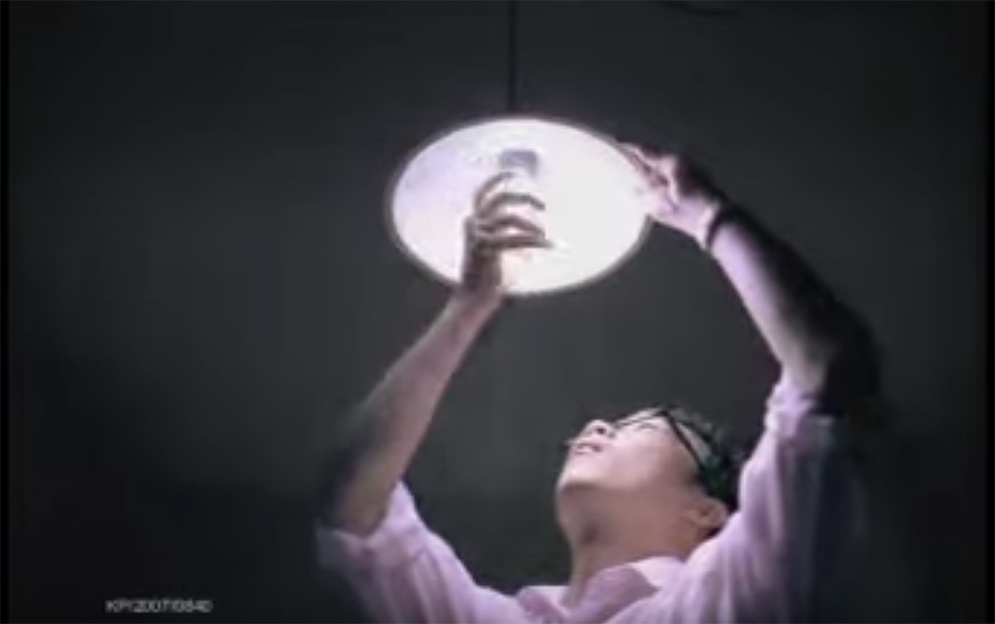 MAXIS HOTLINK
Malaysia’s largest Telco. This is a campaign of 3 for the low rate calls. 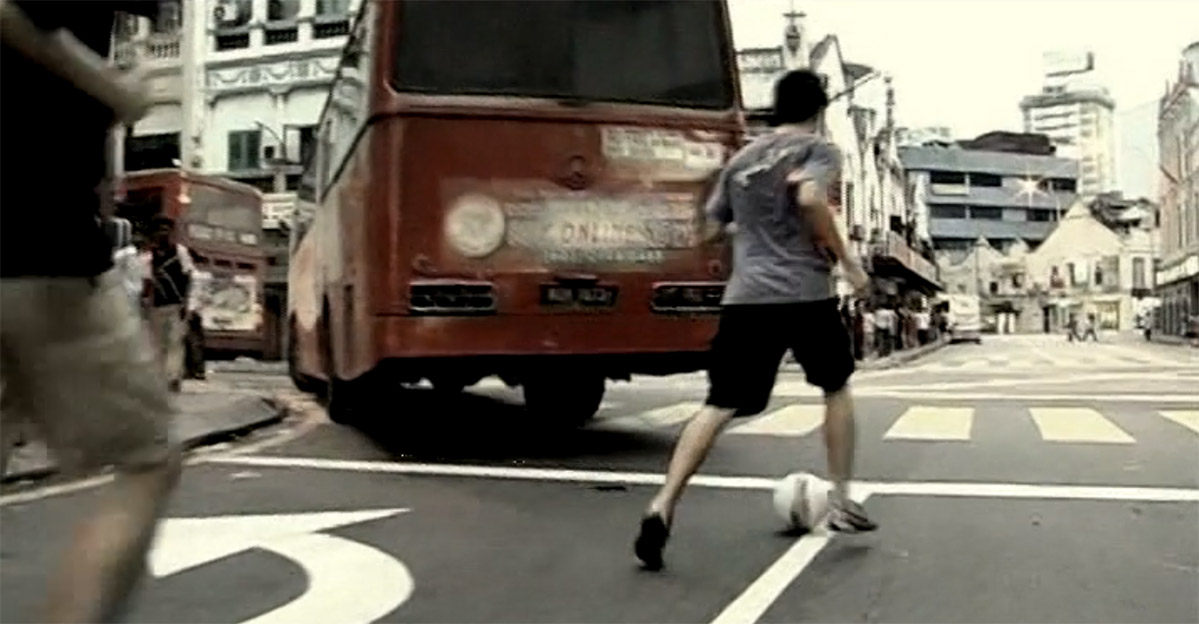 PEPSI ‘Longest Football Dribble’
The case describes it well. Edwin Africa, the Pepsi marketing head challenged the agency to hijack Coke’s Euro sponsorship. And he had a budget for a tiny print campaign. The agency used that tiny budget for a street activation which got into the Malaysia book of records, and the Sports Minister support. And mainstream press coverage. This was a big win for Pepsi and it won the Asian Marketing Effie gold.