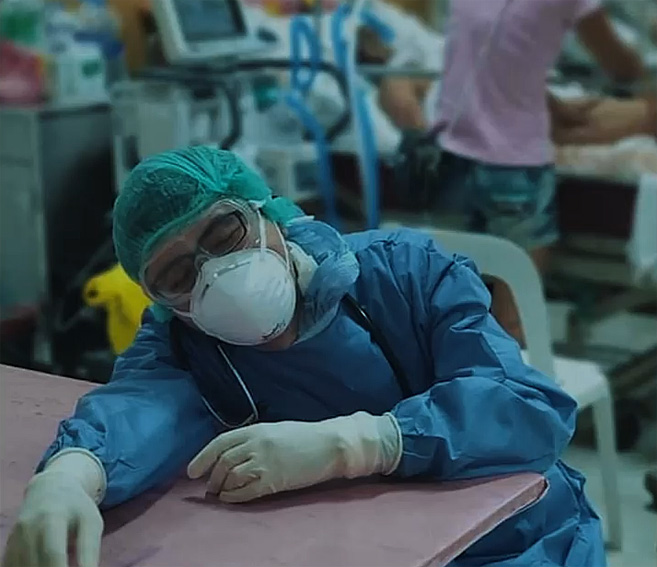 As part of its #CaringForFrontliners campaign, P&G Philippines, collaborating with Leo Burnett Manila, pays tribute to the hundreds of frontliners away from their families while caring for the sick.

The film was created from various footage by health workers themselves and their families. It was released on May 1, the country’s Labor Day. 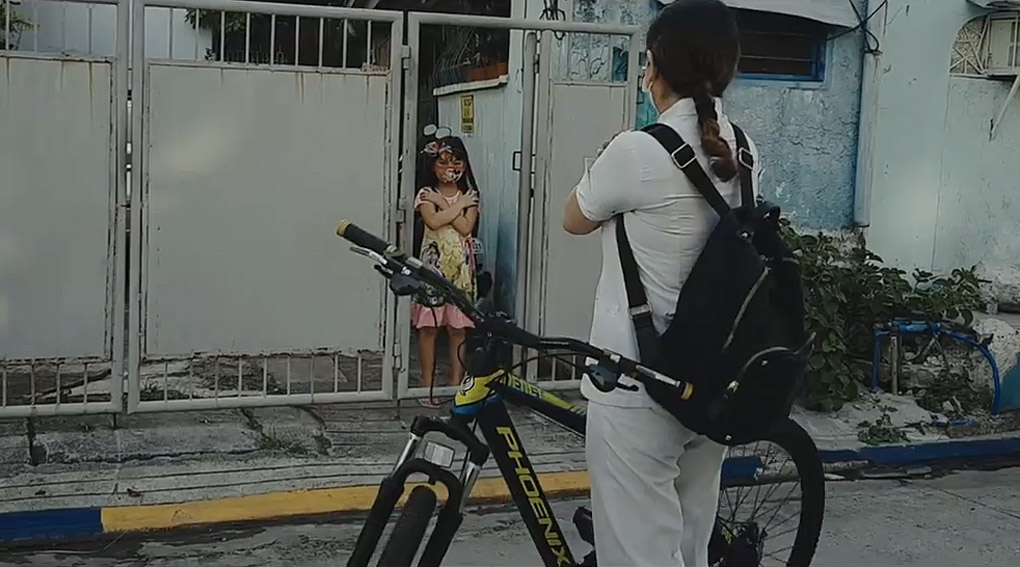