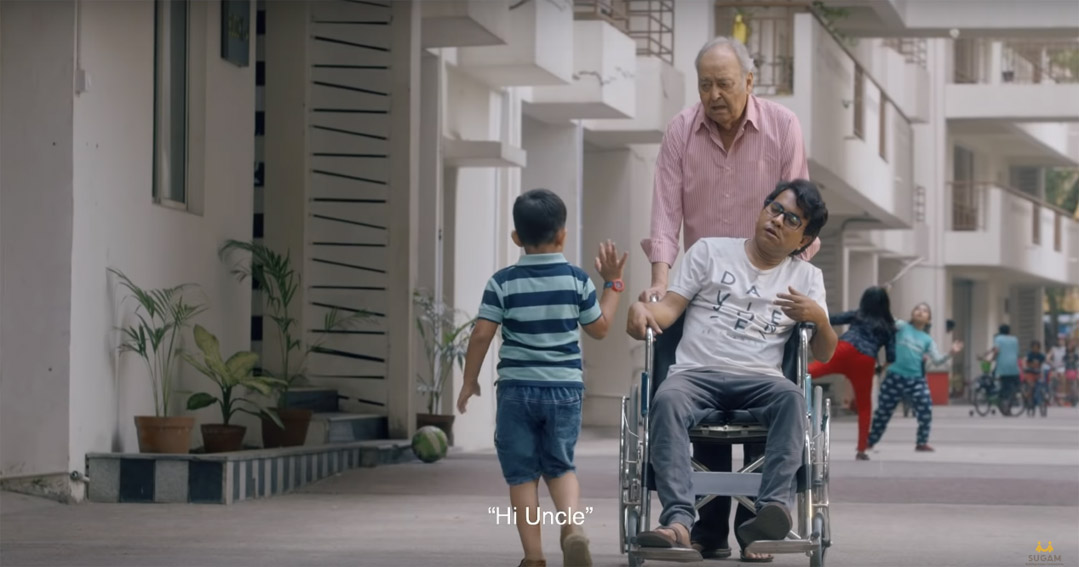 Montage India has released a digital film for Sugam Homes, a real estate brand of Kolkata. The short film is unique as it had a trailer and digital posts prior to the release of the film.

The film features the ever-charming Indian veteran actor Soumitra Chatterjee, Sabitri Chatterjee and the extremely versatile Rudranil Ghosh, who take the viewer through a fascinating emotional journey called familyhood. The film was directed by Sourya Deb.

As of now, it has crossed more than half a million views on various social media handles of Sugam Homes. 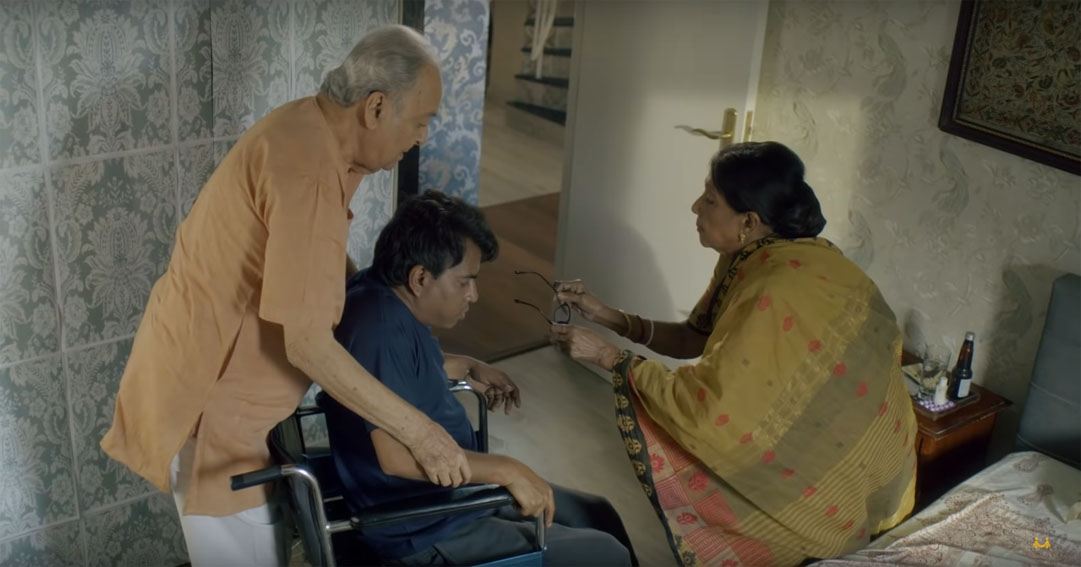