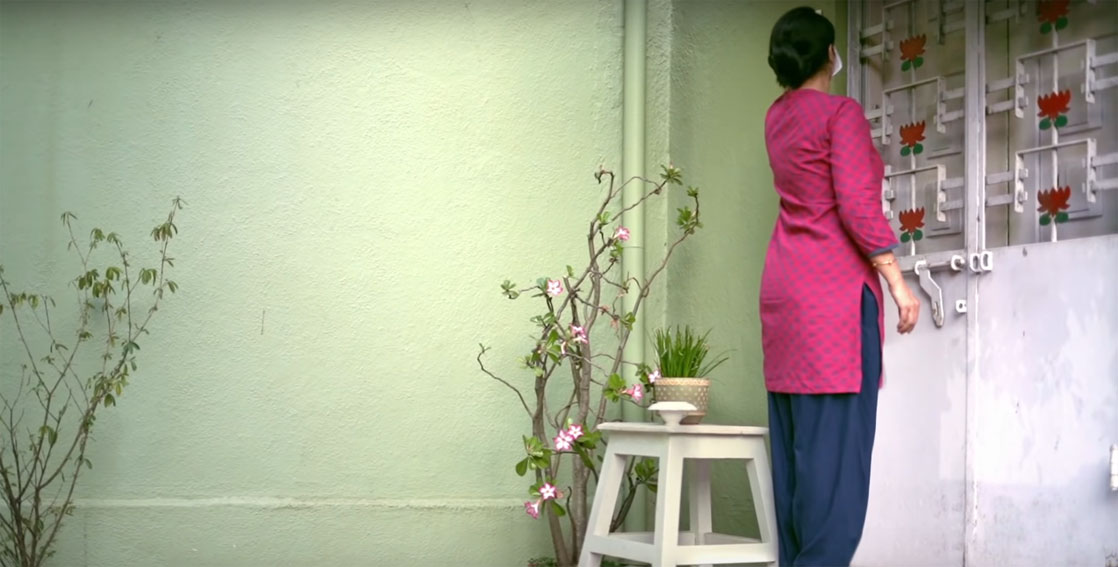 Brooke Bond Red Label’s consistent effort in delivering socially relevant messages has surfaced yet again in this spot via Ogilvy India. Hindustan Unilever’s flagship tea brand has launched a new TVC emphasizing the importance of compassion during these difficult times.

Extending the brand’s on-going campaign Taste of Togetherness, the new spot touches upon the passive hostility that we often observe prevailing in society, during COVID-19. The campaign attempts to shatter the stigma through the message: Being told to ‘stay alone’ is not the same as being ‘left alone’.

The spot captures this through an overtly precautious husband who warns his wife against any contact with their neighbour who has just returned from the hospital. The husband stands corrected by his wife as she reaches out to the neighbour in an act of kindness while maintaining all safety protocols.

Kainaz Karmakar & Harshad Rajadhyaksha, Chief Creative Officers, Ogilvy India, said: “Social distancing is the need of the hour but the paranoia in people makes them act in an extreme fashion. This often leads to ostracism of the person suffering from Covid19. Not only does she or he have to deal with the illness but also the stigma and rejection. Brooke Bond Red Label believes that togetherness can prevail at all times. Yes. You can be physically distant and find a way to care for someone. With this in mind, Chinmay and Akshay wrote the story. Credit to them and the director Buddy, for producing it so beautifully.”

Shiva Krishnamurthy, Vice President – Tea & Foods, HUL, further added: “We can be socially connected even while we are physically distant’ is the message that Brooke Bond Red Label would like to convey through this new film. Brooke Bond Red Label’s purpose is to make India more inclusive. We strongly believe that a tasty cup of tea can help overcome prejudices that come in the way of bringing people together. Set in today’s times, this film is yet another execution of our long running Swad Apnepan Ka campaign.” 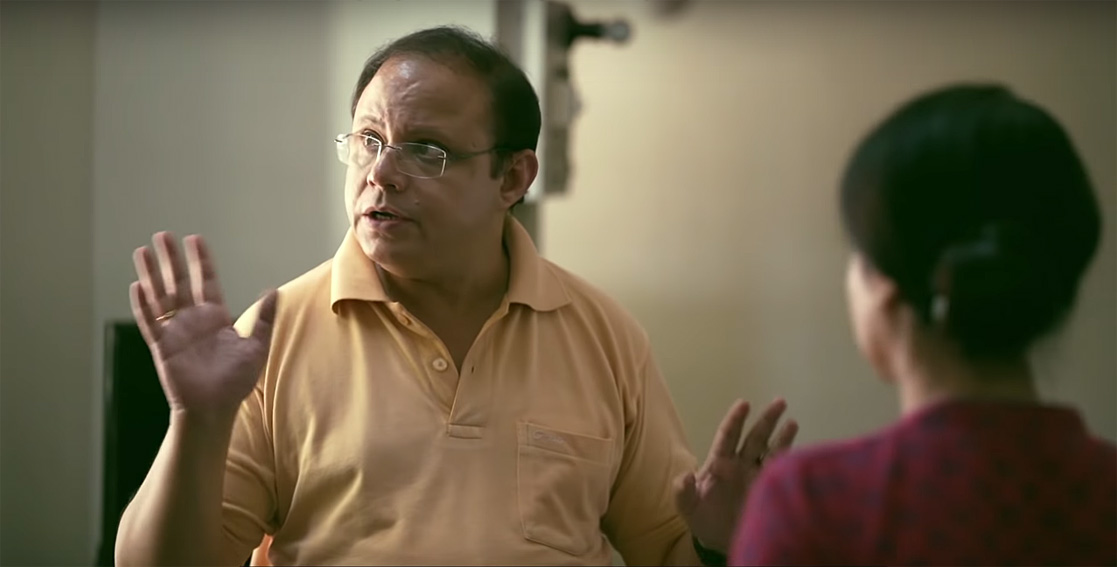 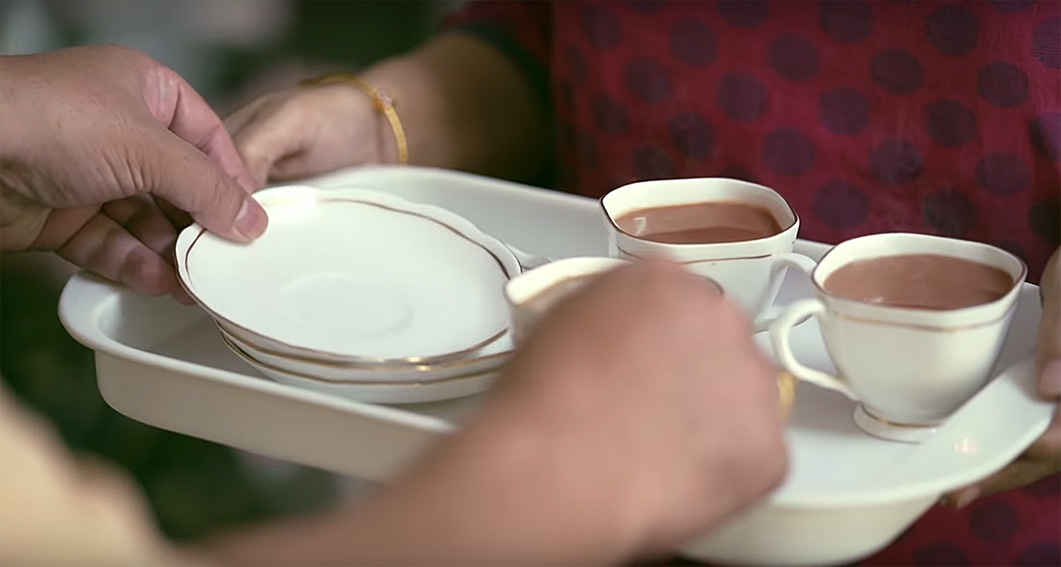