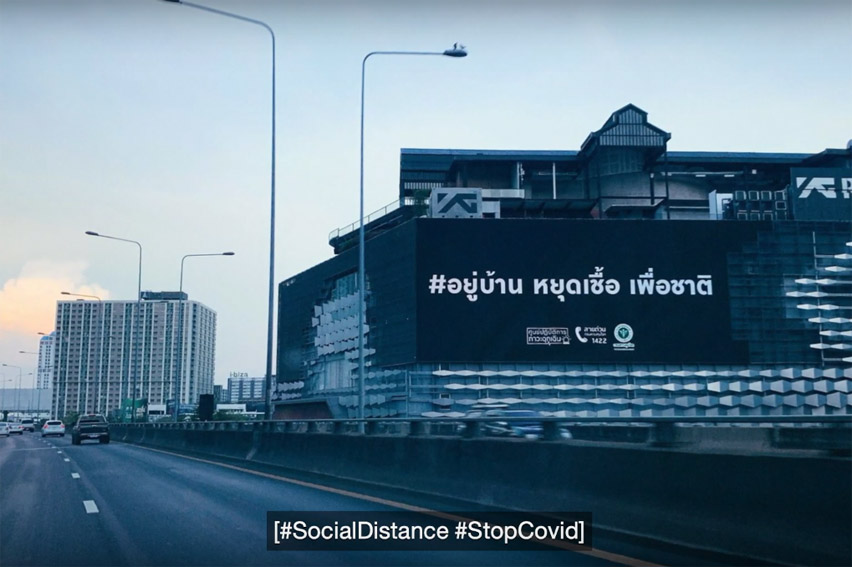 GREYnJ United Bangkok has released “Docovidtary”, a documentary unlike any other for Kasikornbank. It consists of real stories in post-lockdown life, with a Thai twist to cheer us all up.

The land of smiles is full of people who are kind and kind of weird but fun. This lighthearted documentary follows what life is like in the Thai community as the Covid lockdown regulations are slowly relaxed. From the new normal comes new gestures, new perspectives with unmistakable Thai-ness. And how Thai people are getting through these diﬃcult times together, with the simplest yet most powerful concept of ‘giving’.

Aswin Phanichwatana, (deputy chief creative officer at GREYnJ United), “Agility is now definitely a new way of working at GREYnJ United, and with that, the whole process of this project from the first idea to release was executed within a week. We approached the client with the story inspired by a speech made by K-Bank’s emeritus chairman Banthoon Lamsam, who said: “we’ll get through the crisis together with GIVE.” 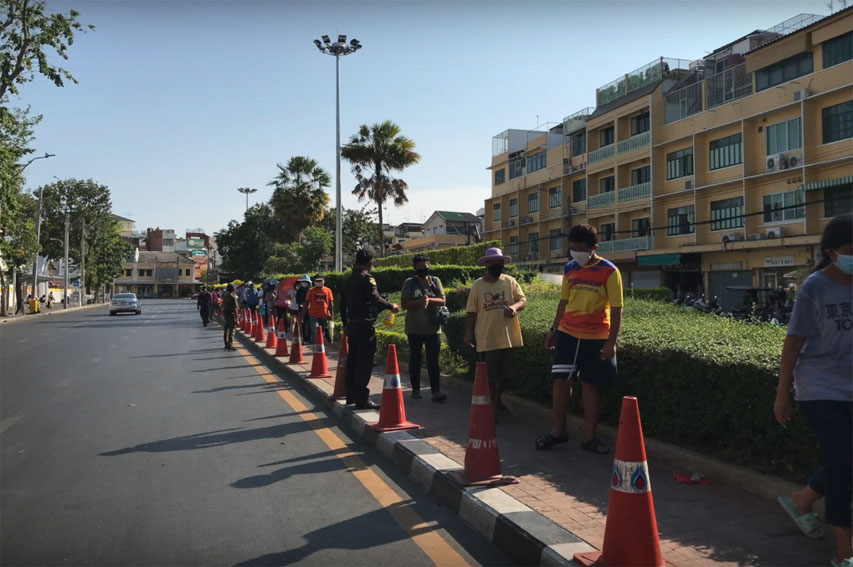 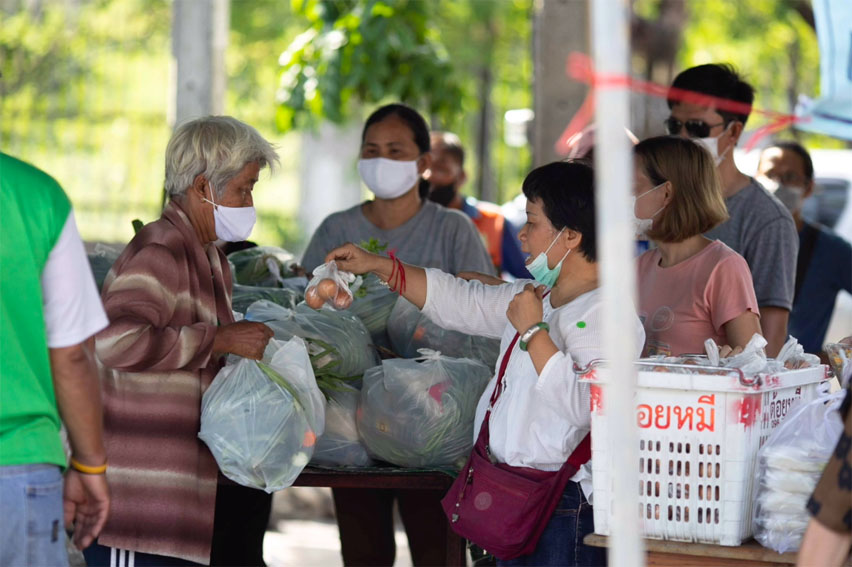 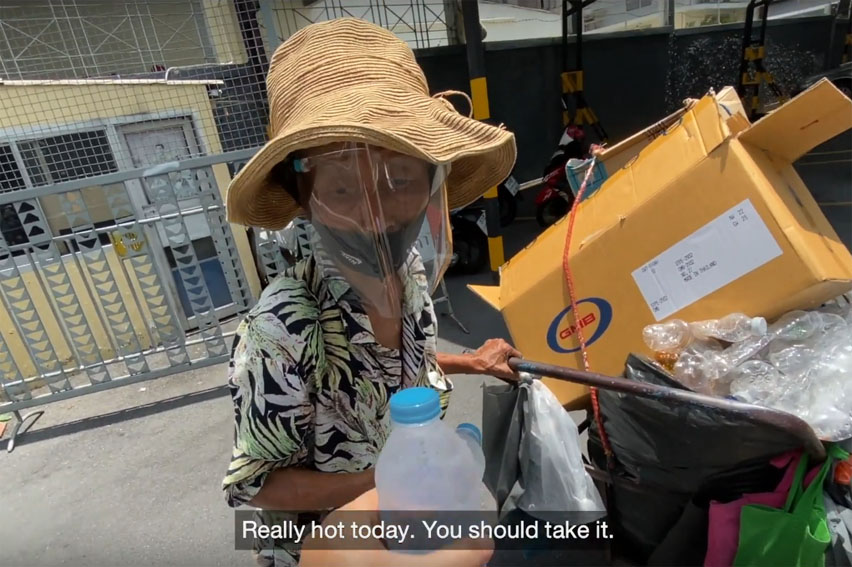