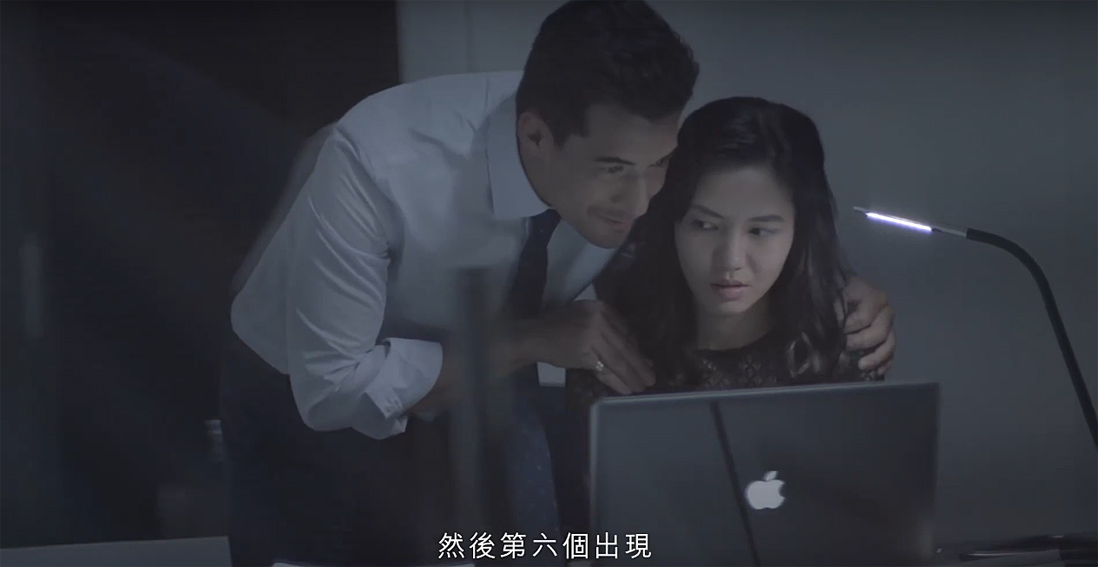 #MakePeopleCount calls for urgent changes to legislation, employment policies and the education curriculum. According to a survey, one in seven women in Hong Kong have experienced sexual assault, but 90 per cent of victims choose not to report the incident.

The challenge faced by Wunderman Thompson was to change the way people perceive statistics. The campaign sought to portray the real women behind the numbers, and show that by working together to collectively support victims of sexual violence, we have the power to change the numbers.

To bring the script to life, Wunderman Thompson chose female award-winning director, Yan Yan Mak, to help create an emotive film that highlights everyday scenarios where sexual violence commonly takes place. The film then encourages the audience to see victims not just as numbers, but as real people who need support.

Fiona Nott, CEO, The Women’s Foundation, said: “Sexual violence is a silent yet pervasive epidemic affecting Hong Kong. Most worryingly, although it’s happening every day, victims face a number of barriers in reporting and the overwhelming majority choose not to speak out about the crime.” 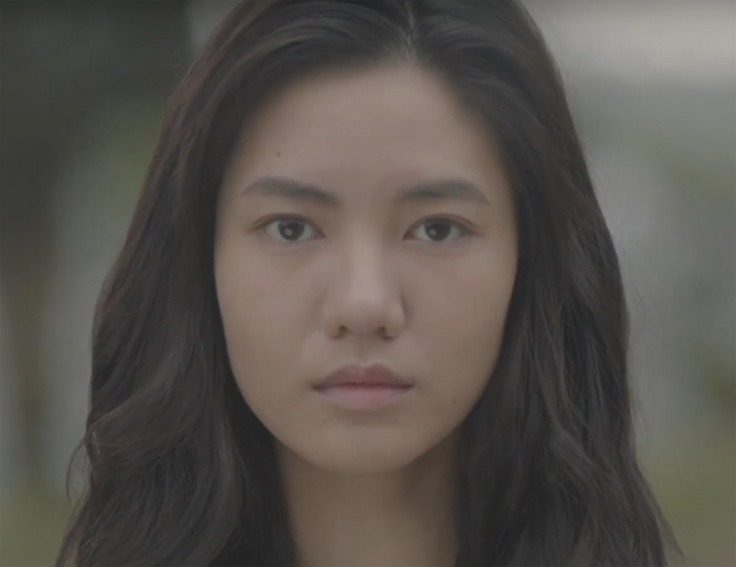 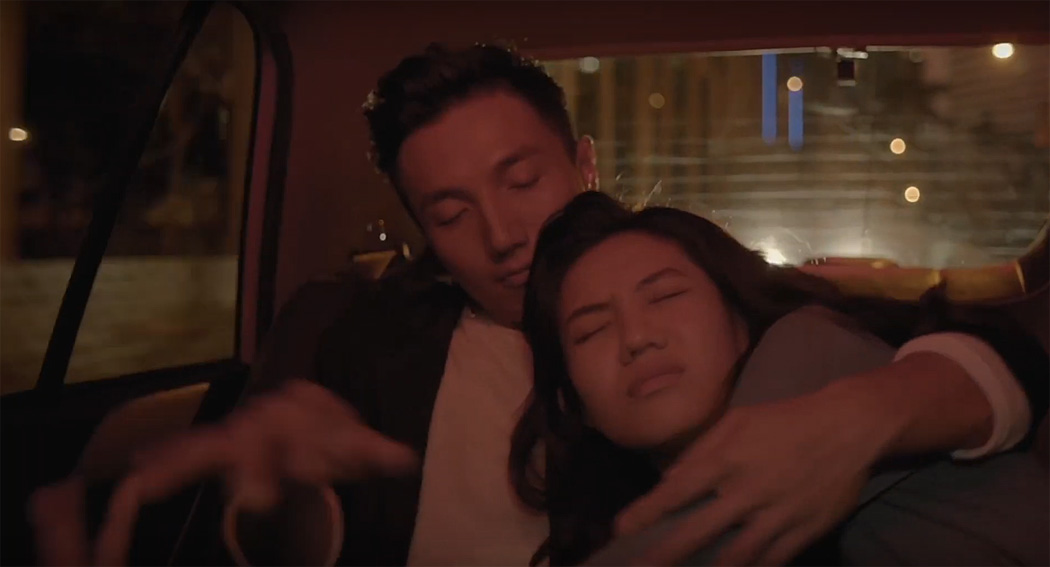