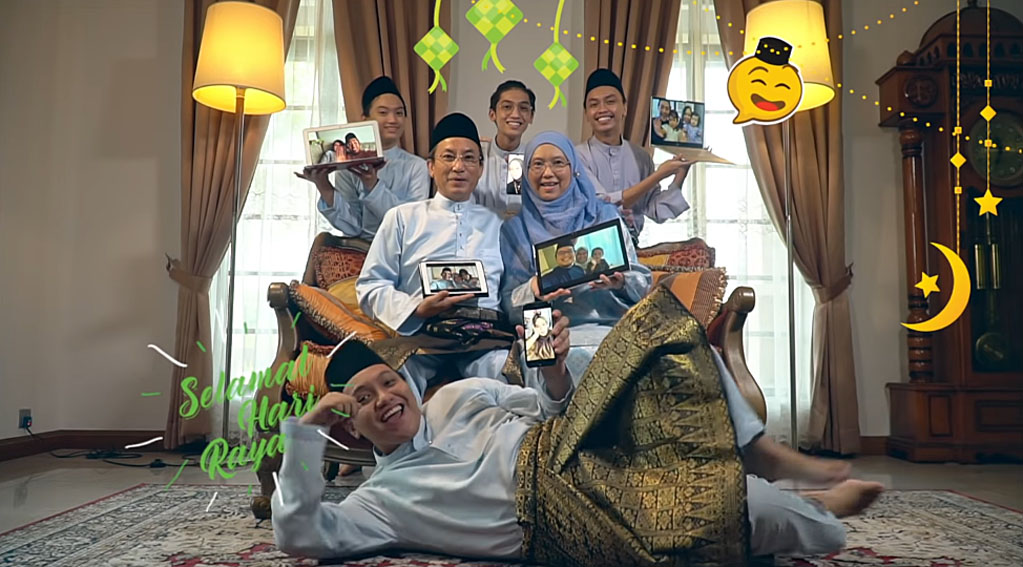 Reprise Digital Malaysia, apart of the IPG Mediabrands network, has released another film with Tenaga Nasional Berhad (TNB) to commemorate the Ramadan/Raya season.

Titled #SemangatRayaEpikFantastik, which translates to the ‘Epik Fantastik’ Raya spirit, the film holds the essence of TNB’s Raya films of years past through cameo appearances from previous festive films, and an energy of togetherness despite restrictions from the Movement Control Order.

Kevin Le, Executive Creative Director of Reprise said, “There’s a quirky, whimsical and amusing quality that has come to be a trademark of TNB festive films over the past few years. This year’s film shows a slightly restrained, yet light-hearted tone due to the stay at home order. It sought inspiration from all the talents and skills that Malaysians were picking up and sharing online and represents that sense of looking on the brighter side of things.”

The film opens and closes with Jero the cat, a character that has been a regular feature across TNB’s festive films since he first appeared 4 years ago. His message to the audience is a reminder of humanity, solidarity and togetherness, with the film’s feature song titled ‘Kita Tetap Bersama’ meaning ‘We will always be together’ serving as a fitting backdrop to the message.

Le adds, “We were excited to demonstrate a bigger role for Jero as he is a much beloved character who has played cameo roles across numerous festive films. Fans can also look out for familiar characters from previous TNB festive films who have made an appearance.”

A teaser video starring Jero was released prior to the film. Alongside this, a lyrical music video to the ‘Kita Tetap Bersama’ song released to serve as a festive companion for families to karaoke together.

Chief Corporate Officer of TNB, Y. Bhg Datuk Wira Roslan Ab. Rahman said, “The MCO has given Malaysians a new lease of life. Things that were previously taken for granted are now appreciated, and in its place, we are becoming more creative, compassionate and giving. It has given Malaysians a chance to rediscover new purpose and nurture family ties, and this is something we all should view with gratitude.”

Le said, “The film ends with an apt tagline for Aidilfitri to teach us the meaning of gratitude in all circumstances, which is a true reminder for us all. The production of this film was like none other with lots of restrictions in place. However, the internal and client teams rallied together remotely to make this work with production and cast in a truly amazing way. An epic whirlwind time indeed.”

Raya films from the past two years, ‘Rumah Epik Fantastik’ and ‘Konvoi Epik Fantastik’ won numerous awards including YouTube Ad of the Year 2018 and YouTube Best Storytelling for Occasions 2019 respectively. 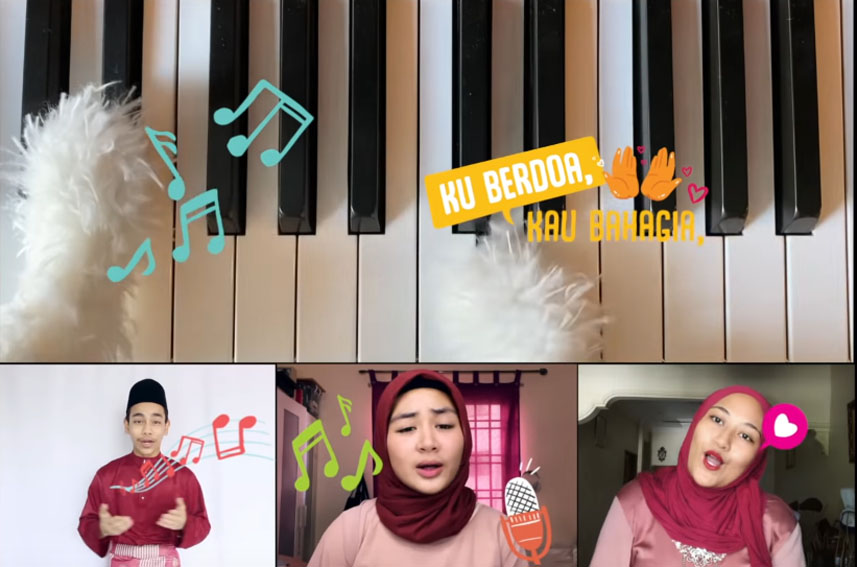 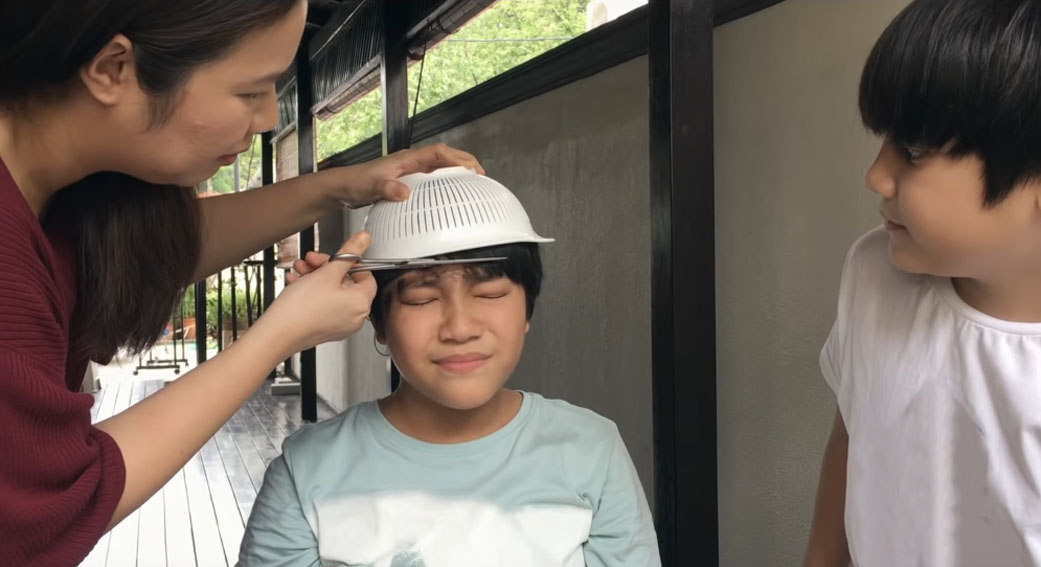