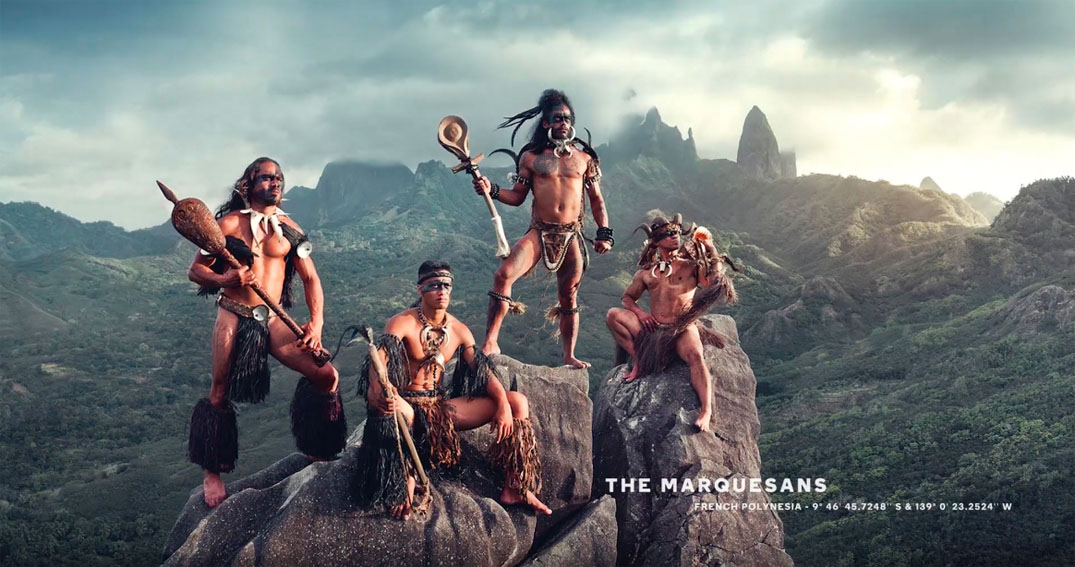 On the United Nation’s World Day for Cultural Diversity for Dialogue and Development, Wunderman Thompson India has created and released ‘#SOS Save Our Sentinels – The Blink Film’ for The Jimmy Nelson Foundation.

The film’s release was timed for 21st May, a day set aside by the United Nations as an opportunity to deepen our understanding of the values of cultural diversity and to learn to live together in harmony. It is a day to acknowledge and celebrate the world’s last indigenous communities who are a living example of how humans can live in perfect harmony with themselves, their unique cultures and the natural world.

Indigenous tribes are endangered in their own ancient habitats. The film celebrates the last few of these tribes for standing still, despite the threat to their cultural identity and their own forest lands. The soundtrack is a multilingual musical expression with lyrics from ancient tribal sayings and forgotten folk songs recorded on location from almost all the indigenous tribes featured in the film. The musical narrative includes Indigenous influences from Africa, Siberia, India, South America and the Aboriginals of Australia. Vocals Singers include Grammy Award Winner Richard Bona and traditional gypsy tribal singers from Duala – Cameroon, Siberia & India.

Commenting on the film, Jimmy Nelson, said, “There has never been a better time than now than to bow and acknowledge the superheroes of the natural world. They can guide us out of these dark times into the light of a healthy future.”

Senthil Kumar, Chief Creative Officer, Wunderman Thompson, India, added, “It took me and my team of researchers, editors, music directors and sound engineers over seven months to put this seven-minute iconographic narrative together from thousands of rare images of the last 36 indigenous tribes and archival footage of their endangered habitats, documented over the last twenty years. #SOS Save Our Sentinels is an iconography of the last indigenous tribes to put them in the spotlight and celebrate their cultural identity. A powerful photographic documentary and cultural commentary on the last sentinels of our natural reserves. It was an honour to capture the life’s work of legendary photographer Jimmy Nelson through this life changing film.” 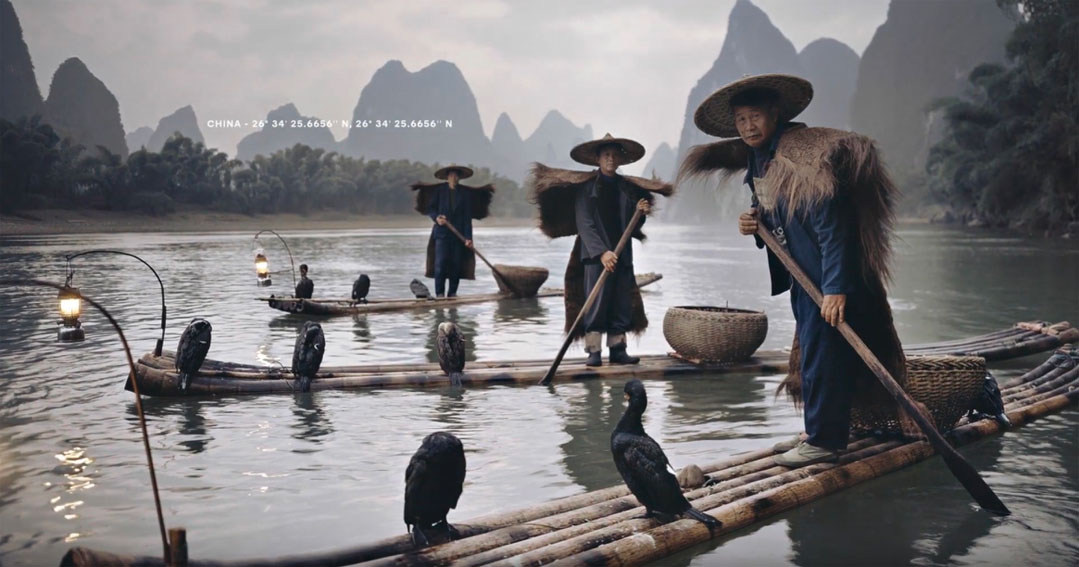