Code Like a Girl and Creatable: Losing Lena
Clemenger BBDO Sydney in partnership with FINCH, Facebook, Kambar
There’s a secret hidden in almost every digital image and website you’ve ever seen. That secret is Lena, Playboy’s Miss November 1972. Or as others have called her, Tech’s Original Sin. Back in the 70’s, some guys at the University of Southern California used Lena’s Playboy centrefold, to test their image processing algorithms. This research laid the groundwork for the JPEG. Today, with complete indifference to women, Lena remains the most used test image in the world and us taught to young women in classrooms all around the world. Losing Lena campaigns for the removal of the Lena image to create a more equitable future for women in tech.

Wrigley’s Extra: Extra Reminder
Clemenger BBDO, Sydney
Extra Reminder launched in partnership with petrol and retail giant BP. It acts as a cash register integration that is programmed to play a special sound when the cashier scans food or drink that might cause bad breath. Newspapers and bread were fine, but anyone who bought items like tuna sandwiches, coffee or cigarettes caused the Extra Reminder to go off. An interactive index was created with over 200 food and drink items that were programmed to interface directly with an individual stores cash register system to trigger the alert when scanned.

Pedigree: Donate With A Mate
Clemenger BBDO, Sydney
Every day, dogs die from a lack of canine blood. This critical shortage exists for a very simple reason – people don’t know their dogs can donate blood. ‘Donate With A Mate’ is designed to raise awareness and more importantly, to get owners comfortable with their four-legged friends donating blood. So, Pedigree partnered with the Australian Animal Blood Bank to create the world’s first human and canine blood donation service where they could donate side-by-side, keeping a reassuring eye on each other.

V Energy Drink: Procrastination Place
Clemenger BBDO, Sydney
Gen Z and younger Millennials (18-25) have big goals, but are living in the most distracting time in history. This is where a little guarana-powered liquid motivation comes in. As part of our new Make It Happen platform, we launched with the most batshit crazy (yet highly relatable) demonstrations as to why you need V to help you focus and get the hell out of the Procrastination Place.

Japan Airlines: Boarding Pass
Clemenger BBDO, Sydney
Japan was fast becoming Australia’s number 1 snow destination. Japan Airlines wanted these travellers flying with them, over competitive and discount airlines so they turned to a unique ticketing solution. Partnering with leading snowboard manufacturer BURTON, we created ‘BOARDING PASS’ where your boarding pass was issued as a snowboard.

Purchased from the JAL website, your return fare not only included the free personalised snowboard but also priority lift access at all of Japan’s ski resorts. This limited edition ticketing solution sold out 3 consecutive runs. 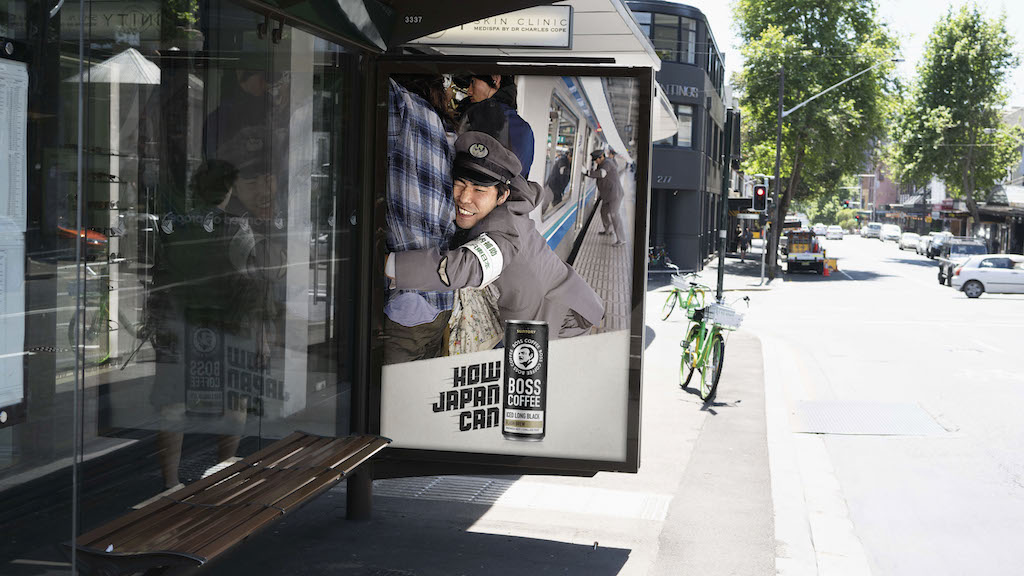 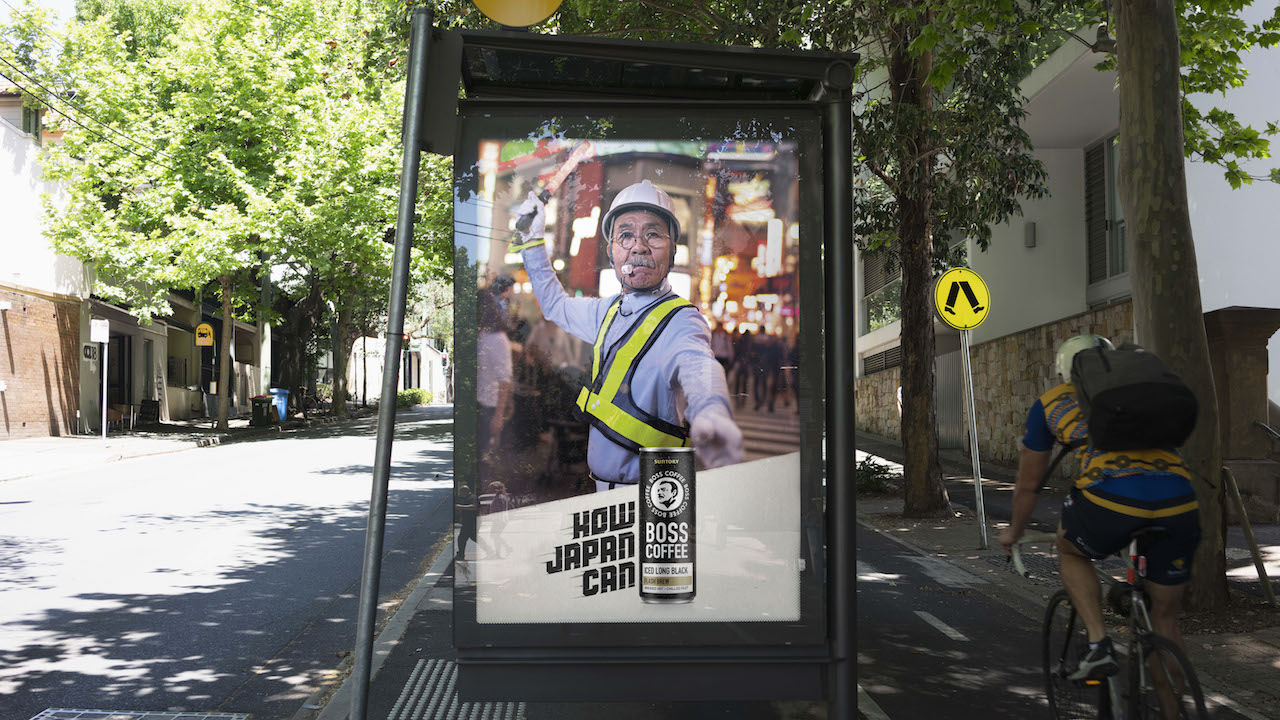 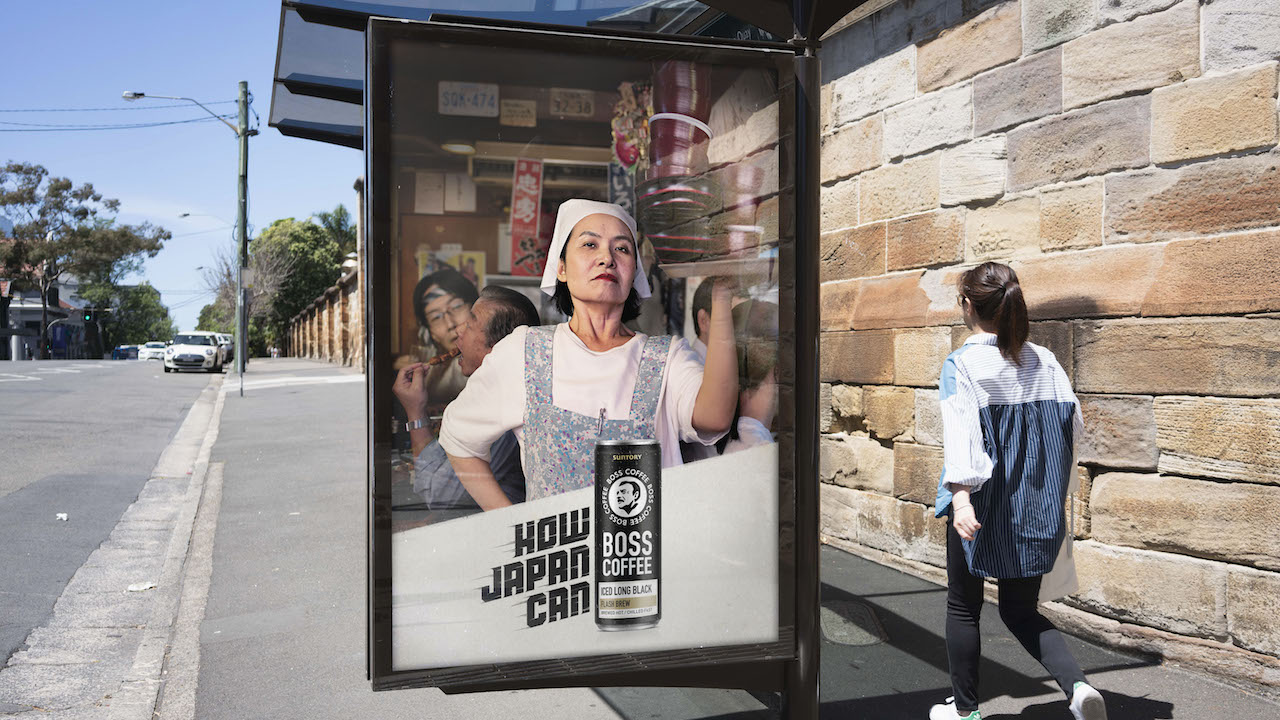 Boss Coffee: How Japan Can
Clemenger BBDO, Sydney
Launching a Japanese canned coffee in the world’s snobbiest coffee market is no easy task but that’s what Frucor needed to do. Japanese workers are famously the hardest working in the world, HOW JAPAN CAN showed Aussies that Boss Coffee is the secret sauce that keeps Japan moving.

The entry deadline for Campaign Brief’s The Work 2020 has now closed. Entries are FREE with only an acceptance fee charged for those that make the cut.