Best Ad of the Day: The Lincoln Project ‘War Zone’ 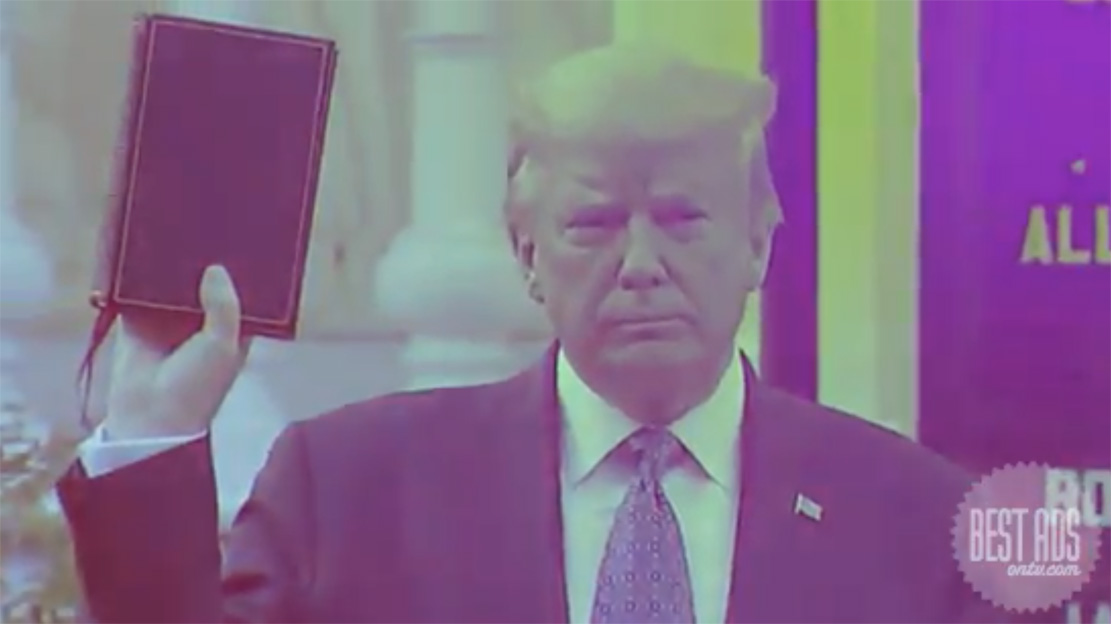 With many creatives in the world self isolating, Campaign Brief introduces a daily dose of inspiration – Best Ad of the Day –  chosen from the many submissions to our global creative site, Bestads.

A powerful ad from the Anti-Trump Republican group The Lincoln Project. “War Zone” is a commercial that lays bare the state of the nation under President Donald Trump. The commercial ends with “This is a time for choosing – America or Trump”.

“Donald Trump has completely failed at governing,” said George Conway, co-founder of The Lincoln Project. “He’s no longer hiding that he’s a brazen authoritarian, so desiring of control and power that he’s willing to turn our once peaceful cities into war zones for his own political gain, at the direct expense of American lives.” 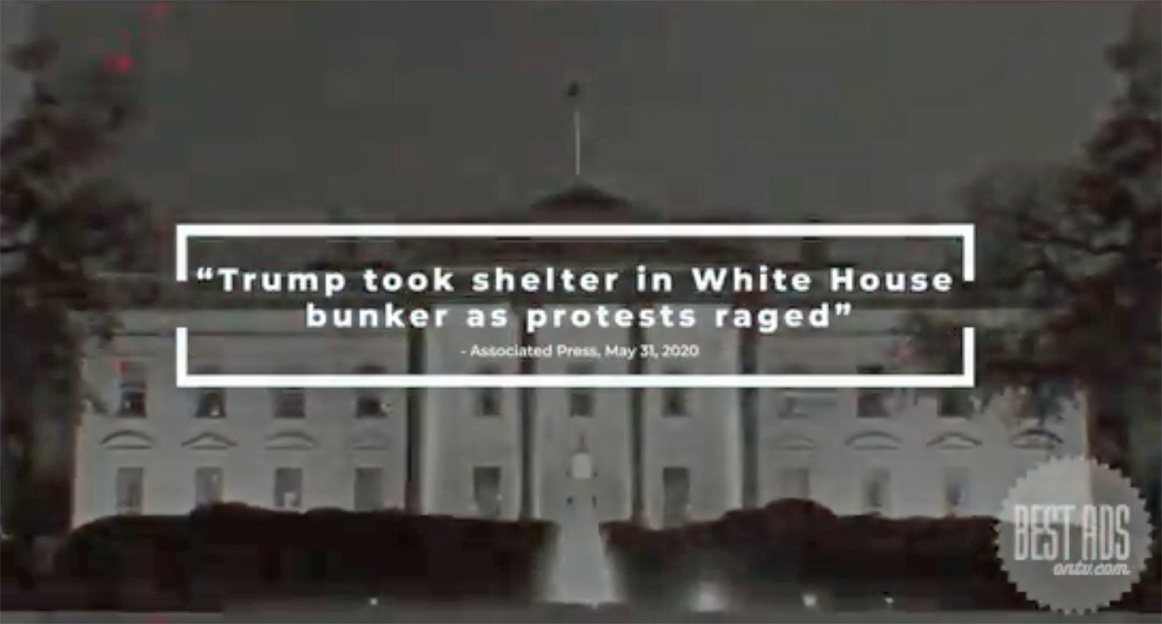