Keith Byrne: How to stay creative (and sane) during a recession 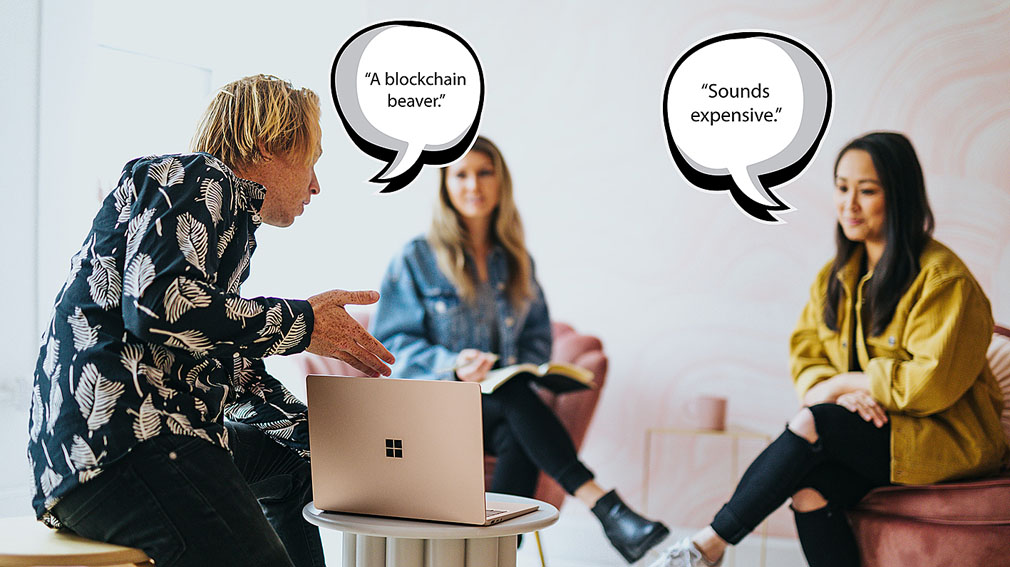 Keith Byrne (pictured below) is Creative Director at Digitas Singapore and here he gives a few tips on how to stay creative and sane during these time.

It’s upon us. The dreaded ‘R’ word. Recession, which according to Wikipedia is a business cycle contraction when there is a general decline in economic activity.

Well I’ve lived through a few ‘recessions’ in different parts of the world, so here’s my ‘creative’ definition: A time when it’s bloody hard to do your job (to even get a job) because people are generally too scared to make a decision or take a risk. Which is pretty frustrating for an advertising creative, as we are supposed to be the risk takers, the dreamers, the people who offer the client an alternative point of view.

Recessions suck, so here is my ‘ten cents’ on how creatives can stay creative (and sane) during a time of ‘general decline in economic activity’:

We’re not saving lives. We’re making Facebook posts and eDMs. We’re not curing cancer or sending a man to the moon. Sometimes we can’t even get the client to launch an Instagram Story, so chill out, take a deep breath and say to yourself, ‘it’s only bloody advertising’. Remember that you are lucky to have a job right now and lucky to be writing the 36th version of that Facebook post.

Pick your battles.
You will lose more battles than you win throughout your creative career. For every 99 ideas rejected there will be that one masterpiece that gets made, that your mom sees, that drastically changes a client’s business. During a recession it’s even harder to fight for your ideas because everyone is worried about budgets or losing the client or taking a risk that might not work, so pick your battles.

Don’t fight for an idea that you don’t fully believe in. Be articulate. Present like a Lawyer with facts, not opinions. Remove your personal bias and let data sell your idea. Be firm with your recommendation, but don’t be a dickhead. Don’t fight for every idea but only the ones that you truly know will be effective.

Pitch weird shit.
The suits are usually very worried during a recession. The planners are usually very serious. They have these angles covered, so your job is to be the optimist who pitches weird shit. Everyone looks forward to the creative presentation to lighten up their week because they aren’t looking at bloody charts or talking about shrinking revenues.

Please remember that it’s the writers, art directors and designers who are truly lucky to be given the time and opportunity to be creative. It’s also your job, so please get on with it and write up that weird idea about a talking beaver who encourages people to invest in blockchain.

Creative thinking solves real business problems.
Blockchain is boring and no one really understands it, so using a talking beaver to explain how this cryptocurrency actually works will encourage more people to invest in it. There, I just used a weird creative idea to solve a real business problem. #clever

Professionally deliver those ‘business as usual’ type projects but then put all of your thinking and time into projects that solve proper business problems. Because these problems are even more important during a recession. A funny film can increase sales which saves jobs. A rewarding loyalty program can launch new revenue streams. A smart app can change the direction of a company or even start a new one.

So, when you get an opportunity that is more than ‘bloody advertising’ go all in, in fact go crazy, because you just might do something that is well…. bloody amazing. 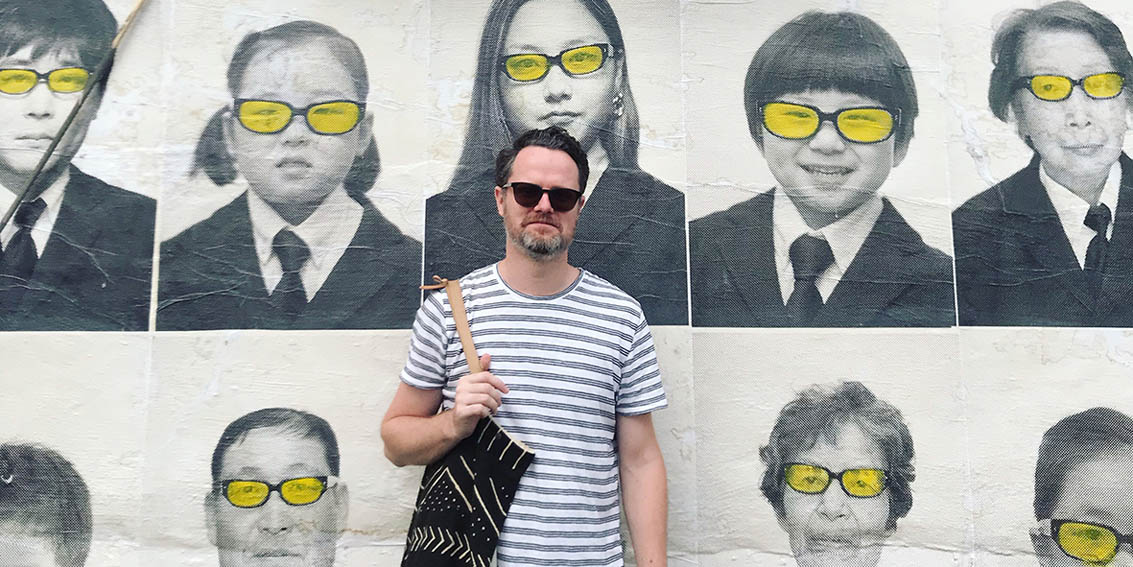