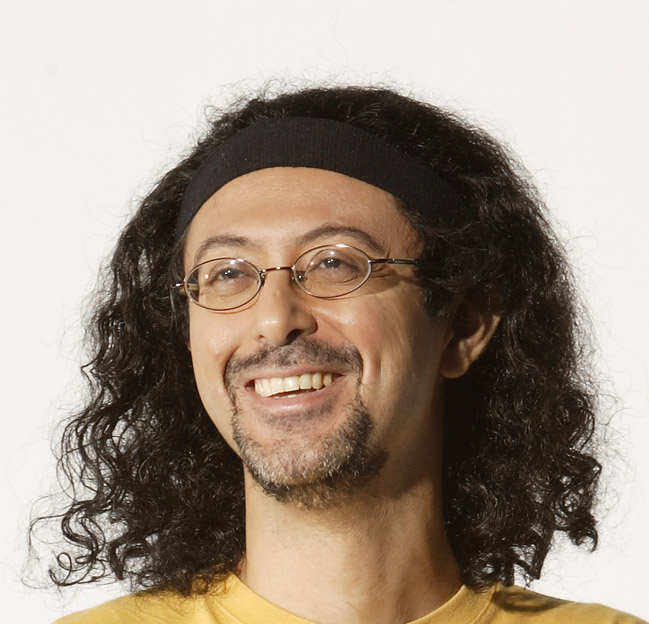 Farrokh Madon, who left Wunderman Thompson Singapore in March this year, has launched his own agency, Pirate.

Most recently Madon was chief creative officer of Wunderman Thompson a role he was promoted to in August last year.

In a career spanning Singapore, Amsterdam and India, Madon has garnered over 200 prestigious advertising awards. Work done on his watch has featured on CNN’s Anderson Cooper show & FOX TV in America. He has also been the global creative lead on SIA and the Regional Creative Director on MasterCard, Listerine, Kellogg’s, Gillette and BMW.

Madon told Campaign Brief Asia that he wants Pirate to be an agency that delivers creative brand solutions.

“This can include communications but it doesn’t always have to,” said Madon. “We believe that some clients need ads, but all clients need smart business solutions. We prefer fresh ideas to age-old processes.”

He said Pirate doesn’t believe in organization structures the size of a pregnant whale.

“We crew up depending on a client’s needs. It means clients get the right quality inputs at the right times. It also means they only pay for what they use. It is a faster and fairer way of working. It is similar to how the pirates of yore operated and I believe it is very relevant today.”