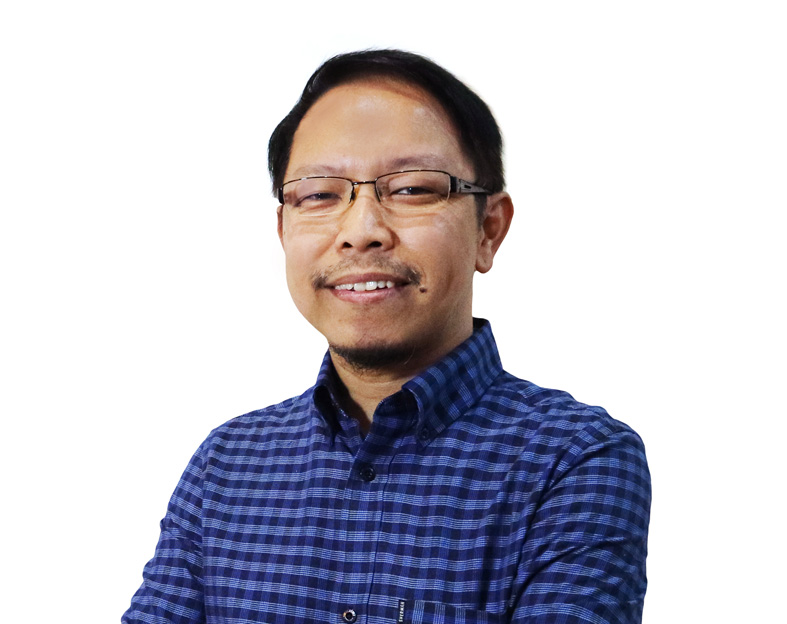 The Philippines ad industry is in shock today with the extremely sad news of the passing of Grey Manila chief creative officer Eugene Demata. Soft-spoken, talented and with a great sense of humour Eugene passed away at the young age of 51 and will be greatly missed by all that knew him.

Below is the obituary released today from Grey Manila.

Today, June 9th, 2020, Eugenio Umali Demata, a loving son, brother, friend and colleague and known as one of the influential voices in the creative industry, sadly passed away at the age of 51. He died from complications resulting from a stroke he suffered on Sunday.

Born on January 8th, 1969, Eugene, or Euge as he was fondly known, received his degree in Fine Arts from the prestigious University of the Philippines. From the get-go, Eugene showed great flair and passion for conceptualizing and bringing ideas to life.

He won awards at major local and international advertising festivals that included Cannes, Clio, NYF, LIA, D&AD, One Show, WEBBY, The Andy, Spikes, ADFEST, Philippine Ad Congress and KIDLAT, to name a few, placing him amongst Asia’s and Philippines’ most successful creative.

Eugene was the first creative to win the Philippine’s a Cannes Grand Prix Lion and the first D&AD Yellow Pencil for the ‘Smart TXTBKS’ campaign as well as the first Cannes Media Lion for the Gabriela ‘Duct Tape’ campaign.

In 2011, Eugene was inducted into the Creative Guild of the Philippines Hall of Fame for his outstanding contribution and creative achievements in the advertising industry. In 2014, he was ranked the #1 Executive Creative Director by the Big Won creative rankings.

At the time of his passing, Eugene was the Chief Creative Officer of Grey Manila.

“It’s a sad day for us all here at Grey,” said John Lucas, CEO of Grey Manila. “We lost a dear brother, a wonderful mentor and a talented creative today, Eugene will be greatly missed by all those that knew him.”

He is survived by his father Justino, mother Marta, and siblings Elenita and Gloria.